While the Miami Dolphins did a ton of spending this offseason, some of their former players are also seeing a lot of money coming their way.

According to ESPN’s Adam Schefter, former Dolphins safety Minkah Fitzpatrick has agreed to a four-year contract extension worth over $18.4 million per season, with $36 million guaranteed. This contract makes him the highest-paid safety in NFL history.

The Dolphins selected Fitzpatrick with the 11th pick in the 2018 draft, but they traded him in his second season to the Pittsburgh Steelers for a 2020 first-round pick, 2020 fifth-round pick and 2021 sixth-round pick. He’s made two All-Pro First-teams and two Pro Bowls since he was given the chance to don black and gold.

Could Jevon Holland and Brandon Jones make up a top 5 safety duo in Dolphins history? 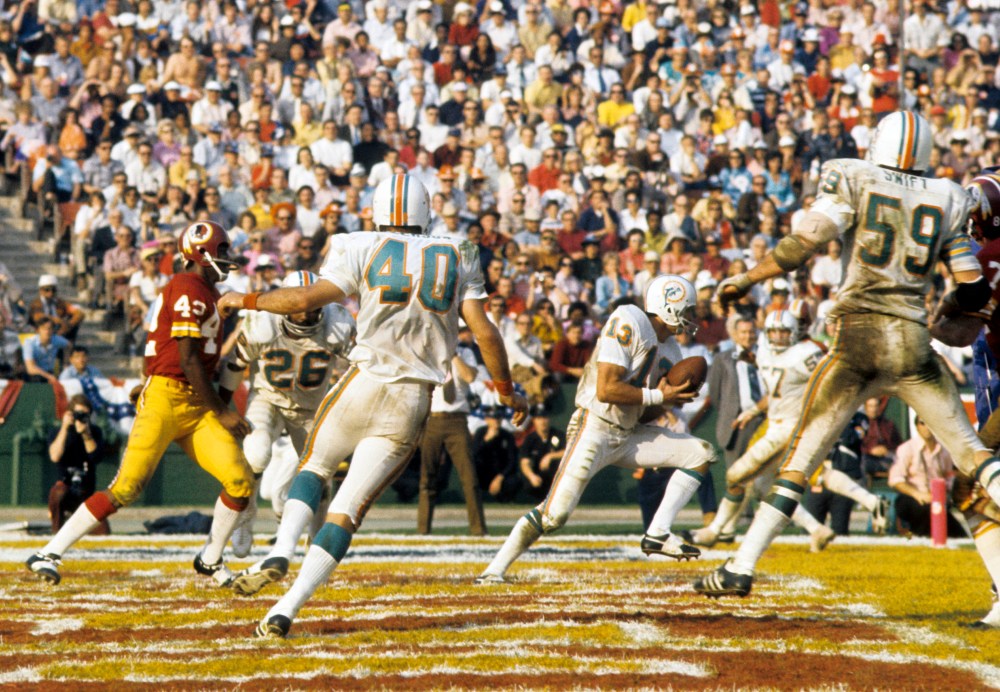