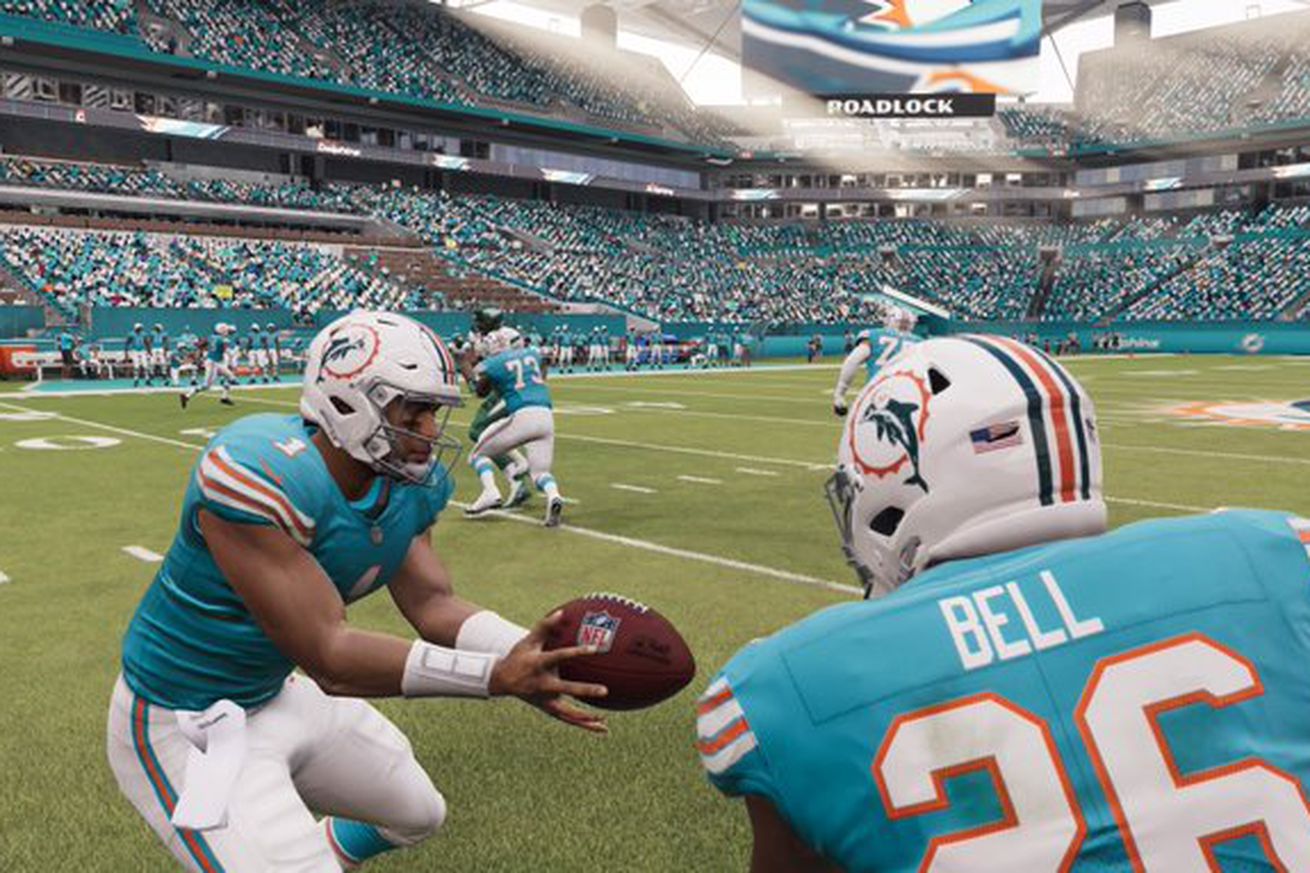 Because I know that everyone reading this is diligently following my plight here at The Phinsider, you know that I was against the Dolphins bringing in Leonard Fournette and trading for Alvin Kamara when those rumors surfaced. You probably read this headline and spit out your coffee in a rage because how can I think it’s OK to bring in Le’Veon Bell and not those guys.

I didn’t want Fournette back in August because I did think the combination of Zach Crockett Howard and Breida would be an electric factory of yards and TDs. I didn’t want Miami to trade for Kamara because 1. I didn’t think the Saints were going to trade him, so don’t waste time inquiring and 2. trading a 1st round pick for a running back is stupid.

Since August, the Dolphins running game has been vanilla. Not Vanilla Bean Turkey Hill ice cream vanilla, which is delicious, more like Vanilla Coke vanilla. Miami’s running game is sort of just there. It could be worse, but it could be much better.

So why should the Dolphins bring in Le’Veon Bell besides the fact that he would be a significant upgrade to what they have? First off, Le’Veon won’t cost anywhere near as much as he did for the Jets. Bell made a truckload of money for the Jets in only two games this year. Guess what? Whoever he signs for, it won’t be for that much money. It will be a one year deal, probably with a bunch of incentives. Fournette got a deal that at most could pay him $3.5M. I expect Bell to get somewhere around that kind of deal.

Secondly, I expect Le’Veon to be pretty motivated after his frustrating stint with the Jets. He held out for a year in 2018 and had a lot to prove. He didn’t prove much of anything besides showing that holding out has it’s drawbacks. Missing that year and only playing two games this year means that though he’s 28, he has the wear and tear of a 26-27-year-old. That’s a big difference for a running back.

Thirdly(I think this is a word), he’s a dual-threat maestro. In Pittsburgh, we all remember him catching what felt like 200 passes a year and making the most of them. Even last year, he still caught 66 balls. It doesn’t take an Adam Gase level of genius to figure out that Miami wants a back that can catch the ball. Might as well get a guy that does both running and catching at an all-pro level.

Lastly, the Adam Gase effect. I think the rest of the world is starting to see what we’ve known about Adam Gase, and that’s guys get better immediately after leaving his tutelage. Tannehill, Robby Anderson, Landry, Damien Williams, I know I’m missing a few more, but you get the point. It seems like it’s as specific as shooting a three-pointer when on fire in NBA Jam. Wherever Bell goes, he’s going to be good. And how great would it be to bring Bell into Miami and have him run all over the Jets this week or later in the year right in Gase’s frustrated face? The answer is very significant.

I know the knock-on Bell is that he’s a wrong locker room guy, and he probably is. But, given the culture that the Dolphins are developing, led by Ryan Fitzpatrick. Flores and others, I don’t think Bell would come and be a dick. I don’t. He doesn’t have much of a leg to stand on due to his future contract being low and only for a year. If he acts like a jerk, he is gone. Not much risk to me. Bell is looking to reshape his image and to show everyone he isn’t washed. As aging running back, he doesn’t have that many chances left to do that. Miami would be an excellent place for him to resurrect his career.

Let me tell you, after writing this; I’m even more for this. Miami, make it happen.

By the Way- Don’t lump me in with the crowd that jumps all over player that gets released or is on the trading block. Those fans are the worst and are very tiresome. This is an isolated situation.