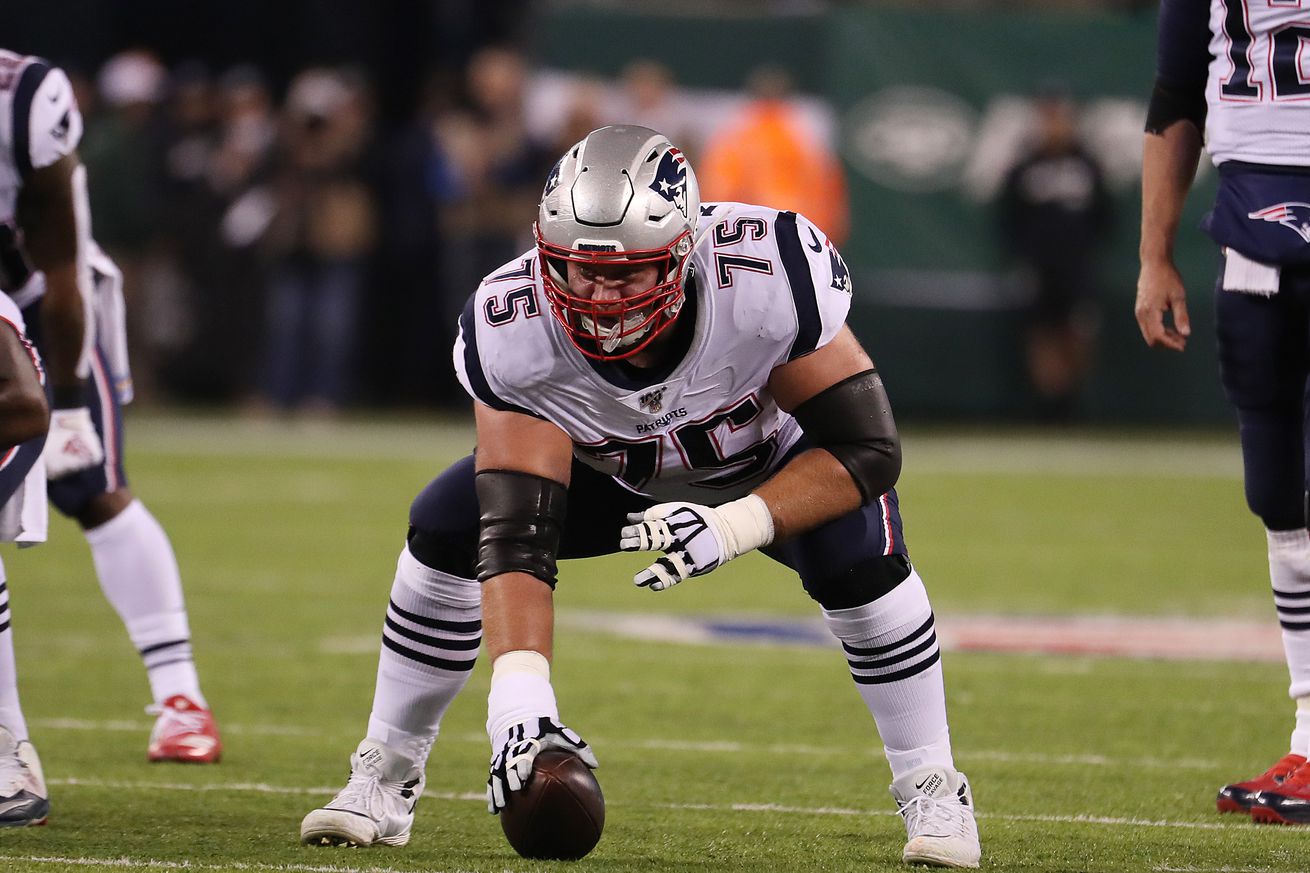 This interview took place on 103.3 AMP Radio on WODS’ The TJ Show. The article can be found HERE

The Miami Dolphins have a new center and surprise, surprise, he’s a New England disciple. Ted Karras, the 27-year-old center signed a 1 year, $4M prove-it deal, to show not only the Dolphins that he has what it takes to be one of the NFL’s top centers but the rest of the NFL as well.

“I’m sad but I’m very much excited for a new opportunity on the horizon and excited to go down to Miami and try to build something new” he told RADIO.COM’s The TJ Show of 103.3 AMP Radio. “It’s all very exciting stuff!”

He mentions how he was sitting on the couch, waiting to hear where he would end up when he first heard about Brady leaving New England. Karras also discussed what an ‘exit interview’ feels like with Bill Belichick.

”Well I did call him and tell him what I was going to do. It was not an exit interview it was more just saying what my intentions were. Obviously I have a lot of respect for Bill and wanted him to know.”

How does that conversation go? “I didn’t get any feedback, but we did talk for a moment.” Karras also highlighted that, “He was very nice. It wasn’t long it was about a minute…but obviously Coach Belichick has given me every opportunity I’ve had so far in the league and I was very grateful for that, so I wanted to make sure that I that I let him know.”

Karras also goes into detail about bringing his ‘butt sweat towel’ with him to Miami because in his words, ‘for four years it’s been part of my uniform. I think I’d feel kind of naked without it.‘

The interview concludes with Karras discussing the competitive advantage he might have now that he’s playing for a division rival, and whether or not Belichick sends spies to other teams to help the Patriots.

All of this and more.