All 32 NFL teams are in the midst of their break between OTAs and minicamp and the start of training camps in late July. That includes the Miami Dolphins who are having their first offseason program run by new head coach Mike McDaniel.

For fans, this is a time to prepare for training camp and the preseason, and some are gearing up for the release of the newest edition of the “Madden” video game franchise.

The game is currently in beta with members of the community testing out some of the different styles of gameplay, as the development team gets feedback and works out the bugs.

With this being McDaniel’s first year as a head coach, this will also be his first year as a coach in the game, and to be honest, the game does a pretty good job capturing his likeness without the glasses.

Now, we just need to get him in some nice shoes, and it’ll be just like real life. 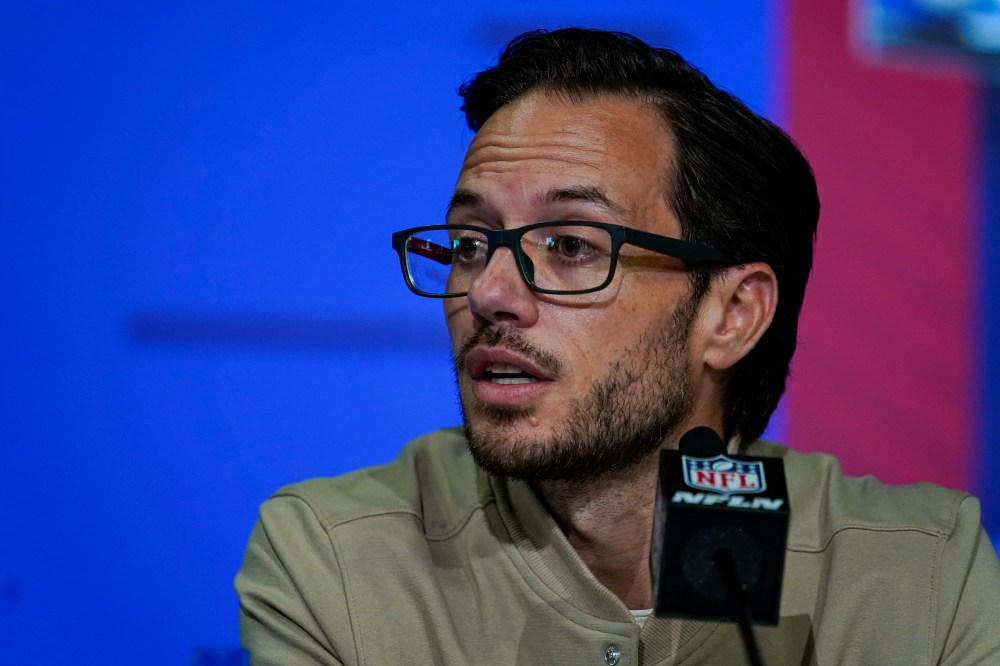