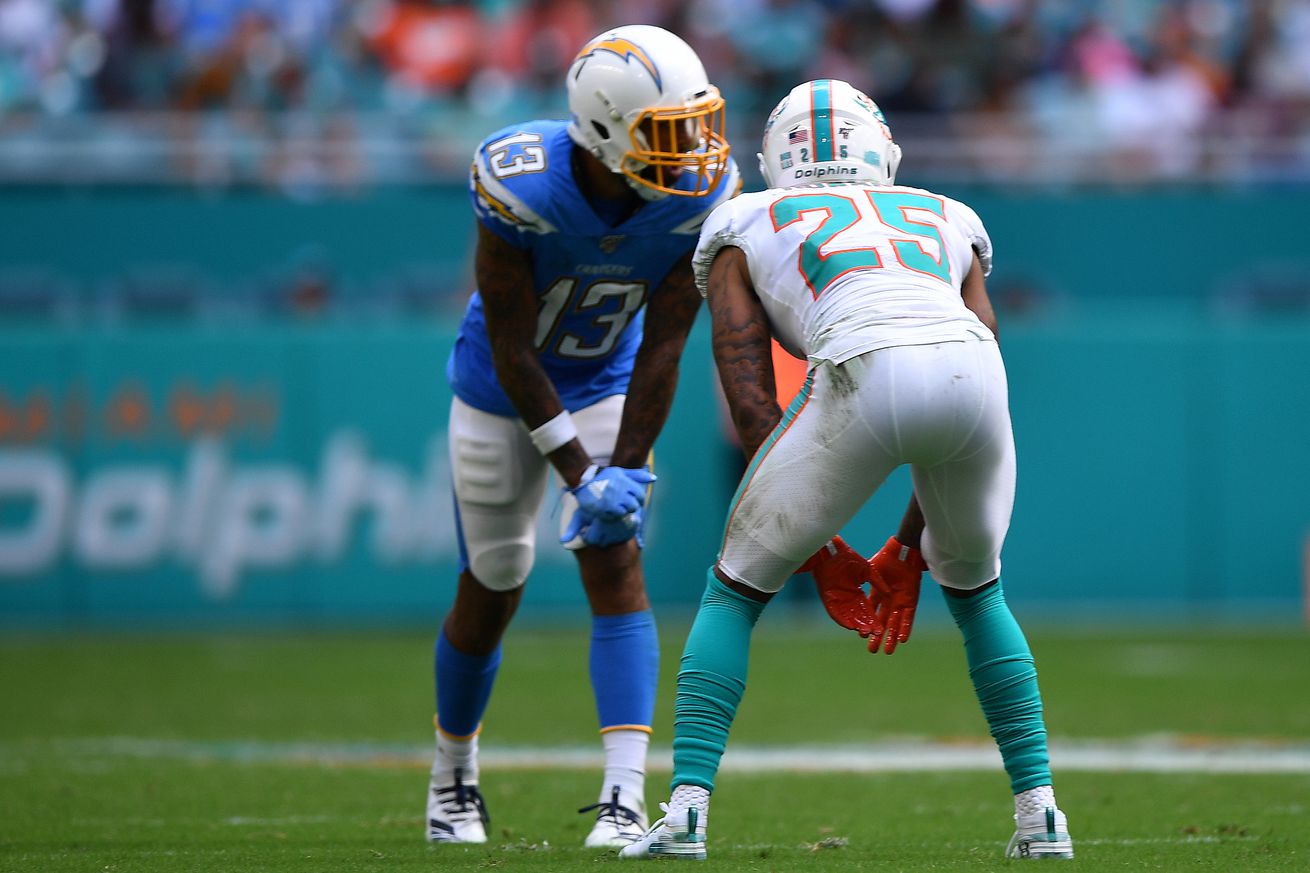 The Dolphins enter this week, week ten of the NFL season, in a spot that few of us fans expected we would be in after we had played half our games. Not only do we have a winning record, sitting two games over .500 but we actually hold the last wildcard playoff spot in the AFC at this point. Additionally the Dolphins have quickly moved into contention to actually win our division for the first time in thirteen years, sitting only one game back of the Buffalo Bills. The New England Patriots, who have won it every year since 2008, when Miami last pulled it off might be in last place in the division if the New York Jets had not decided to be the worst team in the NFL this season.

Following an unexpected, at least by the media, win over the San Francisco 49ers, before a blowout win over the Jets the Dolphins pulled off two more “unexpected” wins in a row over the Los Angeles Rams and the Arizona Cardinals. This week we face yet another team from the west coast but this time it’s the AFC West’s Los Angeles Chargers. The Chargers are a teams that when you look at their record you might think they were a team that you could roll right over having won only two games this season. But, as I stated in last nights post, the Chargers might be the NFL’s best two win team by a lot. They have 6 losses by a combined 20 points. They are one of those up and coming teams like Miami was last season that you just knew were going to be great once they got it all together. It also makes them a dangerous underdog each and every week.

While we, for the most part, were all happy with what we saw from our own rookie quarterback Tua Tagovailoa the Chargers rookie Justin Herbert has been even more impressive thus far, although in all fairness he has had a lot more time behind center this season. To this point Herbert has thrown for an impressive 306.6 yards per game with 17 touchdowns and 5 interceptions. Our own Tua, in the second start of his NFL career last week, and the only one that the coaches really set him free to do his thing threw for 248 yards with two touchdowns and no interceptions. Tua also had 7 rushes for 35 yards, including one impressive 17 yard run where he eluded the rush and wove his way through the defense to continue an eventual scoring drive for the Phins.

Please use this game thread to follow and discuss todays game between your Miami Dolphins and the Los Angeles Chargers. As always all site rules apply to the live game threads as they do on any other post on the site. Also please remember that SBNation is very strict on the sharing, requesting or even discussion of illegal game streams. Doing so can cost you a warning or a complete banning from the entire platform.