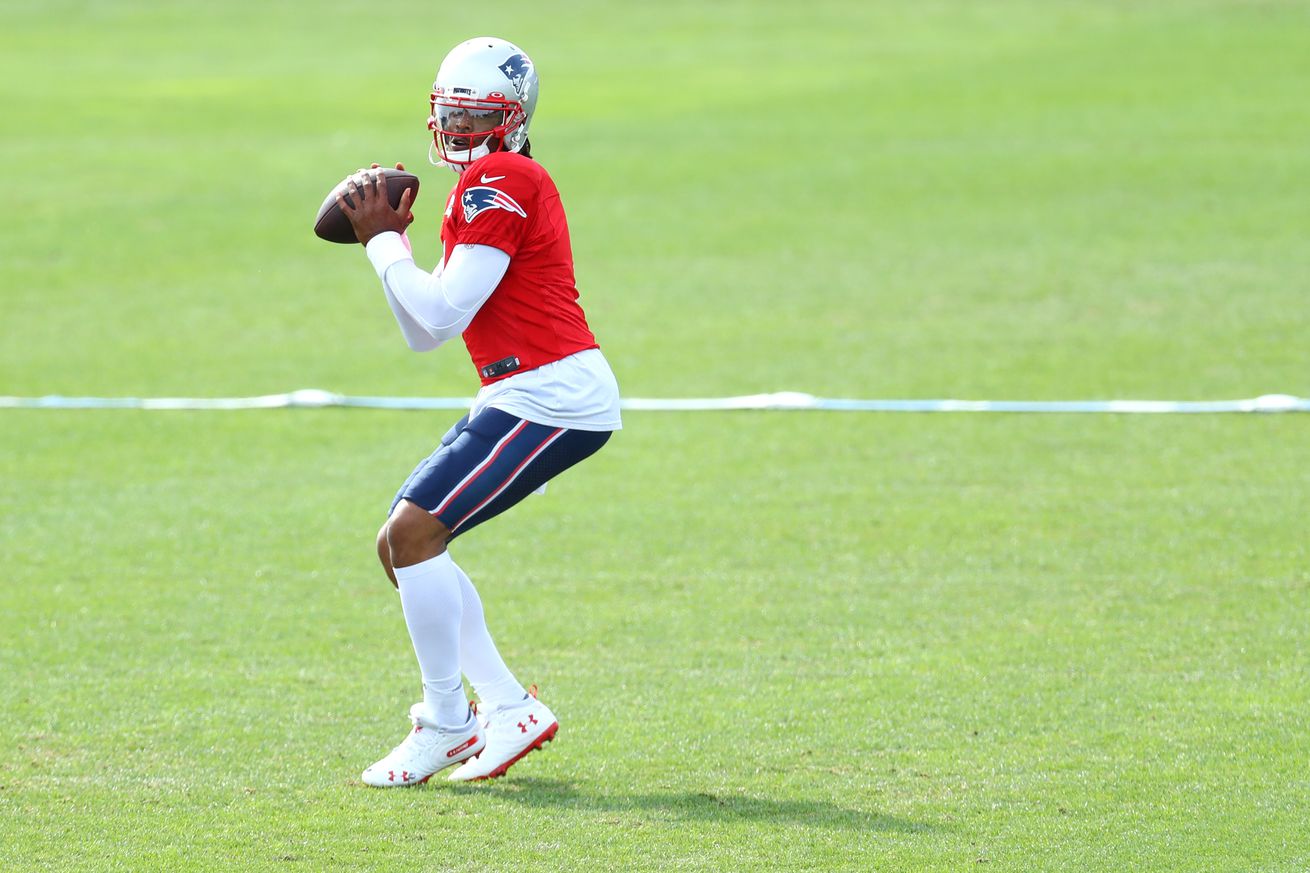 The Miami Dolphins head to Massachusetts this weekend to face the New England Patriots in a Week 1 showdown. An AFC East contest to open the season would normally mean a meeting between two teams very familiar with each other. This year, however, both teams head into the 2020 season with plenty of changes and questions still to be answered.

For the Dolphins, this year is the start of the roster rebuild to which they committed last year after tearing down the roster. The team is now filled with talented younger players who can grow together, but still need that developmental time. Can they start quickly this year?

New England, meanwhile, head into the 2020 season without quarterback Tom Brady. Selected in the sixth round of the 2000 NFL Draft, Brady has been on the field for 285 of the Patriots last 320 regular season games, covering a 20 season span. Brady now is playing for the Tampa Bay Buccaneers, and the Patriots have moved to Cam Newton, signing the former league MVP as a free agent this offseason. Will New England still look like the Patriots we have seen over the last 20 years?

To get a better idea of what we can expect to see from the Patriots on Sunday, I spoke with Bernd Buchmasser from Pats Pulpit, SB Nation’s Patriots site.

1. Heading into the 2020 season, the Patriots will be without Tom Brady for the first time since 1999. How is Bill Belichick adjusting the offense?

Cam Newton, the Patriots’ new starting quarterback was asked about the offense last week and he gave a simple answer: “You just have to tune in and see.” This sums it up well at this point in time, because nobody really knows what the unit will look like post-Brady and whether or not there will be any drastic schematic changes in 2020.

That being said, we do have some clues based simply on the team’s philosophy and past endeavors at other positions. Due to those, we can say that Belichick and offensive coordinator Josh McDaniels will try to put Newton in an offense tailored to his strengths. I think we could therefore see an attack that is similar to Norv Turner’s when he was the Panthers’ offensive player caller in 2018: a lot of timing routes and quick passes, with the quarterback being asked to make smart decisions and methodically move the football down the field using his arm and his legs depending on what the design calls for. Newton has shown that he can successfully run an offense like that, and I wouldn’t be surprised if the Patriots tried to build the unit similarly this season.

2. On that note, how has Cam Newton looked as he prepares to lead the Patriots after unceremoniously being ushered out of Carolina?

When Newton joined the Patriots in late June, you did not know what to expect. He sounded extremely motivated by his new start, but words and flashy Instagram videos are not the same as actual performance. And yet, the former league MVP did look solid in training camp: entering it in a three-man competition for Brady’s former starting spot alongside second-year man Jarrett Stidham and veteran Brian Hoyer, Newton showed some steady growth over the first two weeks to establish himself as the clear frontrunner for the QB1 spot. Stidham suffering a hip injury may have helped, but he did make the most of his opportunities and appeared to adapt well despite arriving in New England without a (virtual, but still) offseason under his belt.

What this means for any actual games remains to be seen, but the early returns have been promising.

3. The Patriots defense should still be stout, though the COVID-19 opt outs (along with players like Kyle Van Noy and Elandon Roberts heading out of town) hurts. How do you expect the unit to perform this year and what adjustment do you think Belichick has to make?

There’s no denying that losing five of your eight playing time leaders from a year ago — Kyle Van Noy (free agency), Jamie Collins (free agency), Dont’a Hightower (opt-out), Duron Harmon (trade), Patrick Chung (opt-out) — is a major blow to any unit. To believe that the defense will still find the same levels of success it had last year would therefore be unreasonable, in my opinion. I do think, however, that the Patriots will continue doing what it did last year and ever since Belichick arrived: try to put the players available in the best position to be successful.

What does it mean in regards to this year’s defense? I think the strength of the unit is versatility, and we could see it being a major factor this season. Rookie linebackers Josh Uche and Anfernee Jennings have lined up all over the formation in practice, and could help fill the “move” role played by Hightower and Collins last year; sixth-rounder Cassh Maluia may help replace Elandon Roberts. Second-round safety Kyle Dugger, meanwhile, has proven himself a capable deep field defender and box linebacker, so his role in the rotation could be similar to those played by Harmon and Chung. Free agency acquisition Adrian Phillips falls under the same category. And then there’s the team young edge linebackers, led by second-year man Chase Winovich — a potential candidate to take over Van Noy’s role as an outside linebacker that plays primarily on the line.

The unit still has a lot of talent, even though it is unproven. But with the secondary projected to remain a strength, I could see the unit play some competitive football this year. The question, of course, is how quickly it can hit its groove given all the personnel changes.

4. What new player(s), other than Newton, is/are most exciting to you?

The aforementioned Kyle Dugger looked very good early in training camp — arguably better than any Patriots rookie defender in recent memory. And yet, my pick would be Josh Uche simply because of the fact that he could play a more prominent role this year in lieu of all the departures at the linebacker position. He was primarily used as a role player at Michigan, but his versatility was on full display back then already. I expect it to also be a big part of his game in 2020, and it could make for an interesting addition to New England’s new-look front-seven.

5. Are fans still expecting this team to be a Super Bowl contender?

I think as long as Bill Belichick is running the show on the sidelines, Patriots fans will always expect this team to compete. That said, there is a lot more uncertainty heading into the season and I do believe a larger acknowledgement that this season in particular could end up a disappointment when measured against the Super Bowl standards from the past two decades. Personally, I think that the team in combination with the coaching staff has the talent to compete — but a lot will have to go right to actually bring home a championship. At this point, therefore, I think it’s probably smartest to follow a familiar Belichick mantra: one game at a time.