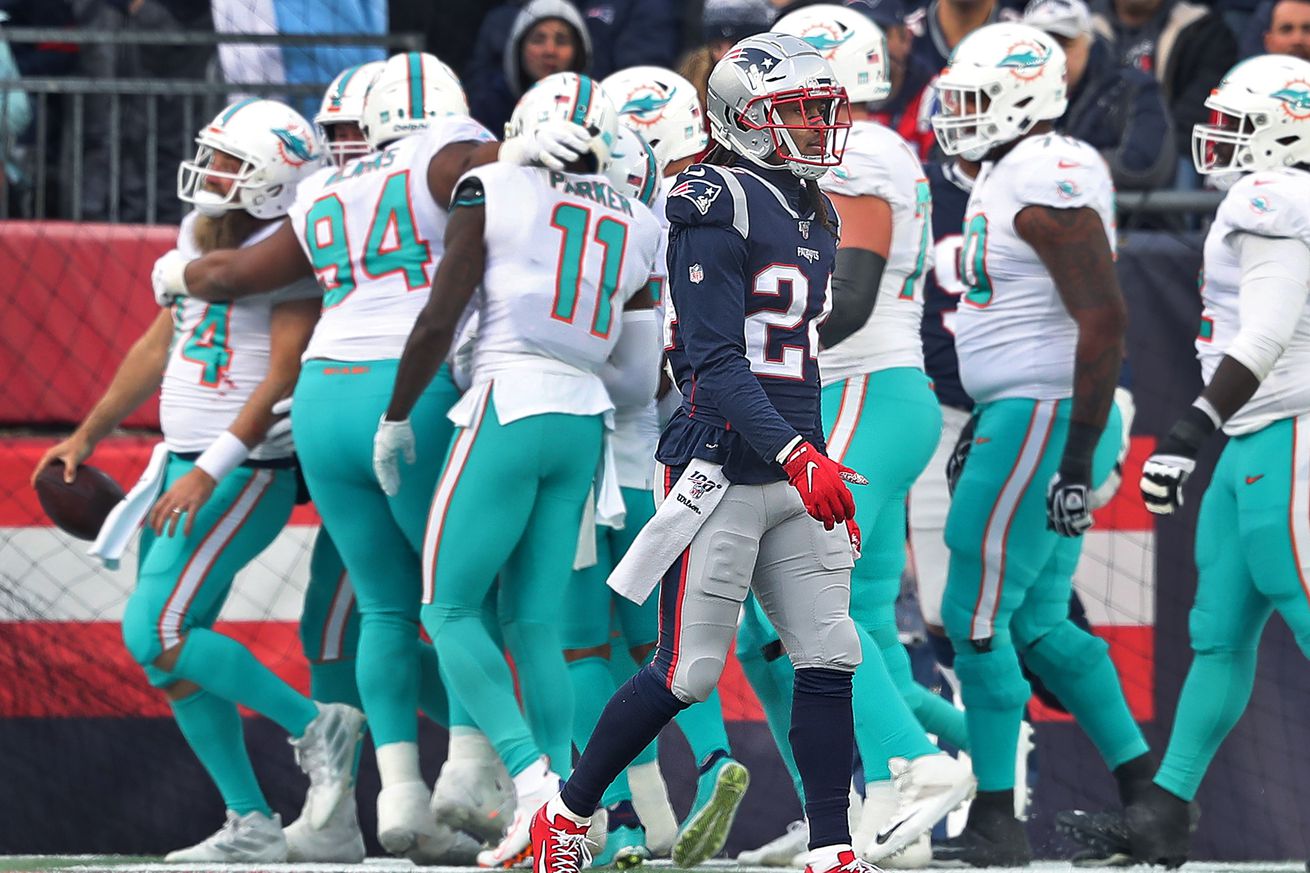 Well this is the day that all Miami Dolphins fans have been waiting for. The first game of the 2020 season will begin for the Dolphins where it ended in 2019, with hopefully similar results. At the time Tom Brady was still running the Patriots offense and they were, in the final week of the season hoping to lock up home field advantage throughout the playoffs with a win over a Dolphins team that showed up to town with only 4 wins under their belt. Luckily for the Dolphins and maybe even the Kansas City Chiefs, Miami pulled off the unexpected upset, beating New England at home by a 27 to 24 score.

I am not sure if you can call this a revenge game for New England but I am sure that the some of the players that are still on the team from that game that have not flown the coop or opted out for the season can still remember the feeling of the sting that the Dolphins left on the team that day. New England on their part will, much like the Dolphins, come into this game with a new look, especially at quarterback. After two decades at the helm of the offense in New England that seemed to dominate both of those decades, Tom Brady has moved on and now resides with the Tampa Bay Buccaneers.

So out with Brady and in come Cam Newton, the former starting quarterback of the Carolina Panthers who fell out of favor with his original team but hopes to revive his carer under the iron fist of Bill Belichick. Somehow I see this marriage of the two, no matter how much love they have professed for one another in the off-season, not lasting very long. Something about oil and water not mixing comes to mind when it comes to their personalities. If the hoody in the end had issues getting along with Brady I don’t see this lasting very long with Newton but stranger things have happened.

The Dolphins as we all know blew up most of the former roster last season and have spent two off-seasons and two drafts working towards its rebuild. Ryan Fitzpatrick, who wound up being the Phins starter for most of last season after the failed experiment of Josh Rosen will again start the season and probably finish the season, barring injuries, despite the drafting of the overall number five pick of Tua Tagovailoa. Tua for his part is said to have fully recovered from his senior season hip injury but with the injury still on most peoples minds and the lack of off season work and no preseason games the Dolphins seem more than happy to let Tua red shirt his first season in the league.

Some tips for using our new commenting system today