Speed has been the keyword for the Miami Dolphins this offseason, as they brought in a duo of speedsters in running back Raheem Mostert and wide receiver Tyreek Hill.

While Mostert will be getting some opportunities in a group of veterans that includes other free agent additions Chase Edmonds and Sony Michel, Hill will be paired with another blazing fast wideout in Jaylen Waddle.

Dolphins head coach Mike McDaniel, in his first season with the team, is expected to get the most out of them with Tua Tagovailoa at quarterback in 2022.

Prior to Tuesday’s practice session, McDaniel spoke to the media and was asked if it was difficult to scheme things up with the speed that Waddle and Hill possess. The coach’s answer was everything you’d expect from him.

“It’s kind of like the difficulties – the guy who has three yachts has deciding which yacht to pick,” McDaniel said with a laugh. “No, there’s not difficulties with that. It’s very desirable. We’re very fortunate… those are guys that are competitive that are willing and want to prove it. And regardless of skillset, you have players like that on your team and you feel pretty good about it. You don’t need a shed a tear for our problems with our speed decisions, but, to me… I think that they’re not fast guys, they’re fast football players and that’s the coolest part about them and why we don’t really have issues.”

With all of the yachts that the Dolphins have in their port, their hoping to finally break their postseason victory drought that would be old enough to legally drink. 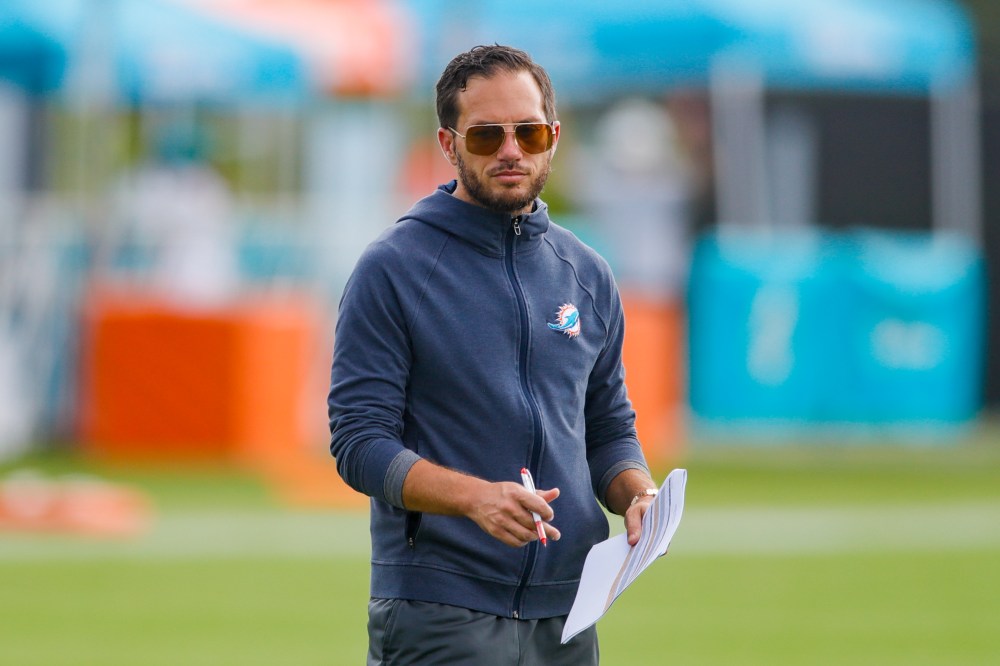