This week, the Miami Dolphins are participating in joint practices with the Tampa Bay Buccaneers at the AdventHealth Training Center before meeting for a Saturday night preseason matchup.

New head coach Mike McDaniel’s defense will face off against arguably the greatest quarterback of all time in Tom Brady to test the group for the first time without Brian Flores.

Brady has been one of the main topics of discussion in South Florida this offseason due to the NFL’s recent findings that the Dolphins had tampered with the quarterback during his time with the Buccaneers and the New England Patriots.

Despite all of this talk, McDaniel says that Brady being on the field won’t be a distraction to him or his team.

“For me, nothing happened,” McDaniel said. “Everyone else is the one making it awkward. It doesn’t occupy a single iota of space with anybody. It’s hard enough to be good in this league. As the Miami Dolphins, all of our energy is very coordinated and only has to do with us getting better. Everything else would be an opportunity cost that we’re not willing to expend.”

The focus is on seeing what this team can do against another team for the first time. This is the first real test for McDaniel, and he’s not going to let the aura of Brady or the penalties levied against his organization hinder their process.

What we learned from release of Dolphins’ 2022 depth chart 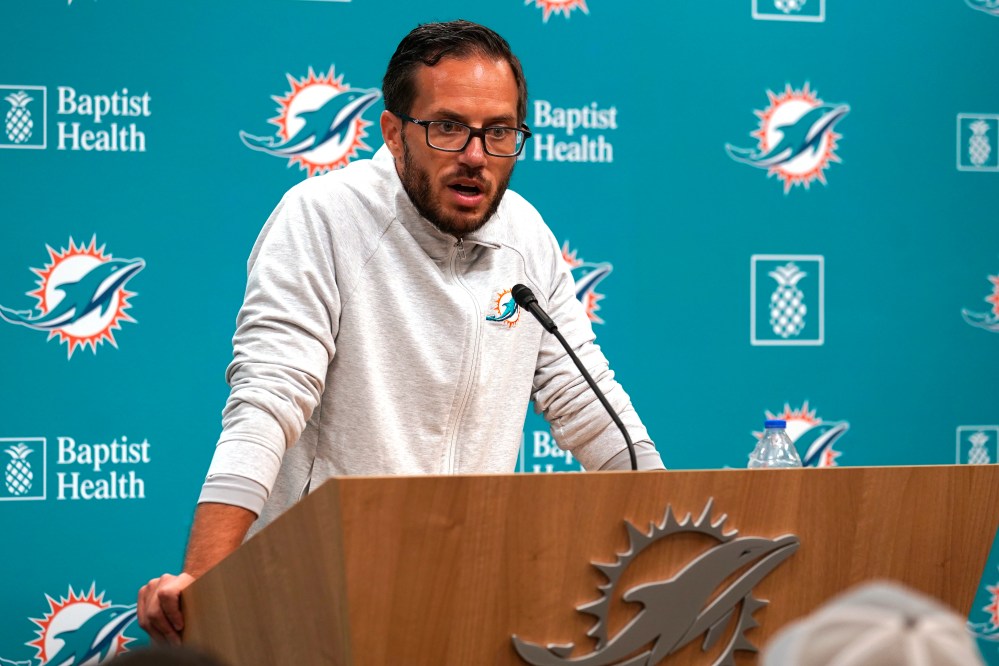