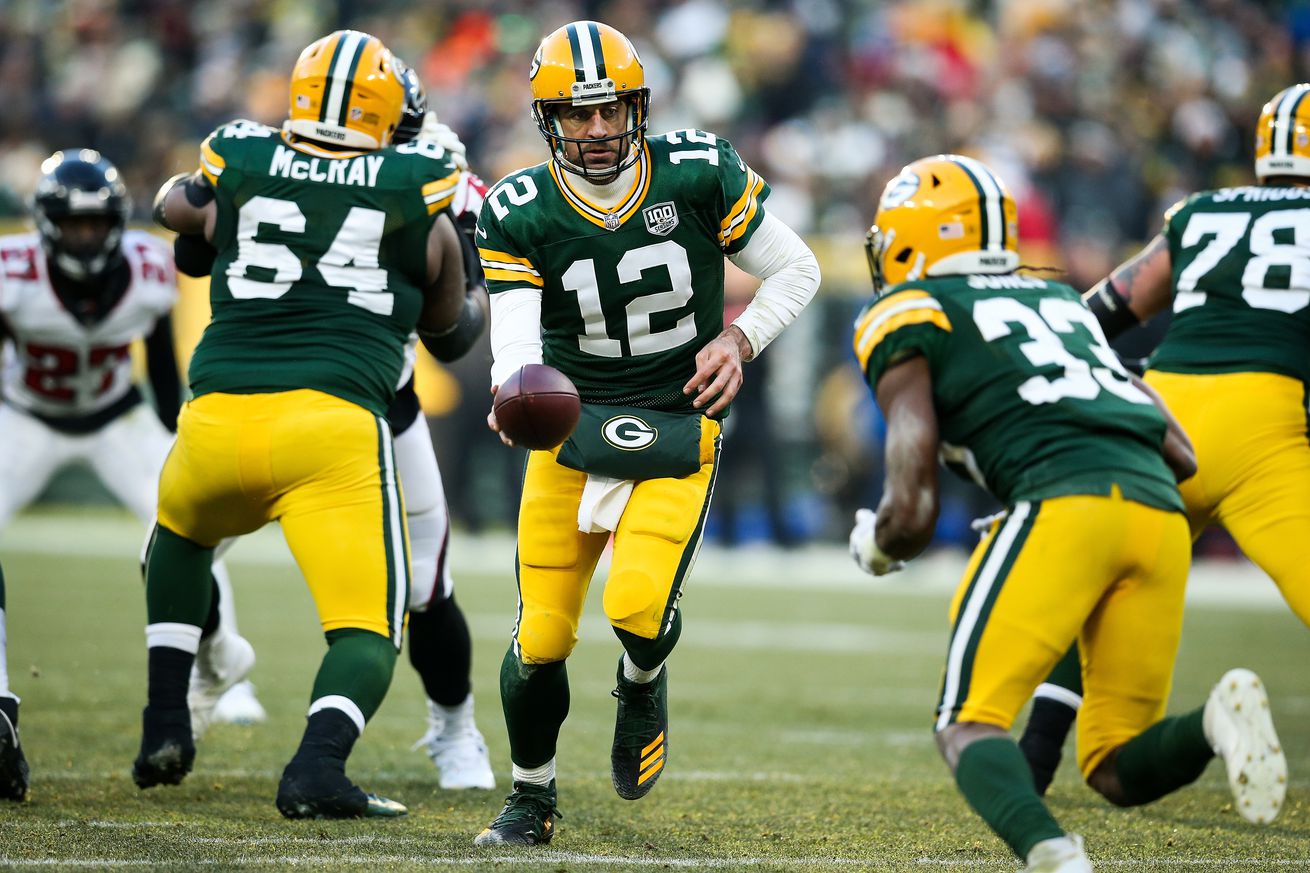 Tonight’s Monday Night Football game features two NFC teams seemingly going in different directions, at least according to their two records. The winless Atlanta Falcons will travel to Wisconsin to take on the undefeated Green Bay Packers. In a year that has started out in the NFL with a lot of good quarterback play neither of tonight’s starters can be left out of the discussion. Although neither is blowing it up like say a Russell Wilson but both are off to good to decent starts.

Atlanta starter Matt Ryan is averaging 320.3 yards a game with 7 touchdowns but also 2 interceptions. After being written off and slowed by injuries in the last couple of years, Green Bay starter Aaron Rodgers has returned this season look much more like his old self. Rodgers is averaging 295.7 yards per game with 9 touchdowns verses no interceptions.

With both quarterbacks either playing well or good its no surprise that what separates these two teams is defense. While based on yardage gained the Falcons are 5th in the league to Green Bay’s 2nd in the league ranking, defensively the two are much further apart. Thus far the Packers are giving up a not great but respectable 362 yards per game, ranking them 14th in the NFL. On the other side of the ball the Falcons are giving up 463.33 yards per game, ranking them dead last in the league at 32nd. This game has the makings of a blow out if the Falcons have not come up with any answers on defense since last week.

Please use this thread to discuss this evening game or as always your Miami Dolphins. Please remember to follow all site rules. As always SBNation is very strict on illegal game streams and sharing, discussing or requesting of any illegal game streams may result in a temporary suspension from the site or a ban from SBNation.