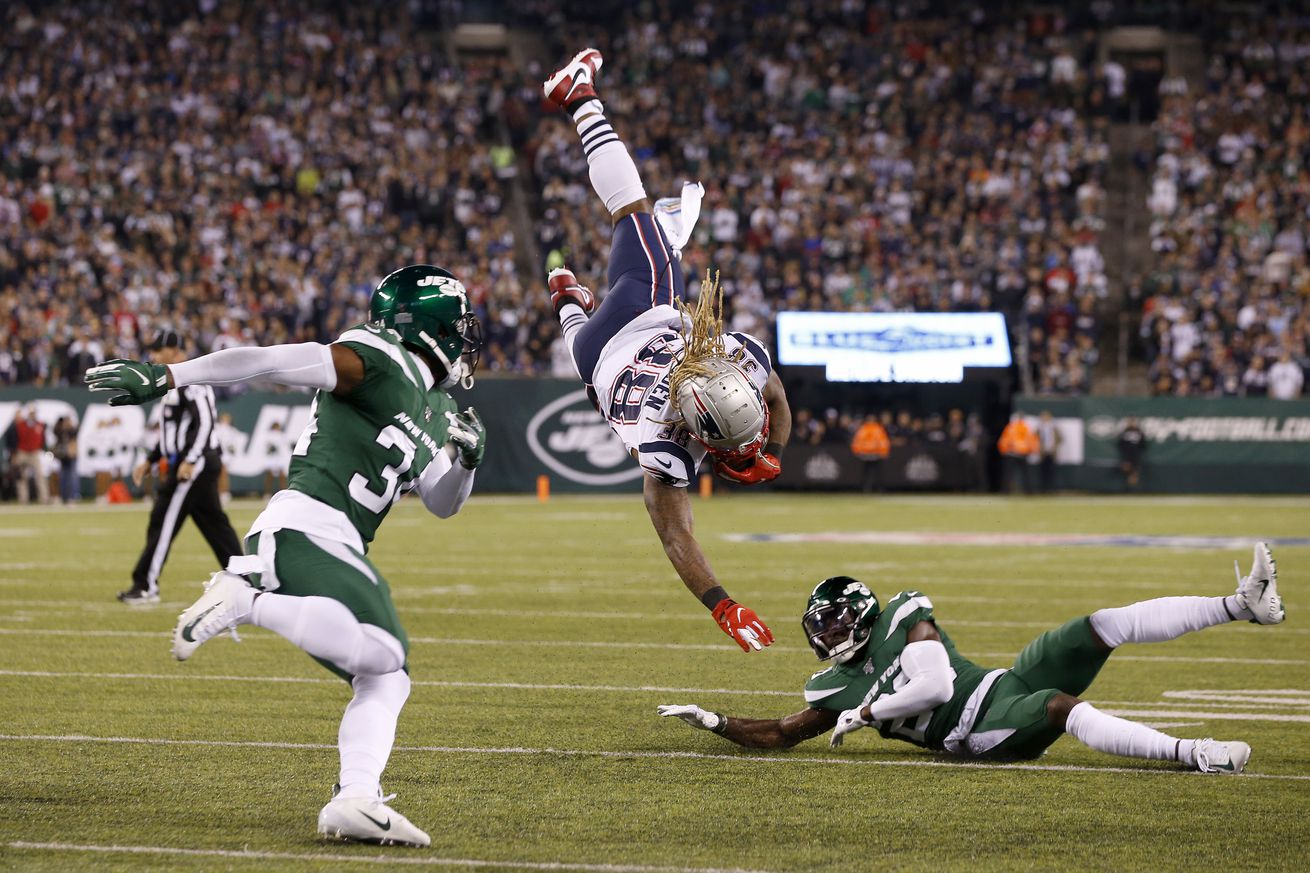 Tonight’s Monday Night Football game features two of the Miami Dolphins AFC East foes. The struggling New England Patriots will travel to New Jersey to take on what might be the worst team in the NFL, the New York Jets. The Patriots are coming off a four game losing streak, including a loss to another AFC East team, the Buffalo Bills, last week by a 24 to 21 score. The Jets have played eight games this season and lost all eight with their last loss coming last week to the Super Bowl reigning champion Kansas City Chiefs by a 35 to 9 score.