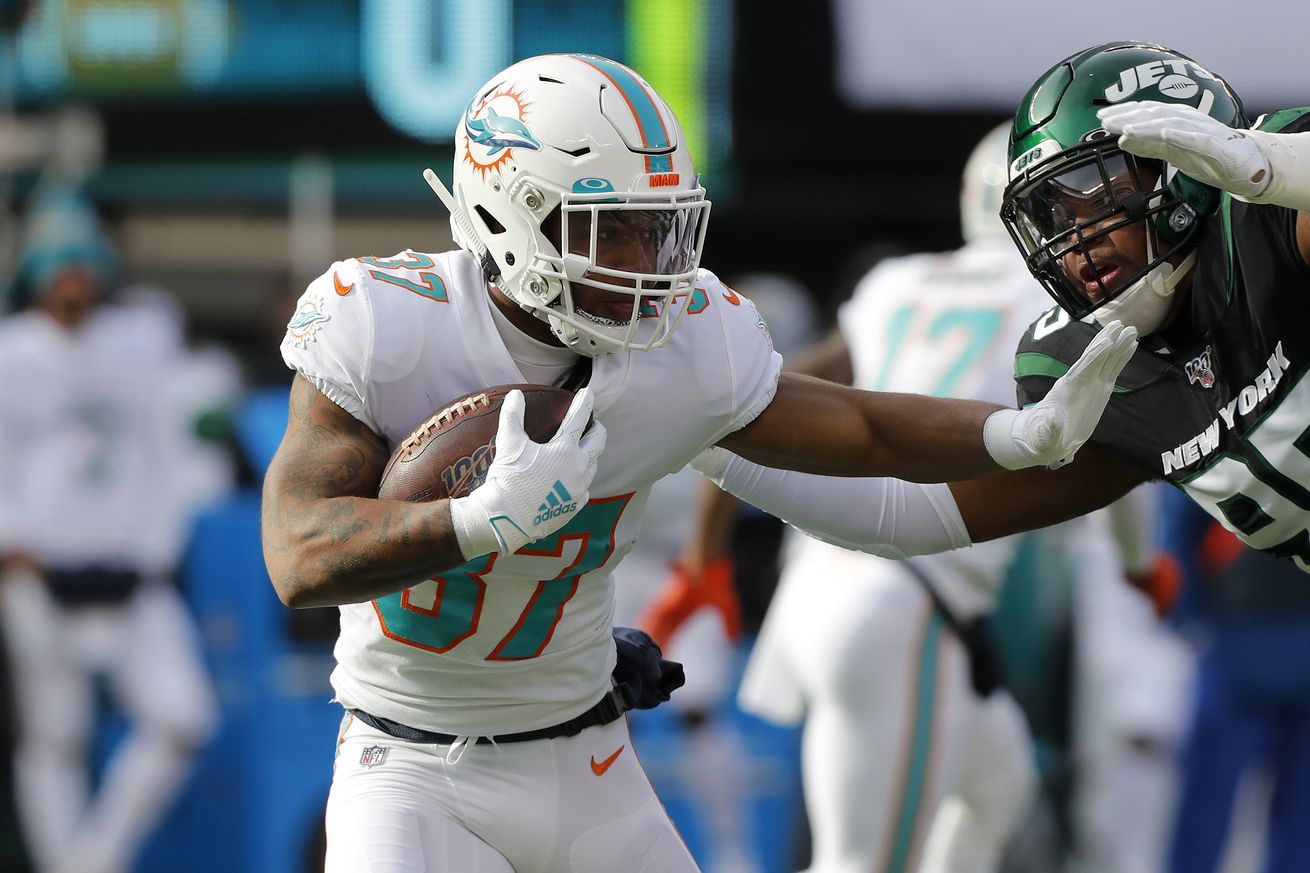 Following the dismantling of the San Francisco 49ers last week by your Miami Dolphins we move on to facing the hated New York Jets this week. The schedule originally had us traveling to Denver, Colorado to take on the Denver Broncos this week but due to the shuffling of the schedule, due to certain other teams issues with Covid we now have a home game this week with our bye week moved up to next week.

Under former Dolphins head coach Adam Gase the New York Jets remain winless to this point of the season. The Jets to this point have lost all five of their games by more than a single score with the closest game being separated by 10 points in week one against the Buffalo Bills. They have since followed that up with losses by 31 to 13 to the San Francisco 49ers, 36 to 7 to the Indianapolis Colts, 37 to 28 to the Denver Broncos and 30 to 10, last week to the Arizona Cardinals.

Jets starting quarterback Sam Darnold will miss this weeks game and will be replaced by back up and former Baltimore Ravens starter Joe Flacco. Flacco has had almost no game experience this year having thrown only two passes for 16 yards. Ryan Fitzpatrick will continue in the starting roll this week for the Dolphins. Fitz for his part is coming off his best game of the season versus the 49ers defense. Ryan completed 22 of his 28 pass attempts for 350 yards and three touchdowns in that game.

Please use this game thread to follow and discuss todays game between your Miami Dolphins and the New York Jets. As always all site rules apply to the live game threads as they do on any other post on the site. Also please remember that SBNation is very strict on the sharing, requesting or even discussion of illegal game streams anywhere on any of their sites. Please don’t get yourself warned or banned from the platform over this.