What general manager Chris Grier has done for the Miami Dolphins offense has been impressive when it comes to the skill positions.

On top of that, the Dolphins brought in an offensive-minded head coach and two offensive linemen that should help solidify things up front.

For those reasons, many are believing in Miami’s offense this year. One of those believers is former NFL defensive end and current ESPN NFL analyst Marcus Spears. Spears recently proclaimed how difficult it’s going to be to stop this offense led by Tua Tagovailoa.

“This is going to be hell on wheels to try to get these dudes stopped, with the amount of speed,” Spears said, transcribed by the Miami Herald. “There is nothing about this offense that defenses won’t lose sleep over. Use Tyreek Hill like you’ve seen him being used and destroy defenses. They’ve got another guy in Jaylen Waddle that can destroy defenses in a very similar way.

“You’re got Mike Gesicki at tight end, who wins 50-50 balls, who I think is going to be a phenomenal player, not to mention a stalwart left tackle who came over in Terron Armstead. Tyreek Hill with the ball in his hands is one of the most devastating things in the NFL.”

The skill positions are impressive on paper. Hill has even compared the group to the 2019 Kansas City Chiefs that won the Super Bowl. They’ll just need to put it together on the field and see progression from their quarterback because they have the potential to be a postseason team. 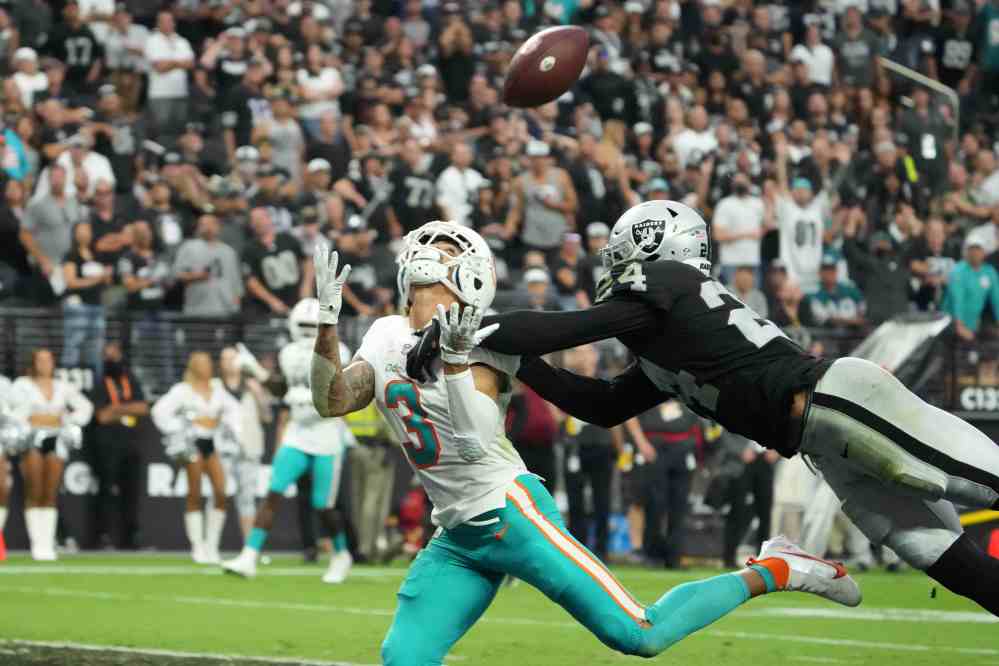