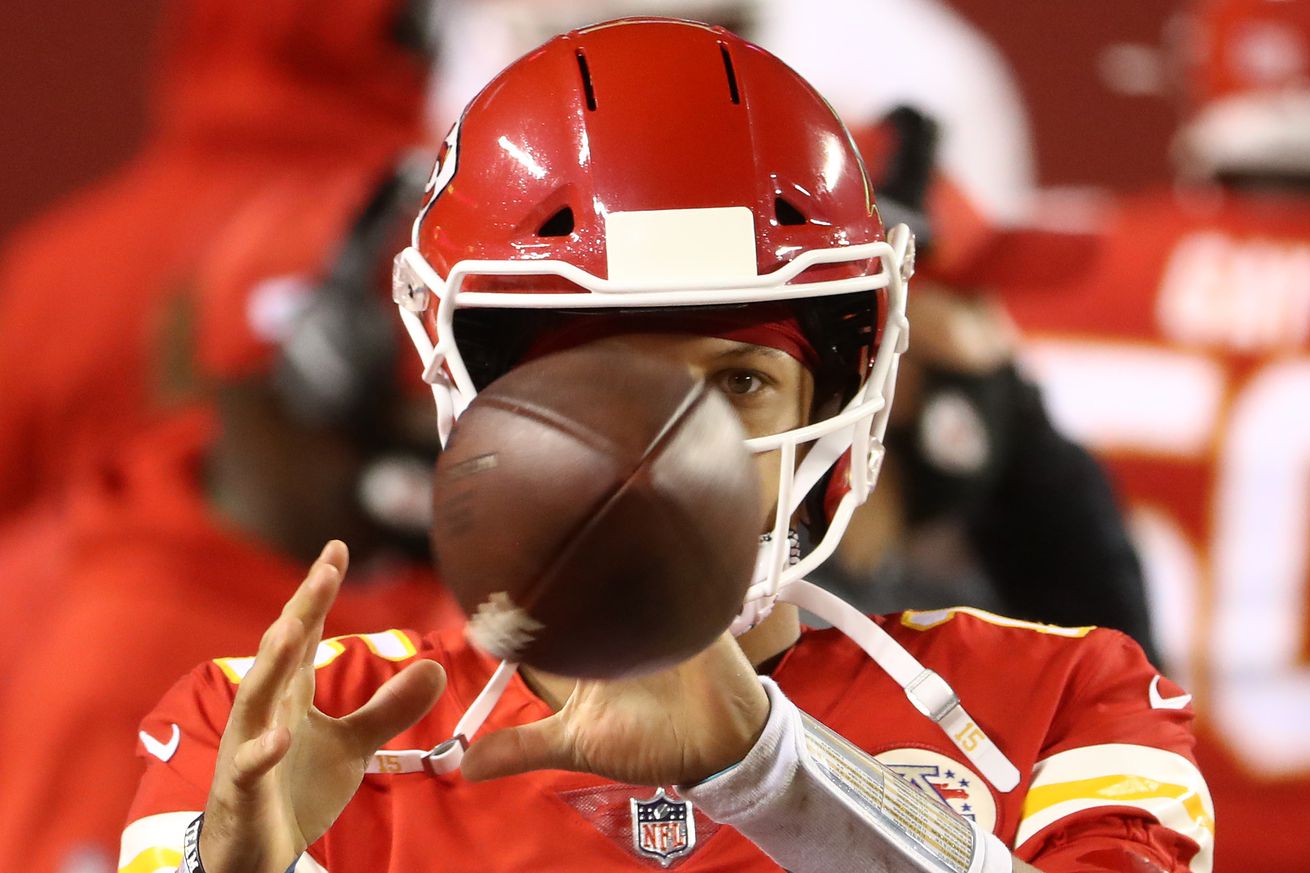 The Phinsider Power Rankings make their 2020 debut with the Week 2 rankings. Our rankings are a little different here as they are built draft-style. Josh Houtz and alternate picks, selecting the team we best believe can win the Super Bowl. It is a fairly straight forward way of building the rankings, but it can also lead to more movement, or more stability, from week to week than a normal rankings.

Each week, we will start with a clean board and just pick our favorites to win the Super Bowl This week, I started the selections, so I had all the odd picks, while Houtz took all the even selections. We will swap that next week.

Here are our Week 2 rankings, the initial set of rankings for the site in 2020: