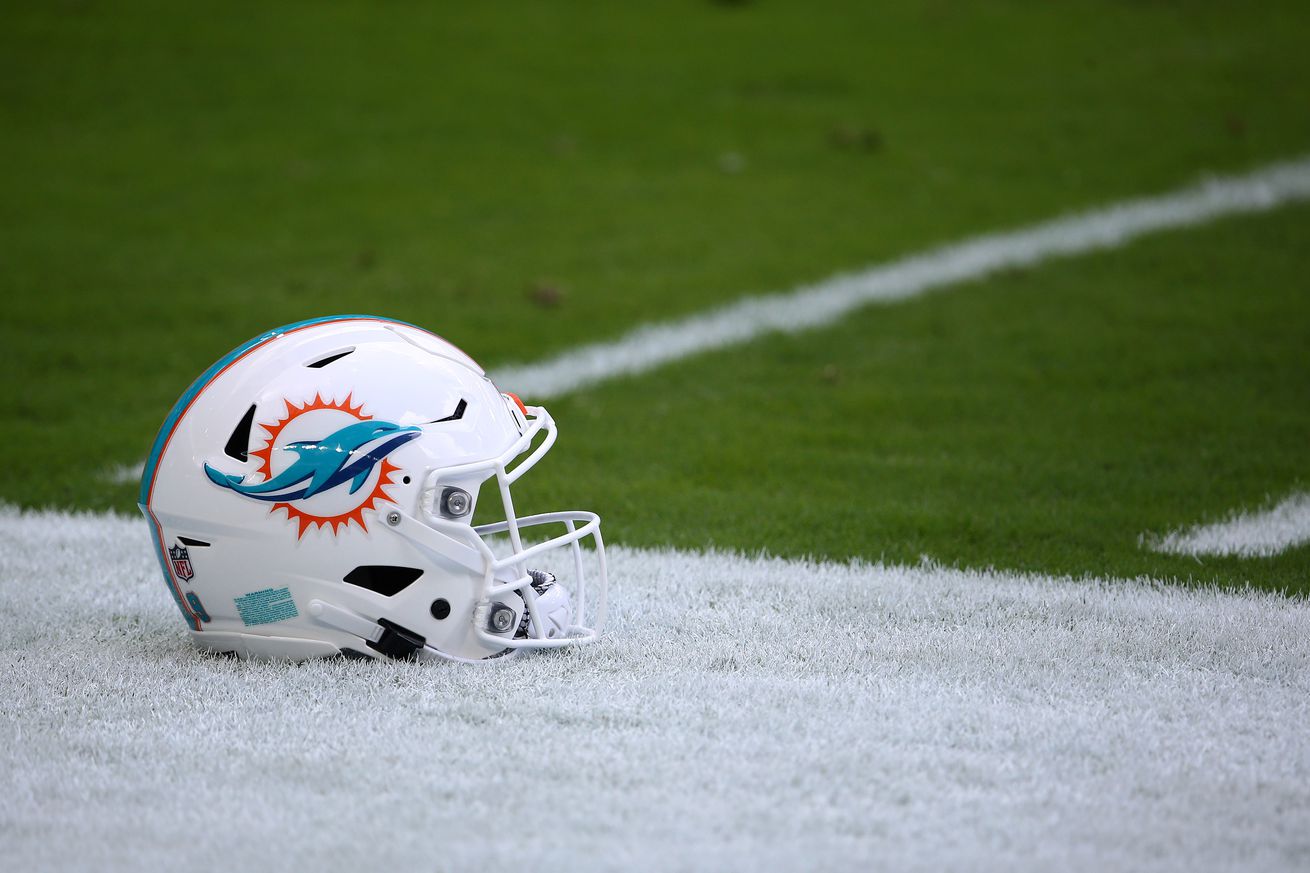 There is no denying that the NFL is at the top of the sports ladder. In the 2020 coronavirus landscape, sports have had to adjust, reschedule, or cancel all across the calendar. This week, the Masters Tournament teed off at Augusta National Golf Club in Georgia. One of the PGA’s four major events, the 2020 edition of the Masters was moved from April 9-12 to November 12-15, putting it in the middle of the NFL season.

That also means the television coverage of the Masters and the NFL had to be deconflicted, especially since CBS carries both events. The NFL did its part by moving all CBS games in Week 10 to the late time slot, freeing CBS to air the Masters in the morning and early afternoon. The PGA and the Masters did their part by moving up the start of the final round on Sunday, allowing for the tournament to conclude early enough for the late NFL games (and to ensure the tournament finishes in daylight).

But what happens if the final round goes long, either due to weather delays or a playoff? According to reports, including from the Miami Herald’s Barry Jackson, CBS will cut away from the Masters to the kickoff of the late football games. ABC, ESPN, and the CBS website would continue coverage of the tournament.

CBS’ schedule for Week 10 includes the Miami Dolphins, who will host the Los Angeles Chargers. The network will also be airing the Buffalo Bills at Arizona Cardinals and the Denver Broncos at Las Vegas Raiders games. Kickoff for all three games is set for 4:05pm ET.

FOX will still air a double header for the weekend.