When the Miami Dolphins acquired wide receiver Tyreek Hill from the Kansas City Chiefs, everybody knew that they were getting an electric personality along with the record of production that he established during his first six seasons.

So, there wasn’t much surprise when Hill announced that he would be starting a podcast, “It Needed to be Said,” this offseason. And, on the very first episode, it was clear that the topic of conversation for Hill, co-host Julius Collins and agent Drew Rosenhaus was going to be the transition from Kansas City to Miami.

Hill explained that he felt he wasn’t being utilized correctly in that last year and wasn’t being respected when it came to the extension he was being offered.

This week, Chiefs quarterback Patrick Mahomes was asked about Hill’s comments from the podcast, and he shared how he took them.

“I’m surprised a little,” Mahomes said. “I still love him. Saw him at Formula 1 in Miami. I’m sure it all had something to do with getting his podcast some stuff and getting it rolling.”

In 2021, the Chiefs went 12-5 and came just one win short of making it to another Super Bowl, which would’ve been Mahomes’ third in his short career. While it was happening, did he feel any of this pressure from Hill or was this all new information?

“Definitely new in the sense of how it was on the podcast,” he said. “When you’re the competitor that he is, and the thing I liked about Tyreek — you want to win. I know he wanted the ball as much as possible to help us win.”

Mahomes brushed off most of the comments and especially didn’t touch on the part comparing his accuracy to Tua Tagovailoa’s. He’s only focused on the results on the field.

“It doesn’t get to me at all. As long as we’re winning football games and putting up points, I’m doing things the right way,” he said. “As long as we’re scoring touchdowns and winning Super Bowls, I’m OK with it.”

The 6 toughest quarterbacks Dolphins will face in 2022 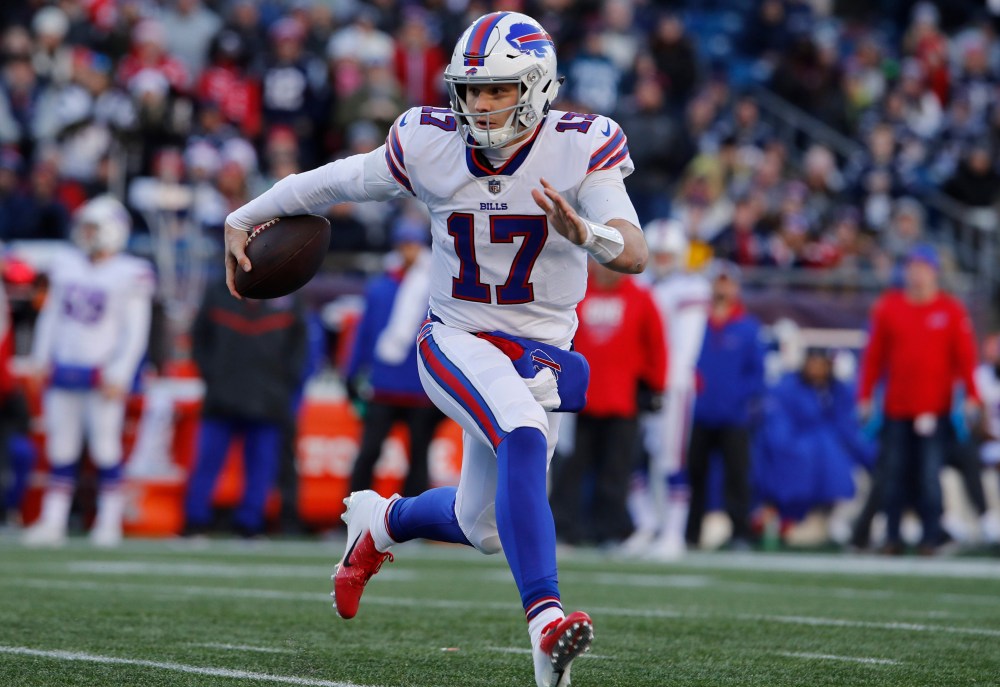