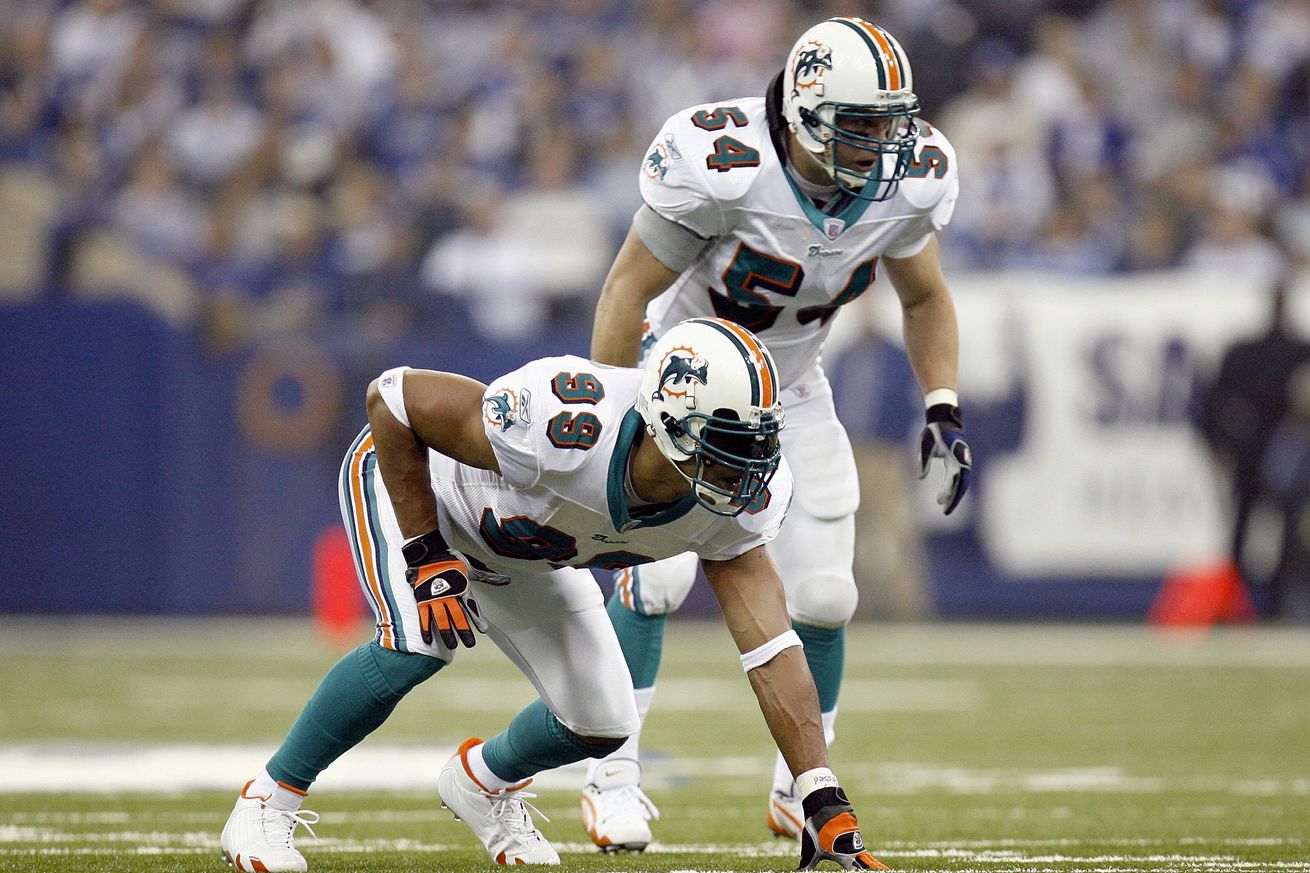 As most of us know the majority of coaches in the NFL either played in the NFL themselves or at the very least played at a high level in college. I think this is at the very least helpful for players to know that their coaches that are instructing them and telling them how to play the game have been there-done that. Of course not ever good or great coach has played the game or played it at a high level and some people succeed without the experience because they just have that something that allows them to relate to players while also gaining their trust.

This all leads us to tonight’s Phinsider Question Of The Day. Of the former Miami Dolphins players that are still at a fairly young age which ones would you like to see the team bring back as coaches? Most would have to start in an advisory role or as a positions coach but despite the pay being less than many of them made playing the game some of these guys played for the love of the game as much as the giant pay checks and would do anything to remain close to the game. This is why you see former top players who are millionaires and could go the rest of their life without every working another day in their life do things like become assistants or head coaches at high-schools, often times at the same exact high-school where they got their start. Some have even been offered better/higher paid positions at a higher level but will turn it down preferring to mentor younger kids instead. Thank God we still have some people like this in the world today!

So please give us your thoughts below-