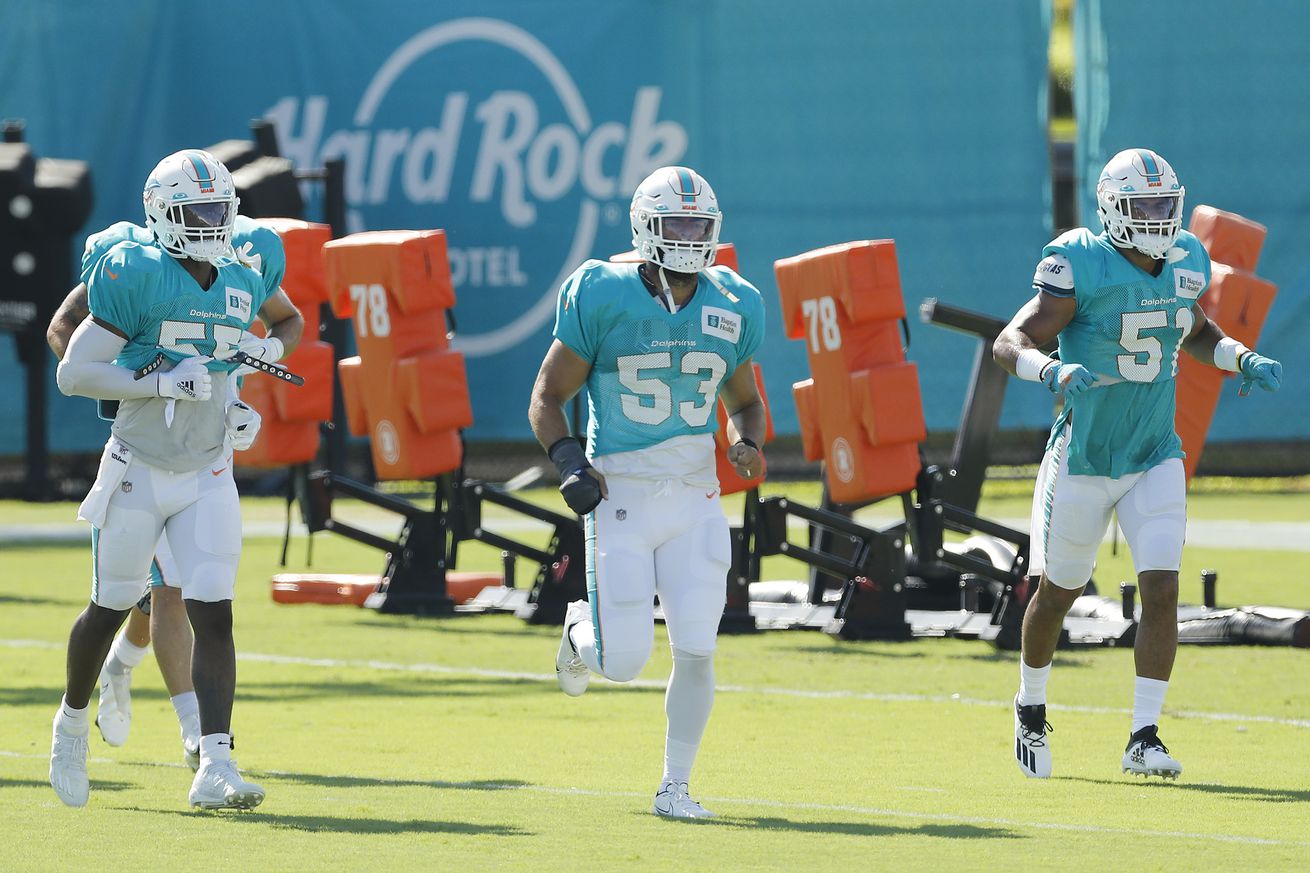 Well it’s that time of year during the pre-season when teams start to cut players to get down to their roster minimums. This is always followed by many of these players being picked up by other clubs thus creating additional cuts. I would expect the Miami Dolphins to be one of those teams that combs through the cut lists in attempts to either get better or add depth to certain positions.

So now that the draft is long behind us and for the most part free agency is more or less done for most free players the Phinsider Question Of The Day is which position’s would you like to see the Dolphins staff target via the waiver wire? Some teams cut good players just due to the fact that they are solid across the line at that position so a player that would 99% of the time make an NFL roster winds up coming free and can be picked up via the waiver wire.

So give us your thoughts below-