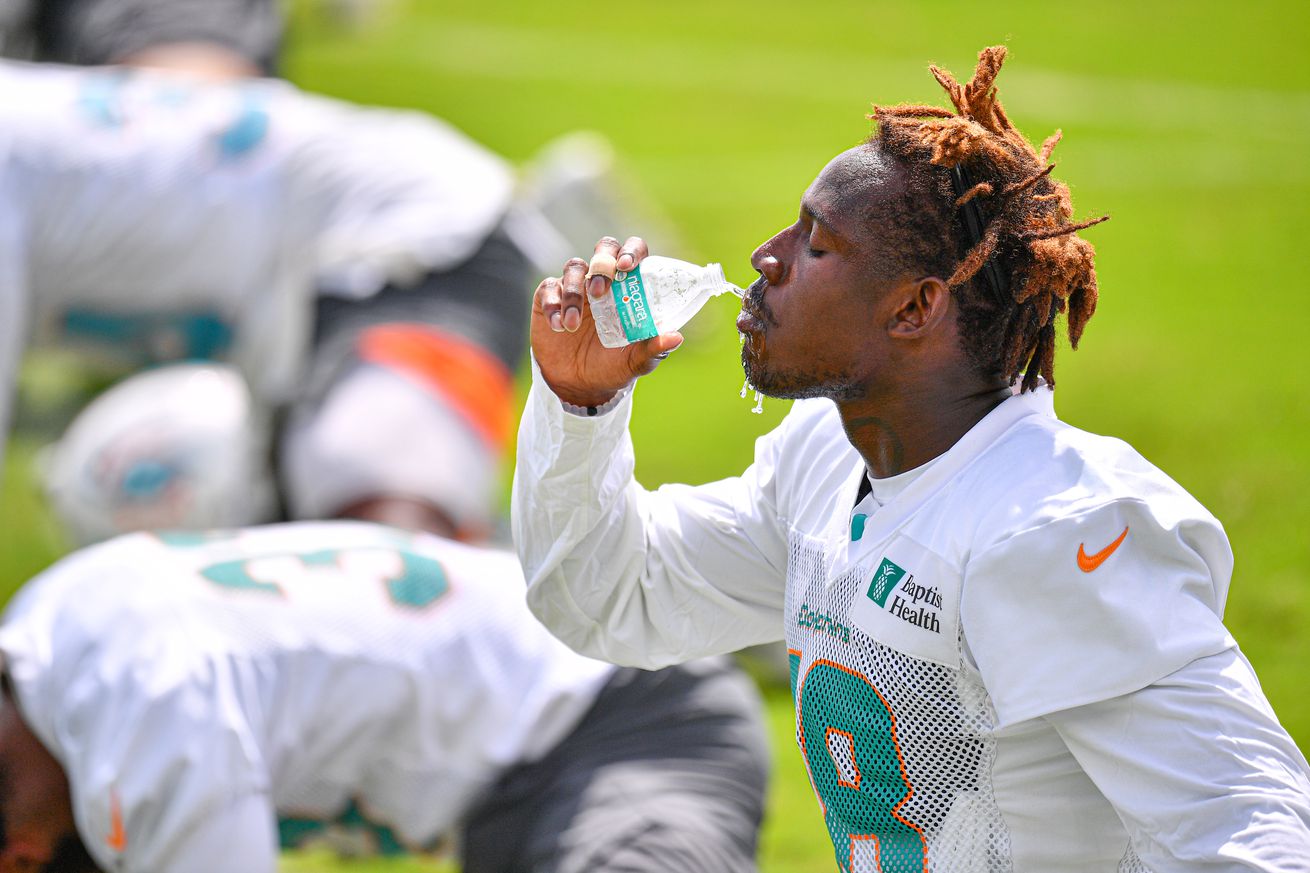 So the season is all but upon us. Anticipation is in the air for most NFL fans who live through the off-season just waiting for this day to come again each and every single year. The what we all assume is the much improved version of the Miami Dolphins will debut on Sunday. We as a fan-base got to see very little of anything from this team this off-season being is weird as it has been.

Either way we all expect a Dolphins squad that looks much different that last year and hopefully much improved. Of course we have a ton of first and second year guys filling out our roster so there will be the inevitable rookie type mistakes, but most of us are long suffering enough that we can not only expect that but easily live with it as long as the arrow for this team continues to point up.