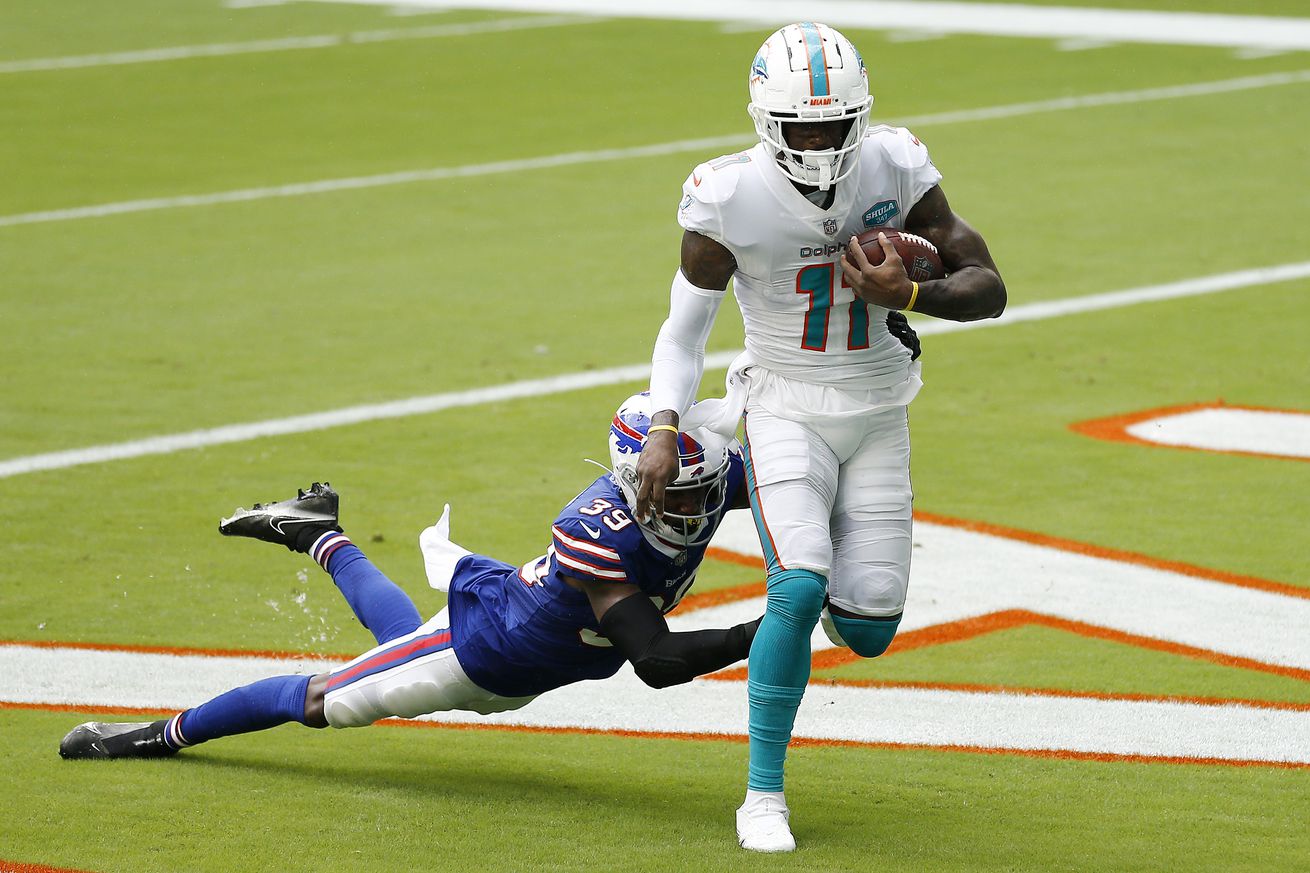 So us diehard Miami Dolphins fans find ourselves already two games into the season with the third coming up in only two more nights. We are, like in most recent years still seeking our first win which has had the predictable affect of making the majority of comments online nothing but a sea of negative from the fanbase so I am going to go in another direction tonight. We have all seen the negatives rehashed a million times in the last two weeks so…tonight’s Phinsider Question Of The Day is despite dropping our first two games of the season what do you see as the bright spots on the team? Where do you see much needed improvement that gives you hope at this point?