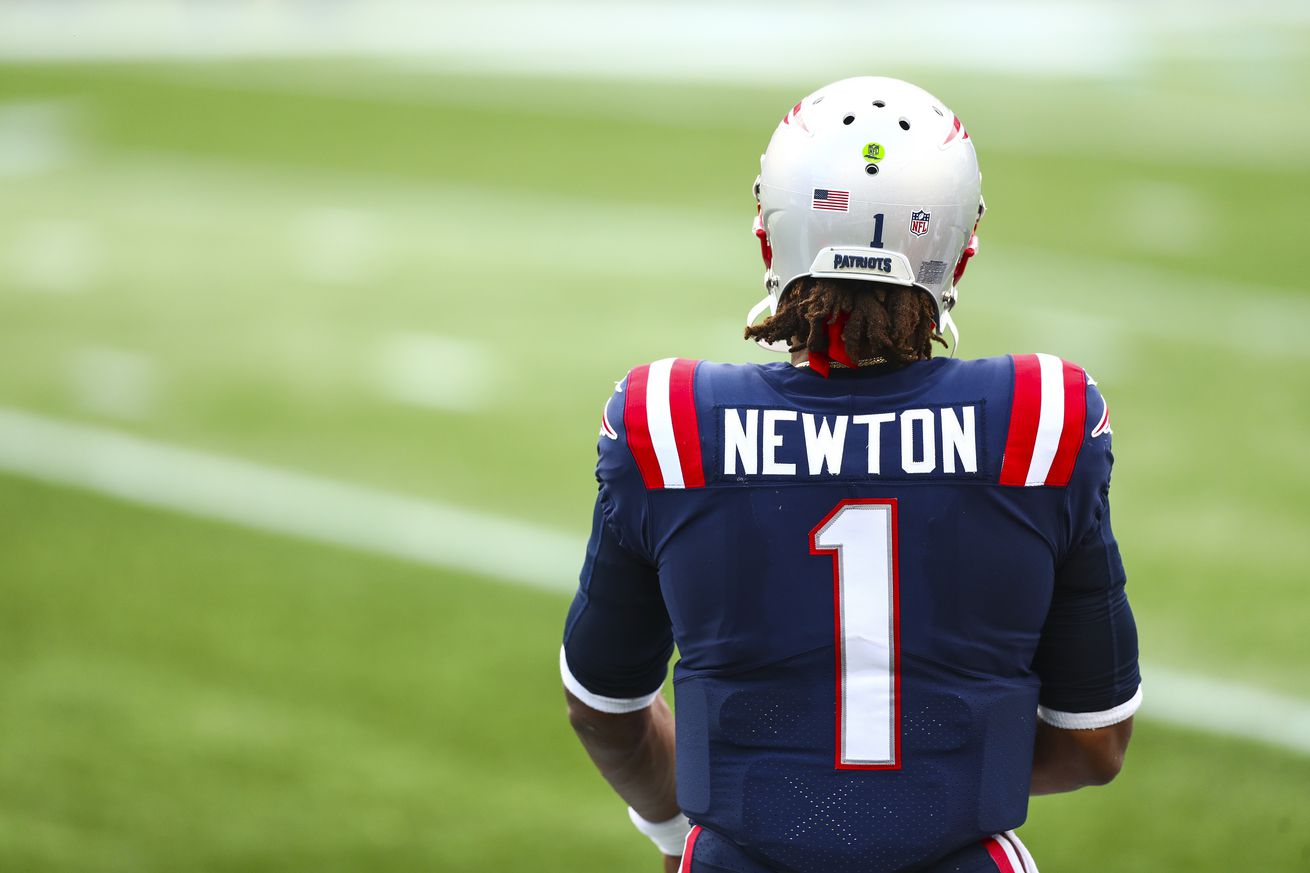 So as the Covid pandemic continues on I for one thought the strict protocols by the NFL would save us all. Not save us from Covid as many American’s continue to contract the horrific virus and many more are sure to lose their lives from it. By save us, I more meant by bringing back the one piece of solace that many of us had hoped for through lockdowns and restrictions, the return of football. College ball and their plans are a mess. Games are being canceled at a record pace all across the country. This makes the landscape for them even more confusing when some teams have yet to be able to play a game yet while others may have played only one and others as many as four or more by now. How can the FBS rankings even pretend to work properly in this insane, all over the place environment.

Okay, back to the NFL… I thought honestly that the NFL had such strict protocols in place that you would not see what happened to Tennessee happen to any team. Did I think no players would contract the virus? No, that was obviously never going to happen but if all protocols were followed per the leagues mandates it would seem as if spreading the virus across a vast number of players and staff was unlikely. Now we have had that game postponed until later in the season. The New England Patriots game was also pushed back a game but I am sure they wish it was pushed back further because without starting quarterback Cam Newton they faired little chance at winning a game against Kansas City.

Now, the following week and more players have tested positive on the Titans squad which makes me assume that they will miss another game. Now what? How many games can you move for one team? Also today, as of the writing of this article at least one other Patriot has now tested positive. If we can manage to keep these incidents down to these two squads it would seem that the NFL could somehow manage the entire situation. The issue is that we could not get through 1/4th of the season before two teams were already affected. What are the odds that we get through the rest of the season without this affecting other teams?

I am sure at the root of the issue is that no matter how many rules the league or the teams put into place these are grown ass men who are going to do as they wish. They also have families that they go home to and the league had zero say on the movements and actions of players spouses, girlfriends, children or parents that may reside with them. So no one knows if they players that contracted the virus were being irresponsible, as some have clearly been see to be, or it was just something that they could almost not avoid given other uncontrollable factors in their lives.

So it seems reasonable to try and move a game or two around but what if everything from here on out goes perfect but this crops up with a team in the playoffs? That’s a much more set schedule with a lot of money on the line for not only the NFL but the networks who have spent billions to obtain the rights to games. This would seem to be a much more complicated fix. I suppose that the league could give the team a couple of extra days to clear the non infected players and then play with a truncated roster but this could dramatically affect the outcome of the playoffs if say the two biggest stars on a team were absent due to the virus.

So the Phinsider Question Of The Day is do you think that the NFL is going to be able to complete their entire 16 game schedule for the 2020 season as well as the complete slate of playoff games this season? Please remember, NOTHING and I mean NOTHING political should be part of this discussion. This is about the affects on football so please restrict your comments to the affects on the teams and the games and not anything beyond that.