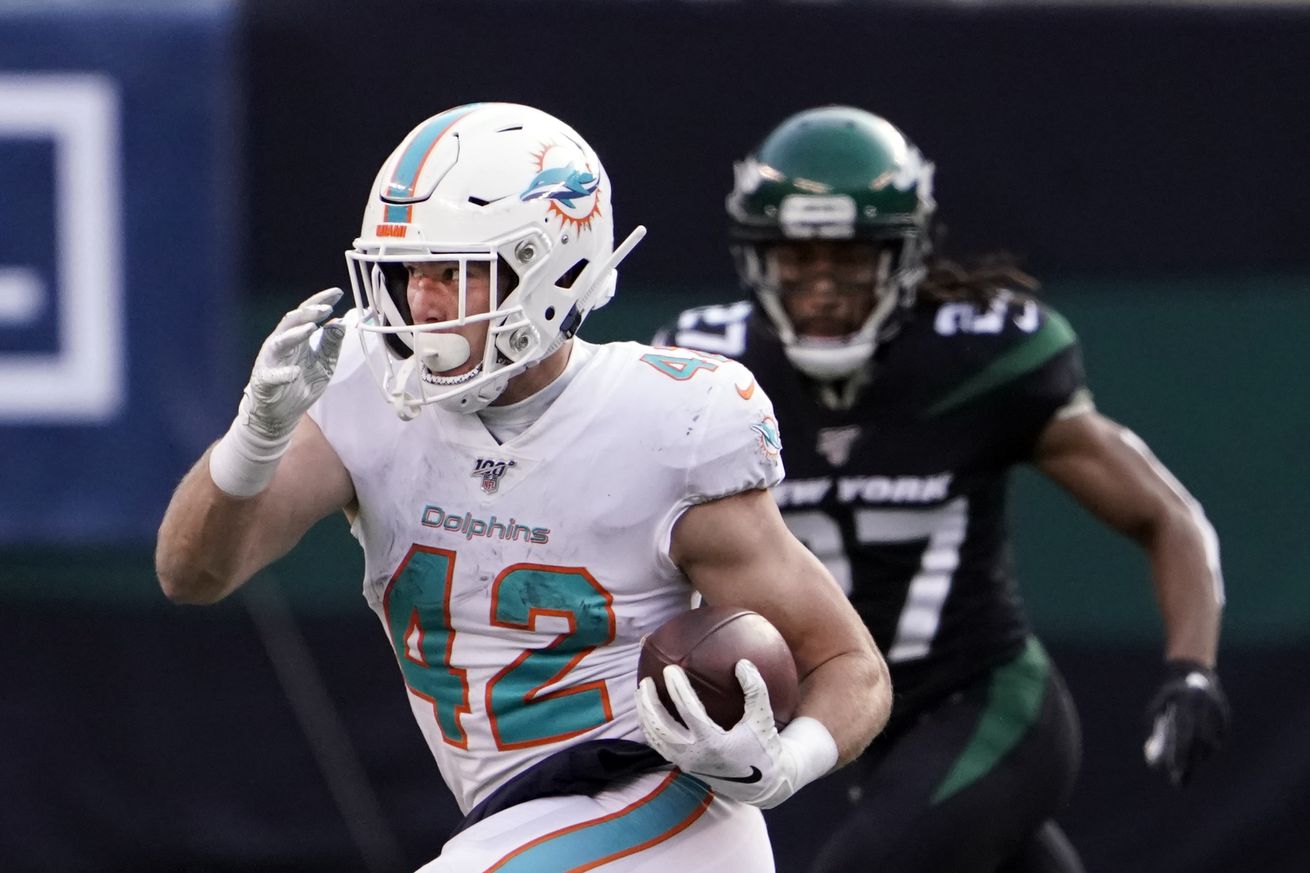 So as usual, on the night before a game, the Phinsider Question Of The Day is what is your prediction for the score at the end of the game tomorrow, and why?