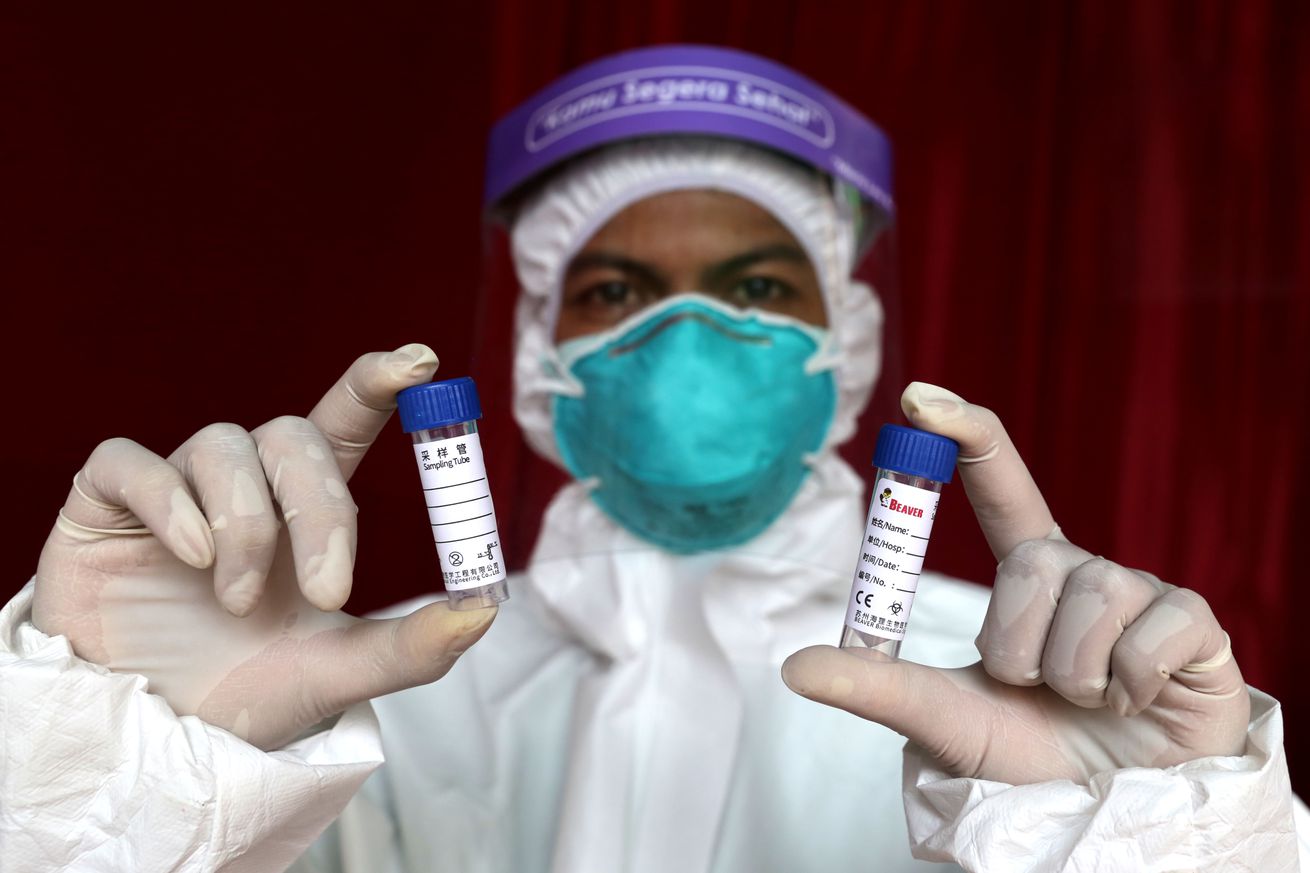 Tonight’s Phinsider Question Of The Day is how do you think that the NFL’s plan to test players three times a week for CoVid19 will affect the outcome of the NFL’s season? On the surface most will think that it’s a great idea and it is something that they are going to have to do in a lot of areas of society anyway. The difference in in sports a player not being there makes a bigger difference than say an office worker that can test positive and then self quarantine for two weeks while also working from home. It just does not work that way in sports. You are there or you are not there.

Suppose for example a team is on a roll and they need one game to clinch home-field advantage with two games to go and their starting quarterback tests positive for Covid? Even with the absence of a single symptom he will then still be required to self quarantine for “at least” two weeks. And then you have to remember that it’s only two weeks but if the virus is still present and he is potentially not over the virus, even still minus symptoms, he is not going to be cleared to return the facility. Now imagine this does happen, what are the chances that no other player caught the virus from him? If he was say infected a couple of days before being tested how many other players are now infected and will also be required to return home?

I could see the presence of the virus spreading through a team destroying their season even if not a single player develops symptoms but surely some will if it was transmitted at a high rate. I am sure that the league will have protocols that encourage players to stay home and not be out in public where they are most likely to be infected. That being said these are grown ass men and some are going to do whatever the hell they want, especially the younger guys who may not have a family at home and going out is what they do. Maybe by some divine intervention this will all go away or at least drop to such a low level that it becomes manageable for our healthcare system where you no longer see so called “hot spots” of virus breakouts but just as we have seen the few months, no one knows what’s going to happen next.

What do you see as the possible impacts on the actual season?

Please remember to not take this discussion in a political direction. I know that this is a subject that has been made political that should have never become that. I am married to a healthcare provider and hear new horror stories every week so lets all please stick to the scientific side of things and what the doctors and nurses that are actually dealing with the crises are saying because ultimately it’s them that are going to help us all find our way though this.