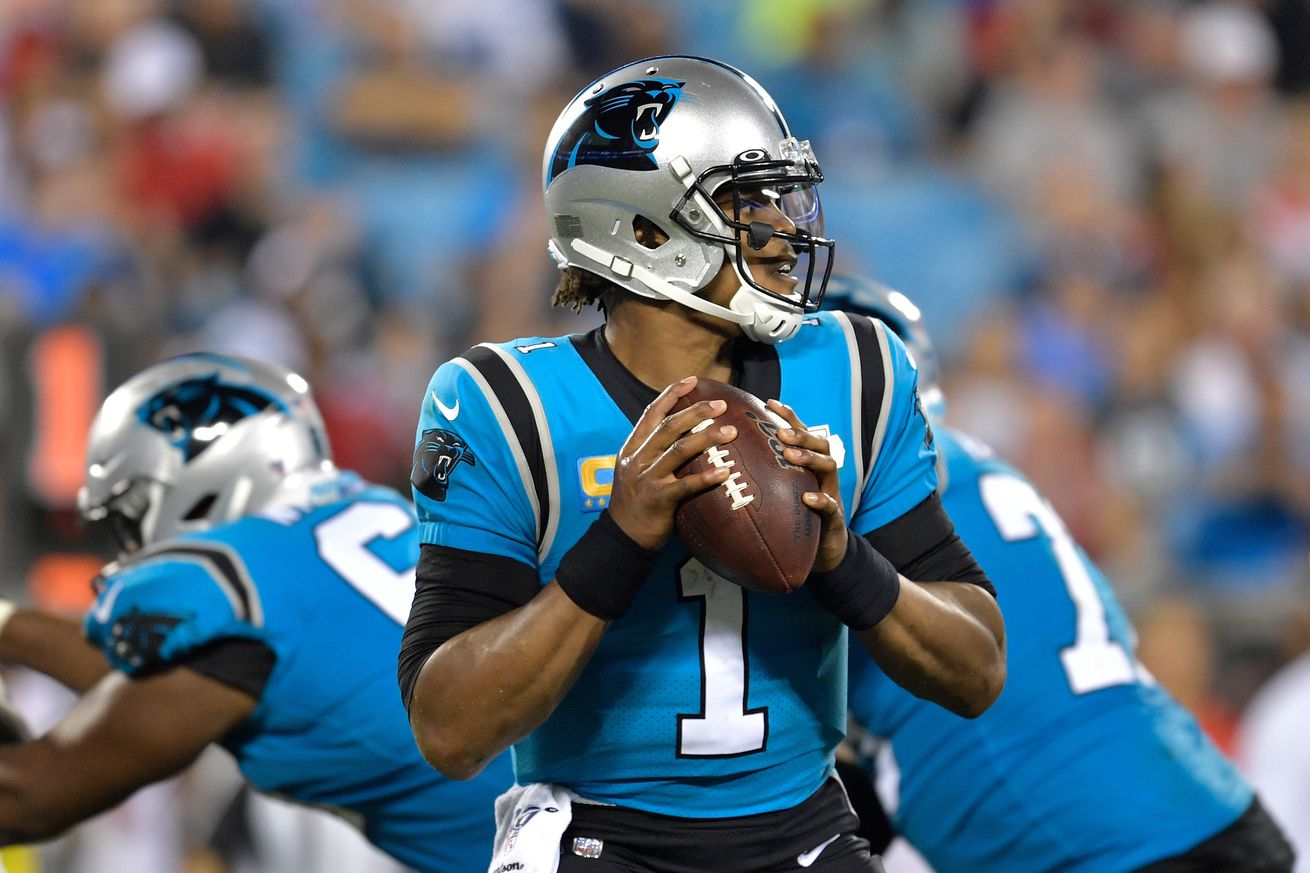 Today it was announced that the former Carolina Panthers starting quarterback Cam Newton had signed with the New England Patriots. The long question of who would eventually replace Tom Brady who has now moved on to the Tampa Bay Buccaneers seems to have been answered, at least to the Vegas odds makers. I for one do not buy it and see this move as a stop gap for the Patriots, but who knows?

Prior to the signing of Newton the odds makers had Buffalo winning the division and the Patriots possibly not even making the playoffs in 2021. Now, with the addition of a quarterback that no one seemed to want for months now has the Patriots as the odds on favorite to win the AFC East.

So the Phinsider Question Of The Day is do you see a quarterback that no on seemed to want for months all of a sudden being the catalyst for the New England Patriots to continue to rule the AFC East?