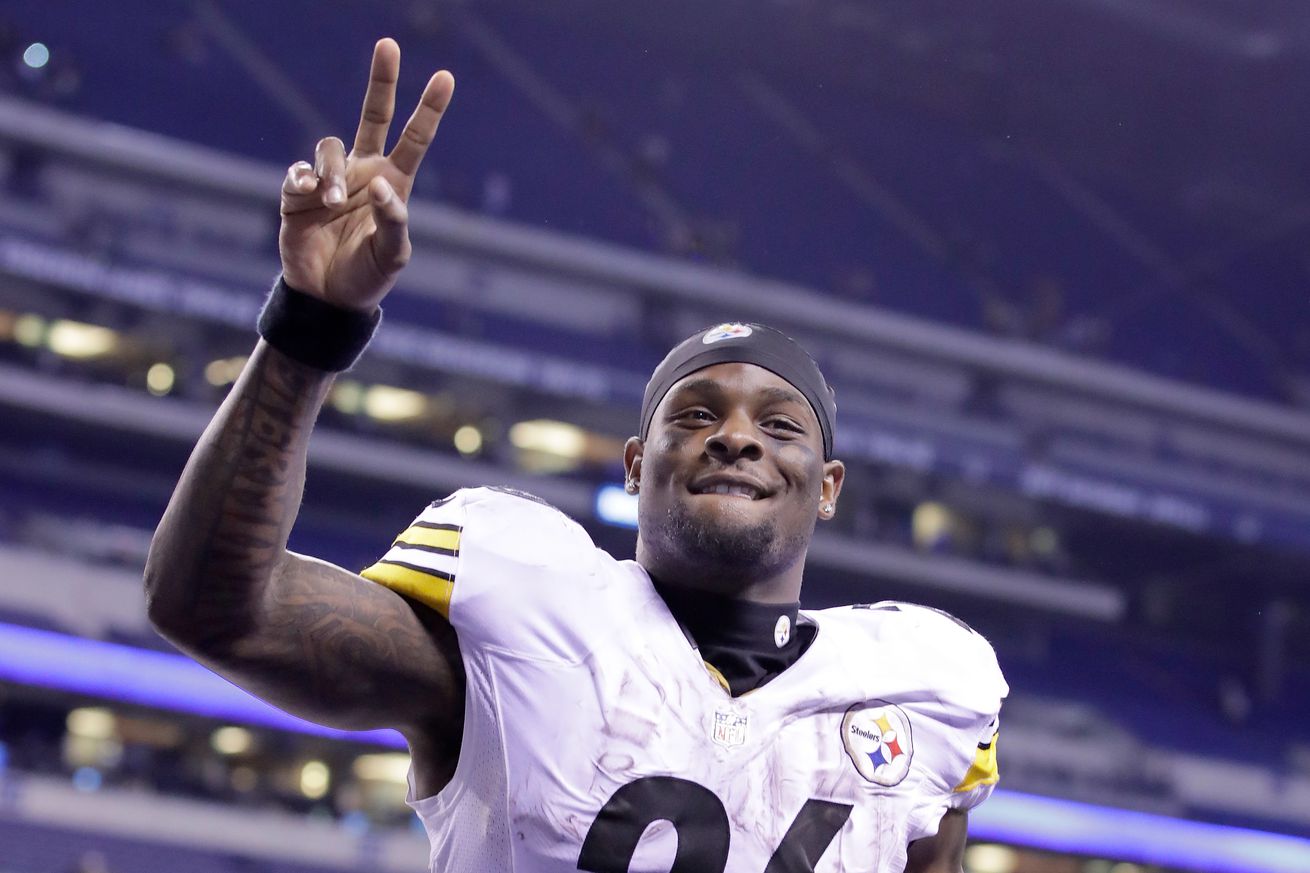 It seems like every player that comes free during the season that has even an ounce of talent sets off a whole horde of Dolphins fans stating that we should sign them. Obviously when a player is released mid season there is an issue with the player somewhere or they would not be on the streets in the middle of the season. This is true especially during a season with so many injuries so early on and that’s without counting the players that opted out of 2020 due to Covid.

Now comes Le’Veon Bell who was recently released by the hated New York Jets. Then comes the report that our Miami Dolphins along with our AFC foes the Buffalo Bills and the reigning Super Bowl Champions Kansas City Chiefs are the three frontrunners for the back. So the question is not can the Dolphins sign him because I think they clearly could have him if they wanted him as he had previously stated that Miami was his choice the last time he was a free agent.

The Phinsider Question Of The Day is “SHOULD” the Dolphins look to sign him? Sure he’s a verified talent but also a verified malcontent. Flores is a huge fan of talent but not of players that do not want to fall in line with his way of running things. I for one see a clash that we do not need in Miami but I also understand the argument of how adding a stud running back to this team could very clearly change things for this team in a positive way.

UPDATE- Reports are stating that Bell has signed with KC so this post may be moot but you can still vote based on your thoughts if this were not the case!

So what are your thoughts? Let us know below-