When the Miami Dolphins opted to move on from starting safety Bobby McCain in May 2021, the fanbase was understandably upset that the team was set to lose one of their key pieces on defense.

McCain had played in 87 of 96 possible games during his six seasons in Miami and was well-respected, earning the title of team captain.

In 2021, the Dolphins’ safety struggled to open the season but came on strong by the end to help lead one of the better defensive units in the league.

However, this offseason, there was apparently interest from the team to bring McCain back to South Florida, as, according to the Miami Herald’s Barry Jackson (subscription required), the Dolphins inquired about the safety’s interest in returning to the aqua and orange, but nothing ever came from it.

For McCain, he stepped into Washington’s defense in 2021 and played in all 17 games while setting career-highs in tackles (63), passes defended (nine) and interceptions (four).

The desire to bring McCain back is a little interesting, considering the talent that the Dolphins seem to have at the safety position at the moment with Jevon Holland, Brandon Jones and Eric Rowe manning the top three spots on the depth chart.

It almost makes you wonder if the Dolphins aren’t completely sold on one of their young safeties, or were they looking to bring McCain in for depth? The safety ended up signing essentially a two-year deal worth $10 million with the Commanders this offseason. That seems a little steep for depth which could be why the talks never advanced beyond the interest. 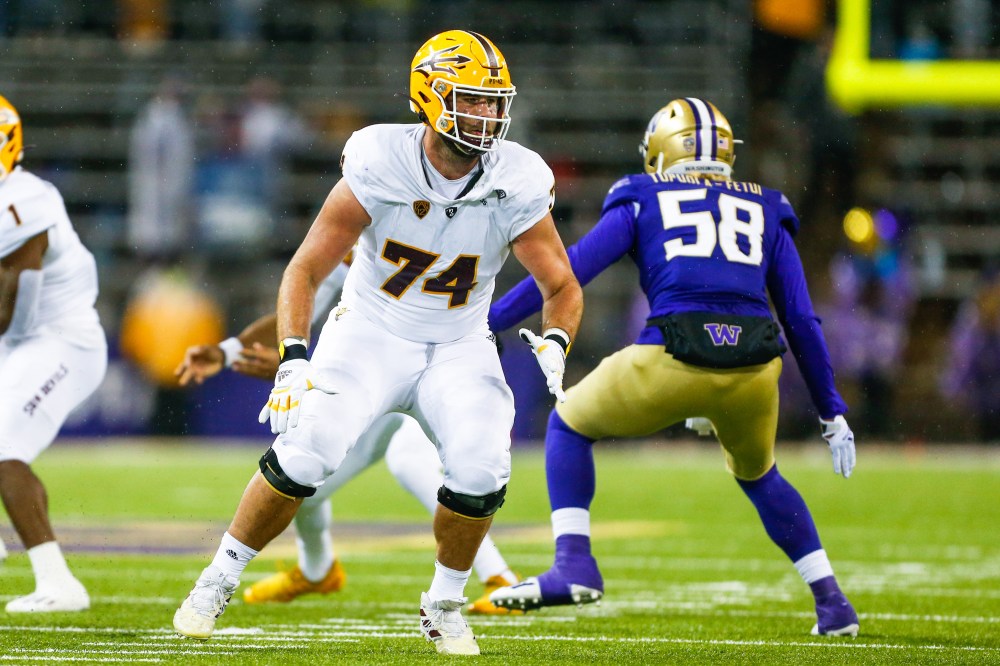