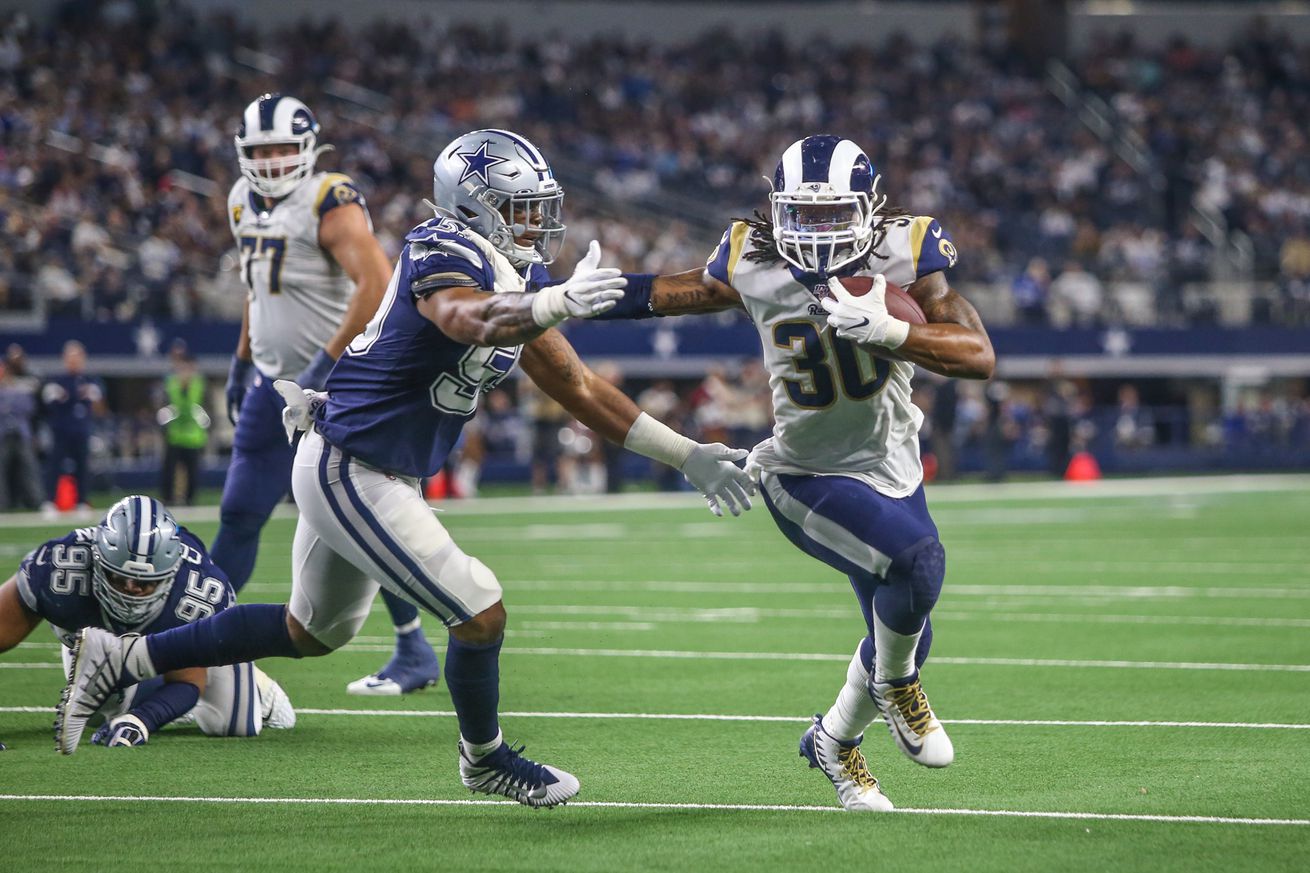 The first Sunday Night Football game of the season features the NFC East versus the NFC West. The Dallas Cowboys will travel west to take on the Los Angles Rams at their new stadium, SoFi Stadium in Inglewood California. many of the NFL’s so called experts once again have the Cowboys pushing for another berth in the NFL’s biggest game of the season, the Super Bowl, but we have all seen this prediction before In recent years. The Rams for their part ended the season in third place at 9-7 in the NFC West. The Rams will for sure be looking to improve on last years showing which won’t come easy in one of the most difficult divisions in football, especially against one of the two Super Bowl teams last season, the San Francisco 49ers and the always tough Seattle Seahawks.

Please use this evening thread to discuss tonight Sunday Night Football game and as always your Miami Dolphins. Remember to continue to follow all site rules during the live threads as you would any other post on the Phinsider. Personal attacks of any kind for any reason are not allowed. Additionally please do not venture into any discussion of politics or religion. Also remember that sharing of illegal game streams is one of SBNations biggest no-nos and requesting, discussing or providing of any illegal game streams will result in a temporary suspension or ban from the site.