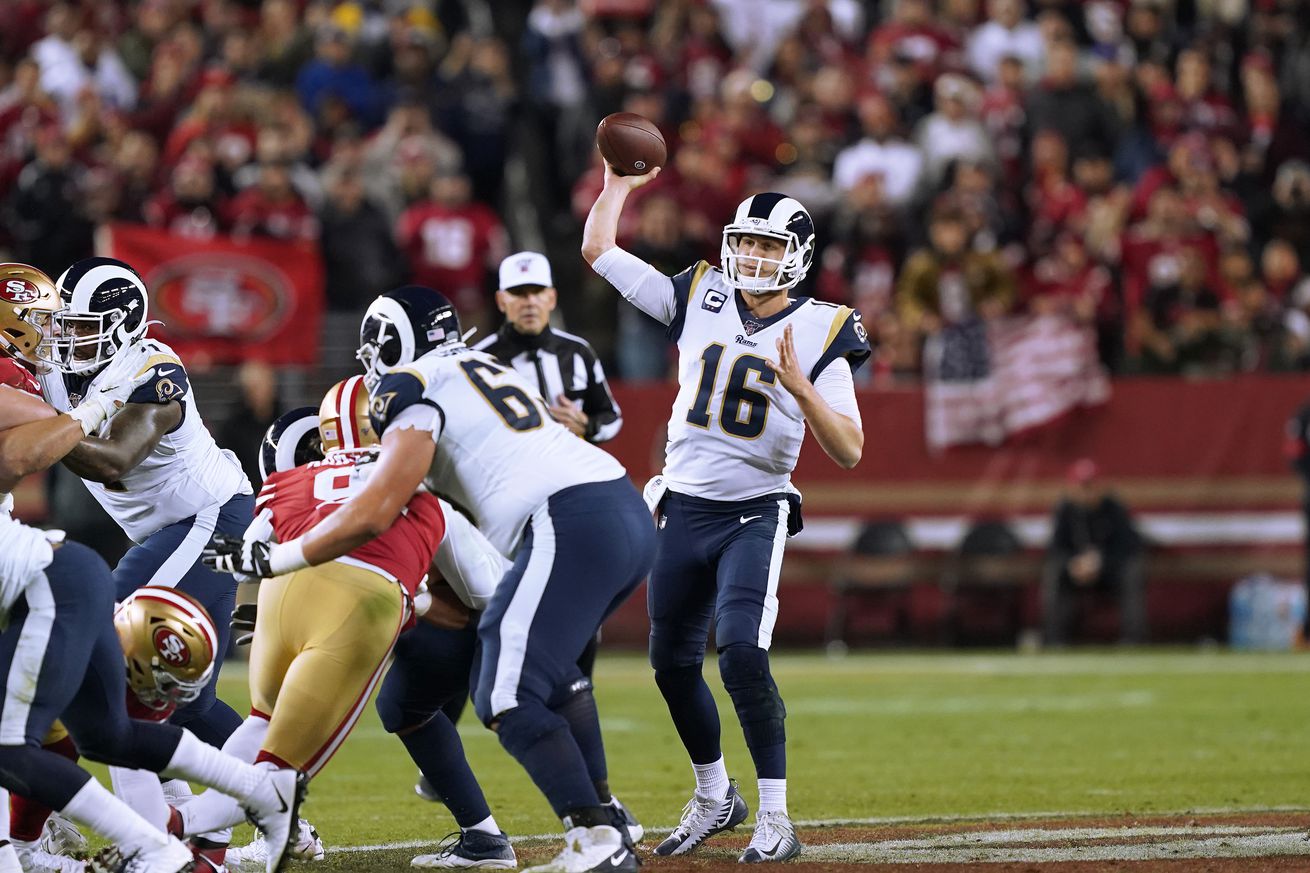 Sunday Night Football features two NFC West teams this evening. The Los Angeles Rams will travel to Santa Clara, California to take on the San Francisco 49ers. The Rams enter the game with the ninth ranked offense by yards, gaining 408 yards per game. The 49ers rank slightly better at 5th in the NFL, gaining 414 yards per contest. On defense the 49ers are ranked much higher at 3rd, giving up 294.75 yards per game. The Rams sit at 12th, yielding 353.25 yards per game. The 49ers are of course are coming off a drubbing by our Miami Dolphins last week. The Rams are coming off a two game win streak, although both were against two of the worst teams in the NFL, the New York Giants and the Washington Football Team.

Please use this evening thread to discuss tonight Sunday Night Football game and as always your Miami Dolphins. Remember to continue to follow all site rules during the live threads as you would any other post on the Phinsider. Personal of any kind for any reason are not allowed. Additionally please do not venture into any discussion of politics or religion. Also remember that sharing of illegal game streams is one of SBNation’s biggest no-nos and requesting, discussing or providing of any illegal game streams will result in a temporary suspension or ban from the site.