Heading into his 10th NFL season, Miami Dolphins left tackle Terron Armstead has gone against a number of talented players.

During his time with the New Orleans Saints, they were consistently one of the top teams in the conference, playing some of the best teams with the best defenders.

Last week, Armstead hopped on the “GoJo” podcast with Mike Golic Jr. and was asked about the first time he believed a defensive lineman was on the same level as him. The answer he gave was a great one that included a story about the lineman’s rookie season.

“Interior – 2013, we were in the playoffs against Philly,” “We were on the road. Saints never won a road playoff game. I’m fresh out of college. I’m strong. I’m walking around, chest on Hulk. We run a duo, so they slide Fletcher Cox to the 4i. That’s easy work. I got it. I got it. So, I go boom boom, and I’m locked on to him, and I feel like when I got someone hands inside, it’s a wrap. You’re done. So, I throw him. The way this man pressed and shed me, made the tackle. I couldn’t believe it. I go back, I look back at him because I didn’t really know his name. This is before [Cox] really got his name. I look back and I’m like, ‘Cox, who is that?’

“Probably a quarter goes by we run a play again, he slides to the 4i. I’m about to kill him. I gotta kill him. I gotta get him back. I come off the ball boom. The way this man pressed, shed and made the play, again. Oh, he was real. He was real. That was the moment for me. He was different.”

Cox hadn’t entered his prime yet, as he was just 23 years old at that time of the meeting. Two years later, he’d start a string of six straight Pro Bowl appearances from 2015-20.

It’s always interesting to hear who some of the best players in the league think are up on their level.

Ranking the projected Dolphins’ defensive starters for 2022, 1 through 11 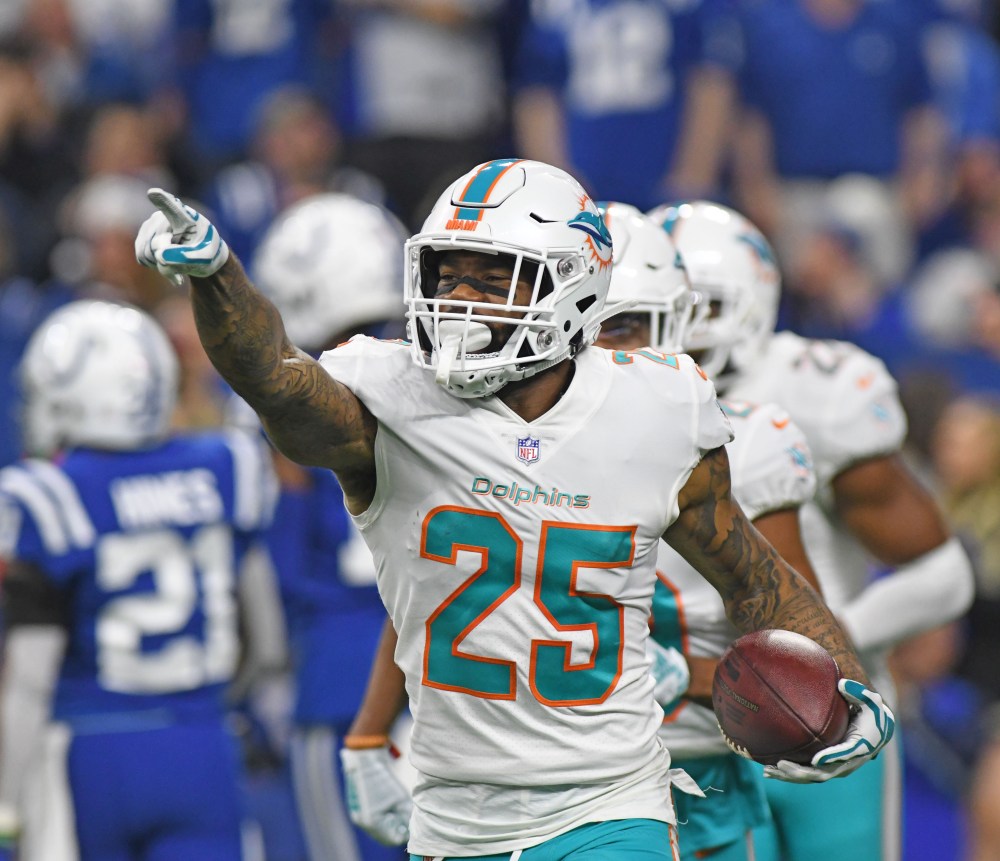