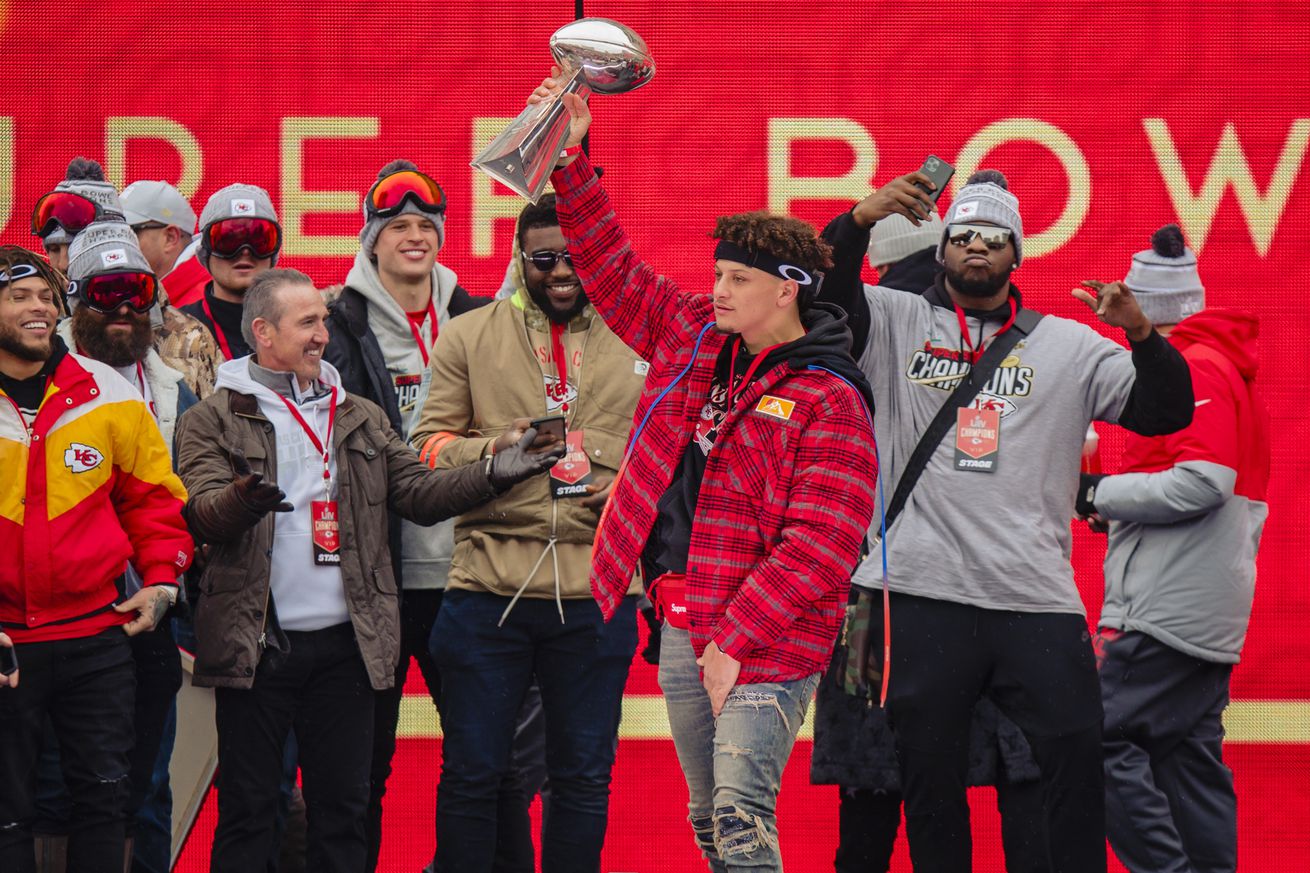 The NFL begins the 2020 season tonight with their now traditional visit to the Super Bowl champions. This, that means we are headed to Arrowhead Stadium as the Kansas City Chiefs host the Houston Texans. The Chiefs beat the San Francisco 49ers 31-20 in Super Bowl LIV back in February to win the Lombardi Trophy and will celebrate it tonight as they begin their title defense.

The Texans made the playoffs last year as a Wild Card, losing 51-31 in the Divisional Round to the Chiefs. They now head into this year looking to build upon last year’s success, starting with a rematch in Kansas City.

The game will feature two of the top quarterbacks in the league, both of whom are still ascending. The Chiefs’ Patrick Mahomes has already been a two-time Pro Bowl selection, a First-Team All-Pro selection, the league’s MVP, and the Super Bowl MVP, despite having only been in the league three years and really only having played two seasons. Over on the Houston side, Deshaun Watson, selected two picks after Mahomes in 2017, is a two-time Pro Bowl selection, playing two-and-a-half seasons for the Texans.

How can you watch tonight’s game? We have all the information you need:

Are there scheduled NFL Network Replays?

Where can I get more Chiefs news?

Where can I get more Texans news?