The Miami Dolphins and cornerback Xavien Howard have had an interesting couple of seasons.

Howard received a five-year extension worth $76.5 million prior to the 2019 season that made him the highest-paid corner in the league. Then, prior to the start of the 2021 campaign, he requested a trade and held-in before the two sides agreed to re-work his deal and discuss again after the season.

Now, according to NFL Network’s Ian Rapoport, the Dolphins and Howard have restructured his contract. With this move, Miami has created roughly $3.77 million in cap space for the year, giving the team over $4 million to work with for the remainder of the season.

This was probably done for a couple of reasons.

First, the Dolphins have had so many injuries this season that they’ve had to continue signing people to the active roster, so the $500,000 they had left prior to the move might not have made it to the end of the year. This makes even more sense when considering they just claimed running back Phillip Lindsay on Wednesday.

Second, if they don’t spend the money this year, they can carry it over to next season. Miami was already projected to have the most cap space heading into 2022 with $76.9 million, but a team can always use more.

Howard’s future in Miami is completely up in the air, but this move works out for both sides, as Howard likely gets some money upfront, and the Dolphins make their cap situation more manageable.

Best photos from the Dolphins Week 11 win over the Jets 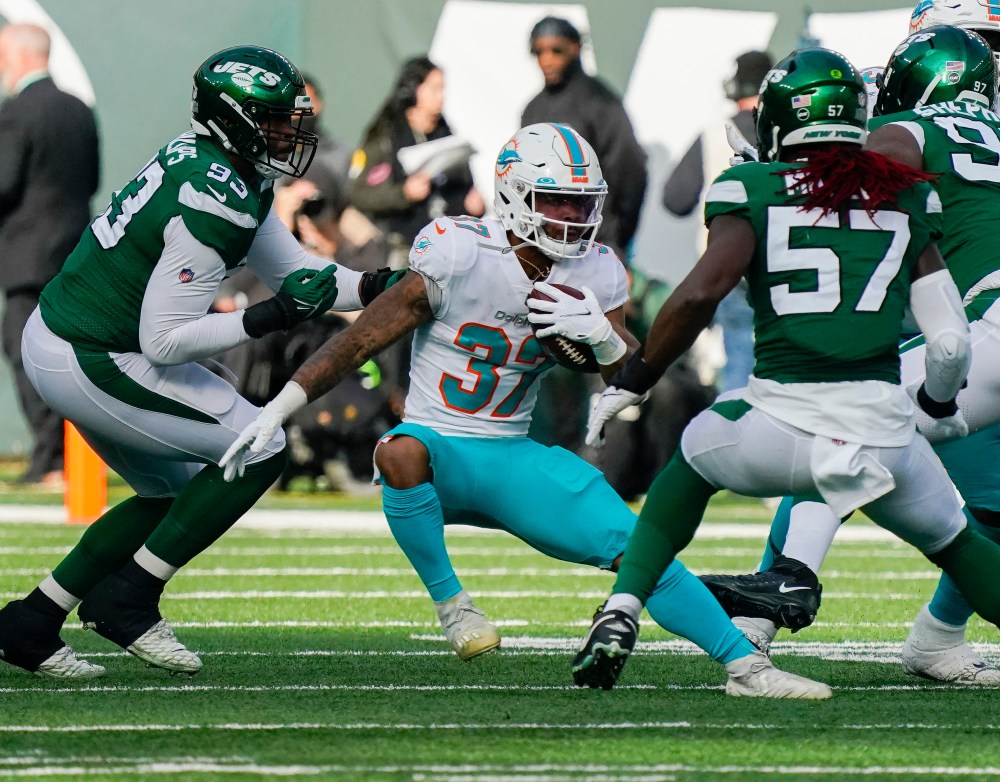