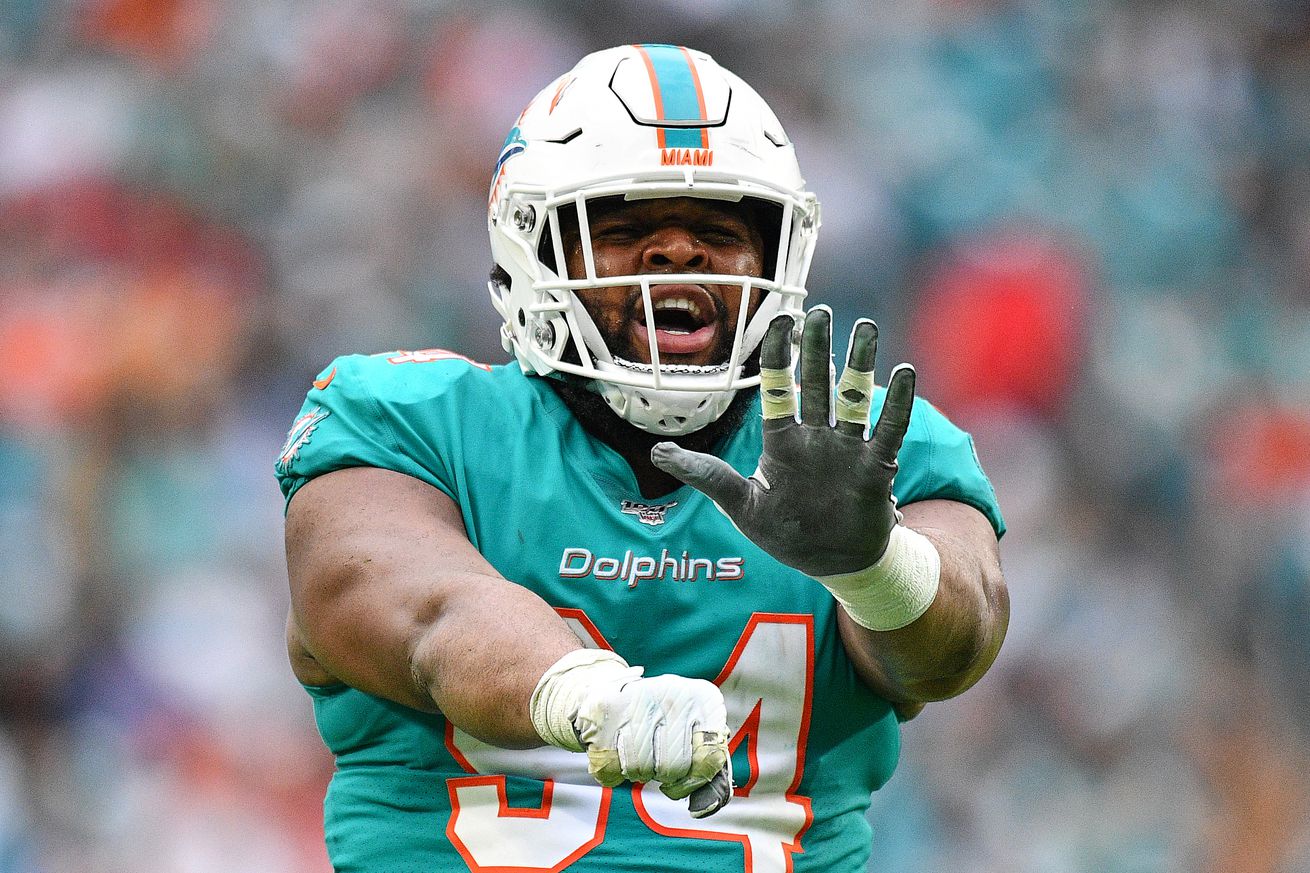 Did you know that the Dolphins have three first rounds picks for this years draft? Shocking, isn’t it? This is going to be one of the most important offseasons in Dolphins history and the team has to make sure they hit on those first rounds picks. It’s pretty much assumed that the team will use one of those picks to select their next franchise quarterback and the Dolphin community is just torn on the quarterback class. Most will believe that the draft is a huge success if the team drafts Tua Tagovailoa, while others would rather have Justin Herbert or Jordan Love. So what would you consider a successful first round?

Answering 2020 NFL draft questions for the top 10 picks – Joe Burrow or bust for Bengals?
What would it take for Washington to trade down? Will the Chargers draft a QB at No. 6? Here’s how the NFL combine changed the draft outlook.

The QB Primer: How All 32 Teams Stack Up Entering Free Agency – Sports Illustrated
From Extreme to Mild and everything in between, a look at the intrigue level of every team’s quarterback situation as a free-agent frenzy approaches.

Christian Wilkins Embodies Brian Flores’ Vision
Wilkins has been described as a leader with character off the charts.

Miami Dolphins News 3/6/20: How Valuable Is The Fifth Overall Pick? – The Phinsider
Welcome to the Splash Zone, the quickest way to get your day started off right. We bring you a rundown of Miami Dolphins news from the last 24 hours.

Miami Dolphins to host Utah running back Zack Moss – The Phinsider
We are officially nine days away from the start of the NFL’s ‘legal tampering’ period. Which means there will be plenty of news and rumors to go around. And as we sit here and re-evaluate the 2019 D…

2020 NFL Mock Draft: No Tua but a perfect Dolphins draft from Mocking the Draft? – The Phinsider
SB Nation’s Dan Kadar released a new 2020 NFL Mock Draft this week, and it could be a near-perfect first round for the Miami Dolphins. I know Kadar is not used to hearing that, but it might be true…