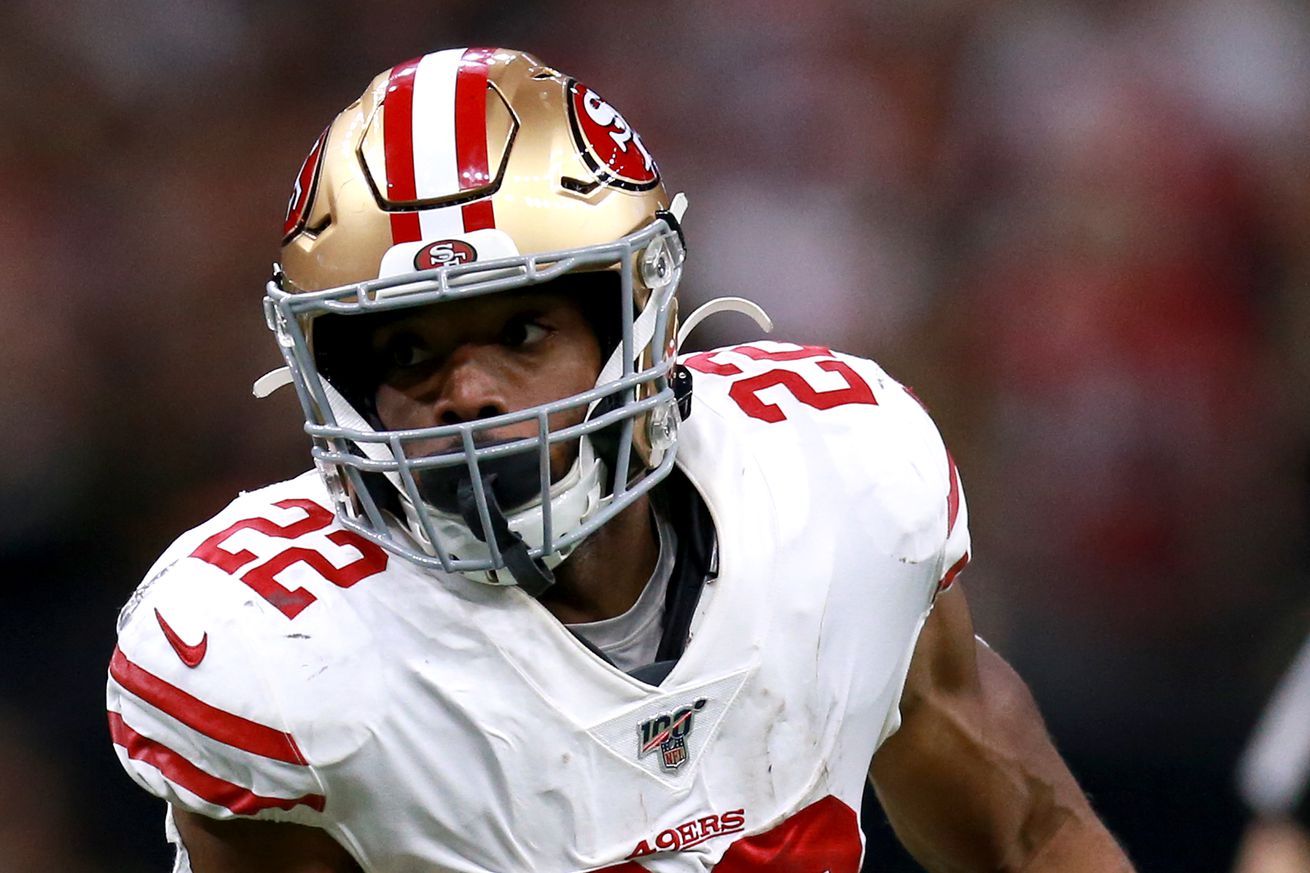 The Dolphins made it a point to upgrade their running back room this offseason with the additions of Jordan Howard and Matt Breida. The team traded for Breida during the draft, where many thought the team would just draft a rookie to pair with Howard. We can look at a former Dolphin as a comparison to what Breida brings to Miami. The Dolphins had a play making back with break away speed with Kenyan Drake, but things fell through with him and the coaching staff.

Matt Breida has chart-topping speed. Now Miami Dolphins’ OL must allow him to use it. – Sports – The Palm Beach Post – West Palm Beach, FL
Matt Breida was the fastest in the NFL last year with the ball in his hands (yes, faster than Tyreek Hill). It wasn’t a fluke.

Former Running Back Jim Kiick Dies At 73
Former Dolphins running back Jim Kiick, a member of the team’s championship backfield from the early 1970s, passed away today at the age of 73.

Miami Dolphins news 6/19/20: A Way Too Early Depth Chart Projection – The Phinsider
Welcome to the Splash Zone, the quickest way to get your day started off right. We bring you a rundown of Miami Dolphins news from the last 24 hours.

Tua Tagovailoa’s rehab in Miami, Madden 21 and your questions regarding the 2020 Miami Dolphins—Miami Dolphins Podcast (Phinsider Radio) – The Phinsider
As we push towards the Miami Dolphins 2020 season, Jake Mendel (@JMendel94) and I (@Houtz) will bring you the latest Dolphins news and analysis that you won’t find ANYWHERE else. Enjoy! #FinsUp!

Will Dolphins-Bills Become The New Steelers-Ravens? – The Phinsider
Since owner Art Modell took the old Cleveland Browns away from Northeastern Ohio and resettled them in Baltimore in 1996, the Ravens and the Pittsburgh Steelers have had one of the NFL’s best,…