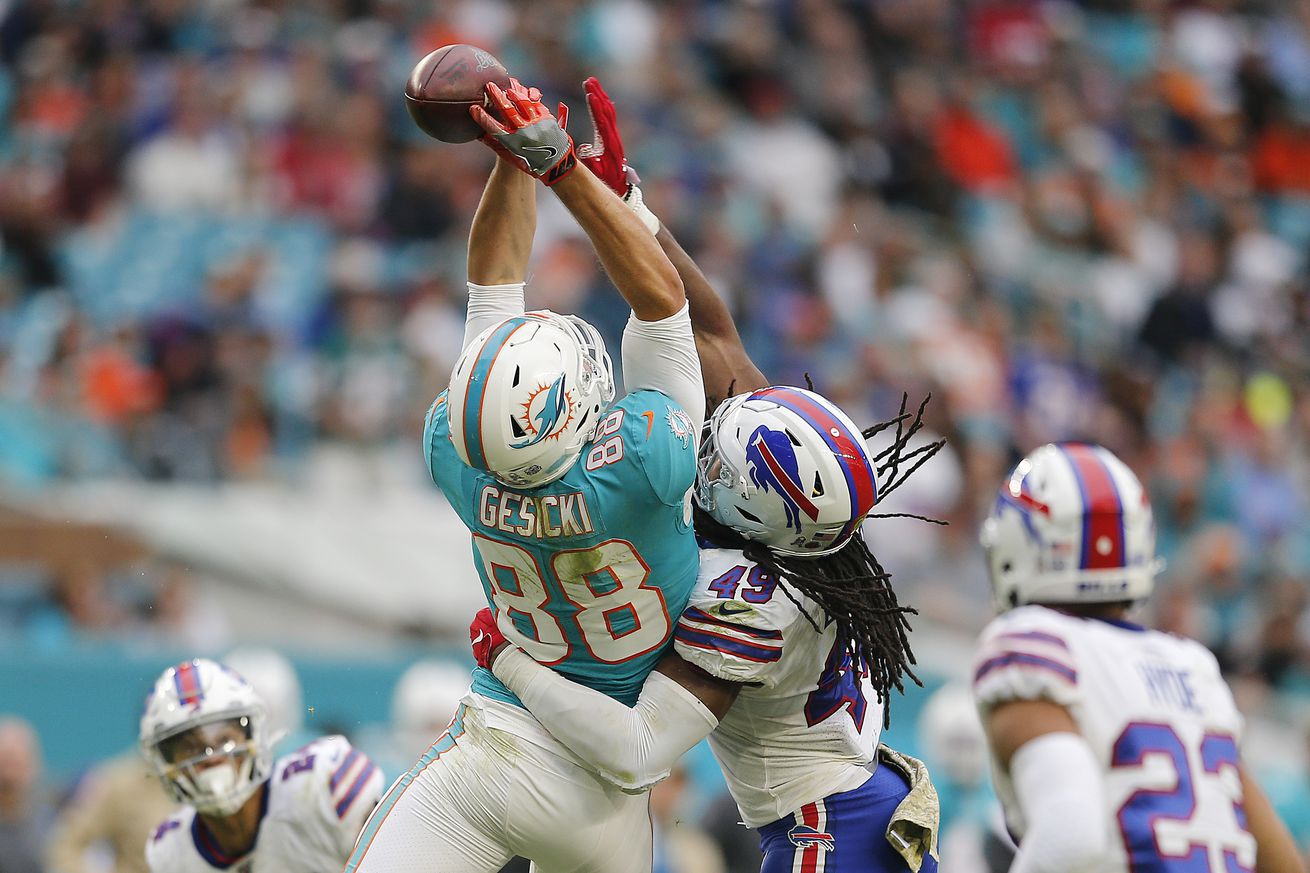 For the Dolphins home opener, they will be hosting the Bills, an AFC East rival who could end up winning the division. The Bills boast a tough defense and have a young quarterback in Josh Allen, who has a rocket arm with little to no accuracy but can kill teams with his legs. The Dolphins defense got shredded on the ground last week, but was solid against the passing game.

Antonio Callaway eligible to return in Week Eight – ProFootballTalk
Antonio Callaway will have to serve an extra four games in his suspension for violating the substance abuse policy, via multiple reports. The receiver originally was suspended 10 games in November 2019, and the Browns cut him Nov. 14.

Miami Dolphins News 9/19/20: DeVante Parker A Game Time Decision – The Phinsider
Welcome to the Splash Zone, the quickest way to get your day started off right. We bring you a rundown of Miami Dolphins news from the last 24 hours.

Bills at Dolphins: 2020 Week 2 – How to watch, where to stream, and more – The Phinsider
Some how, the NFL schedule is already on to Week 2. Thursday night, the Cleveland Browns beat the Cincinnati Bengals. Now, we are getting ready for Sunday, which will include the Miami Dolphins…

FILM: A closer look at Miami Dolphins RB Myles Gaskin vs the New England Patriots – The Phinsider
Heading into the 2020 NFL season, we knew there was no way the Dolphins rushing attack could be worse than a year ago.

After all, Miami’s offensive line ranked 32nd in 2019—and featured a rushing…