The Miami Dolphins’ efforts to create a more well-rounded roster should be applauded on the heels of the 2021 NFL Draft. The Dolphins didn’t fall into the trap of just drafting for need and instead found themselves embracing an attack of overall talent — with a few surprise picks as a result. Oregon’s Jevon Holland wasn’t the most pressing need, nor was Boston College’s Hunter Long.

But both fit the model for Miami Dolphins football players — and so here they are.

But which players that were already on the Miami Dolphins’ roster can walk away from this past weekend feeling like the biggest winners? Here are the three veteran players on offense most positively impacted by the Dolphins’ decisions this past weekend: 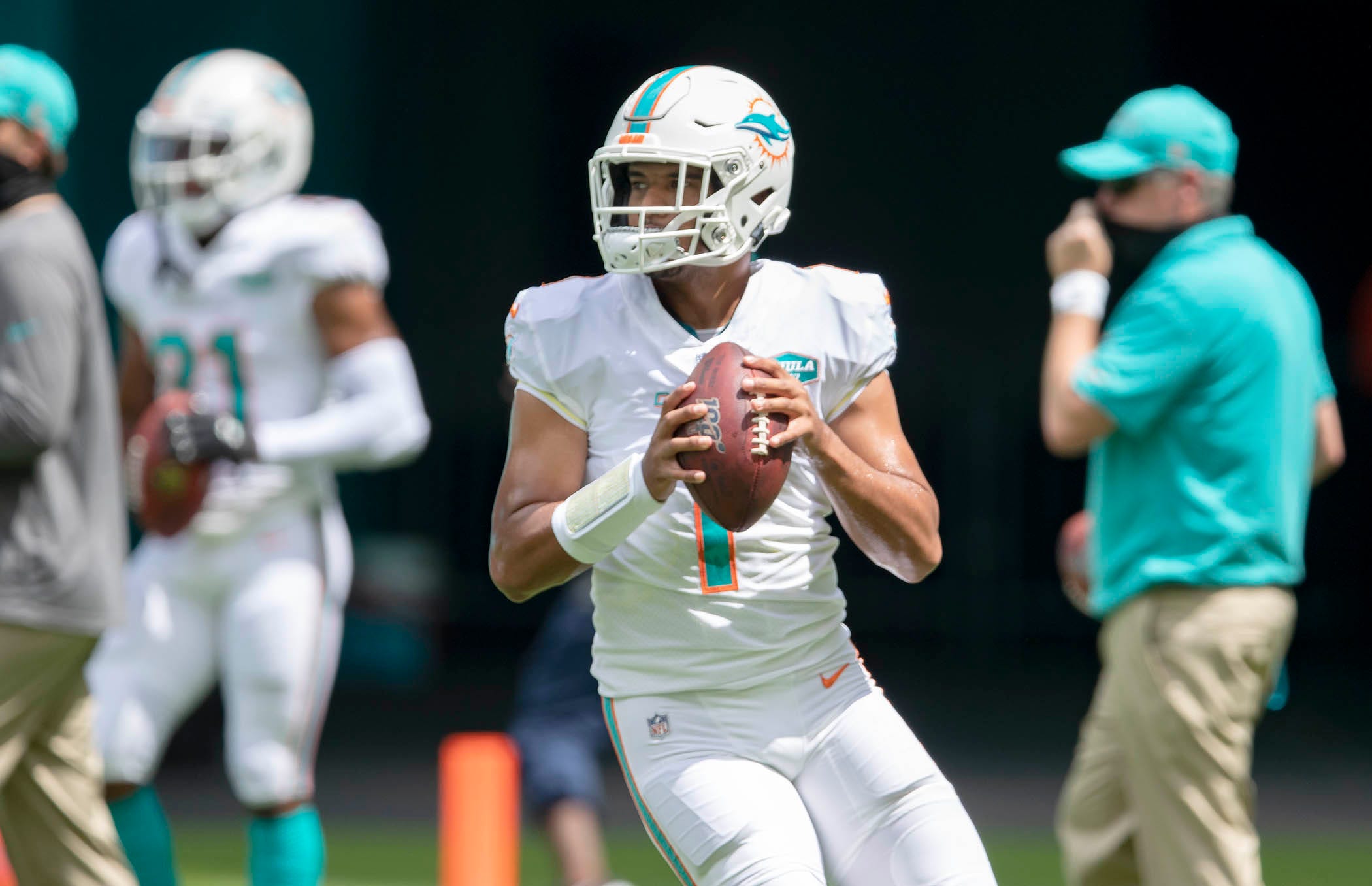 If this one feels self-explanatory, it is. Tua Tagovailoa saw the Dolphins invest their top pick into one of his favorite targets from his college career and traded up for a “pro-ready” offensive lineman in Liam Eichenberg in the top-50 picks. The Dolphins’ offense was much more efficient passing the ball with multiple tight ends on the field, so targeting an upgrade opportunity at that position in the 3rd-round with Hunter lLong was a nice move, even if it was surprising.

There should be little claims of a bad supporting cast in 2021 for Tagovailoa and so long as the team sees the young quarterback start to hit some shots over the top, it will help Miami’s offense find more balance than in years past.