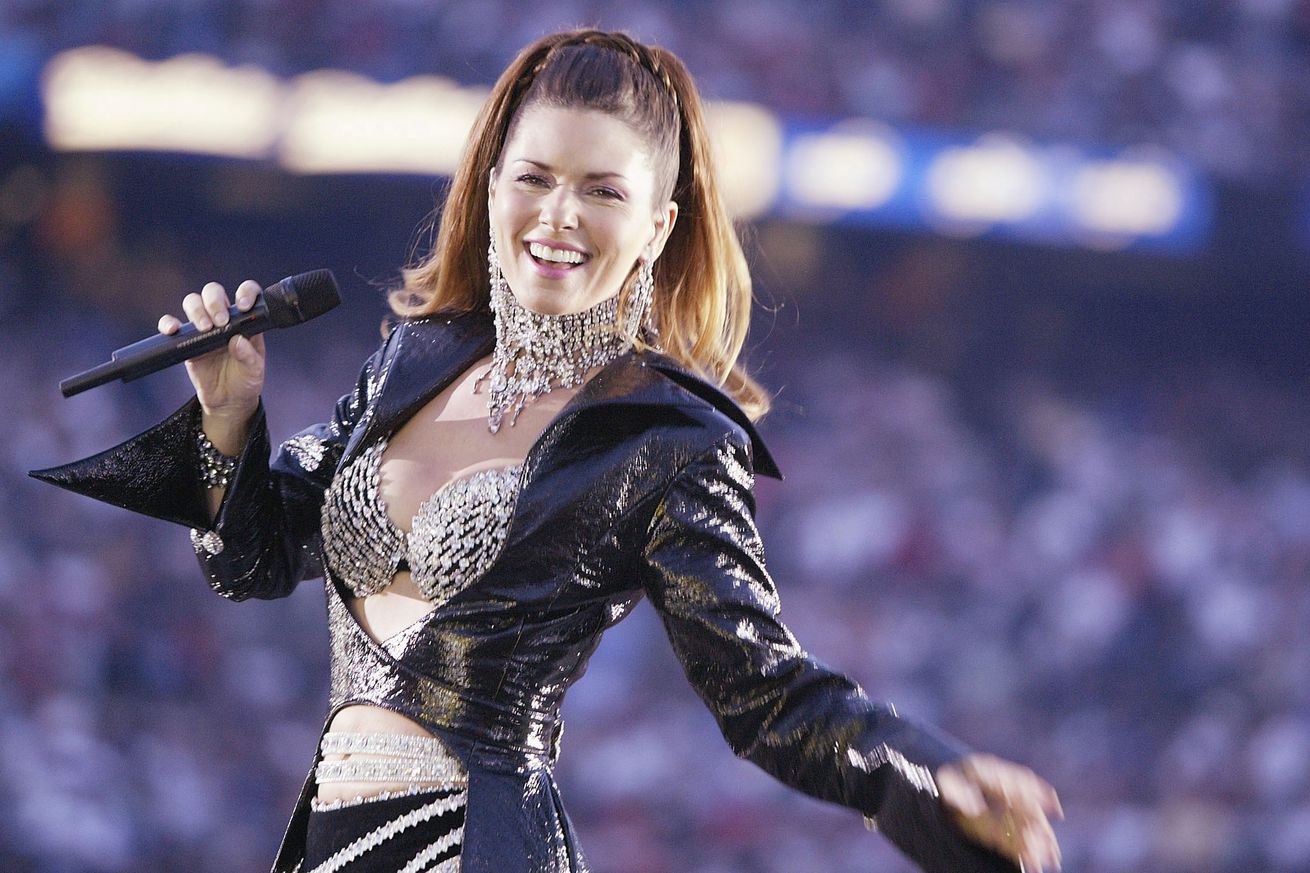 There’s not much going on in the NFL right now. So, any little bit of news is going to make headlines.

Which has to be the only logical reason a story about Miami Dolphins Quarterback Tua Tagovailoa and Country singer Shania Twain communicating back and forth has become such a big story.

For those that haven’t seen the news, a week ago, Tagovailoa sat down with the Miami Dolphins video team and answered several questions.

Get to know @Tua on Q&A! pic.twitter.com/ImAGv6lmyY

The question that turned the most heads—other than Tua saying pineapple DOESN’T belong on pizza—-was the response when asked his greatest guilty pleasure is.

He responded with Shania Twain.

Tua was then asked, ‘who his celebrity crush was?’ He once again answered Shania Twain.

Well, to the surprise of Tua and the rest of the Dolphins’ fanbase, she responded.

Which prompted Tua to respond with a lyric from one of Twain’s hit songs, “You’re Still the One”.

“You’re still the one” @ShaniaTwain

Sadly, this is what we’ve turned to without training camps and a normal lifestyle. News about the future QB of the Dolphins and his crush. A crush that is almost double his age, and oh yeah, married.

But no matter how petty this might seem to the outside world, Tua is standing firm in his belief. Shania Twain is ‘still the one’.