The Miami Dolphins offense is one that, on paper, has completely flipped from where they were just over a year ago, and the additions of two wideouts have been some of the biggest differences.

Then, this offseason, they traded five draft picks to the Kansas City Chiefs in exchange for wide receiver Tyreek Hill before giving him a massive extension.

While the two have yet to play in a game together, many believe they’re the keys to unlocking this offense, and fans seem to love them. According to the NFLPA, Hill and Waddle find themselves among the top 50 best-selling jerseys from March 1-May 31.

Fans will get a chance to show that same support for the pairing on Saturday, as they hit the practice field in front of a crowd for the first time during training camp. 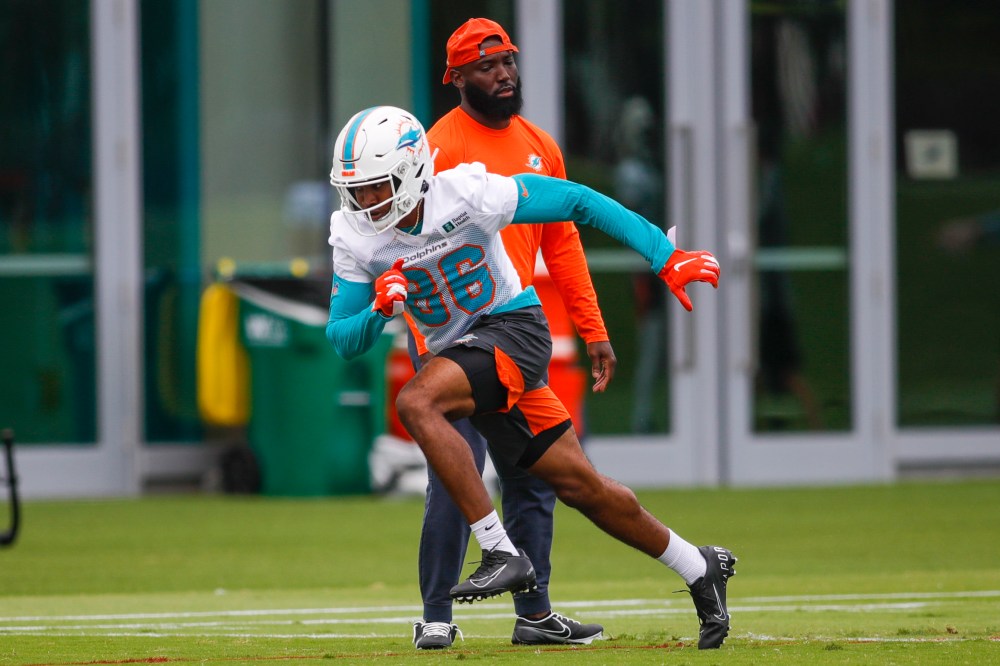