While the Miami Dolphins have been hard at work on the practice field for OTAs, some are working just as hard on their days off.

Wilkins and Deiter spent their day off working with Miami-Dade Fire Rescue and had the opportunity to train like firefighters for the day. The two were clearly physically exhausted, and it was hilarious to hear them tell the firefighters that they should come down and practice with the Dolphins to understand what they do now. 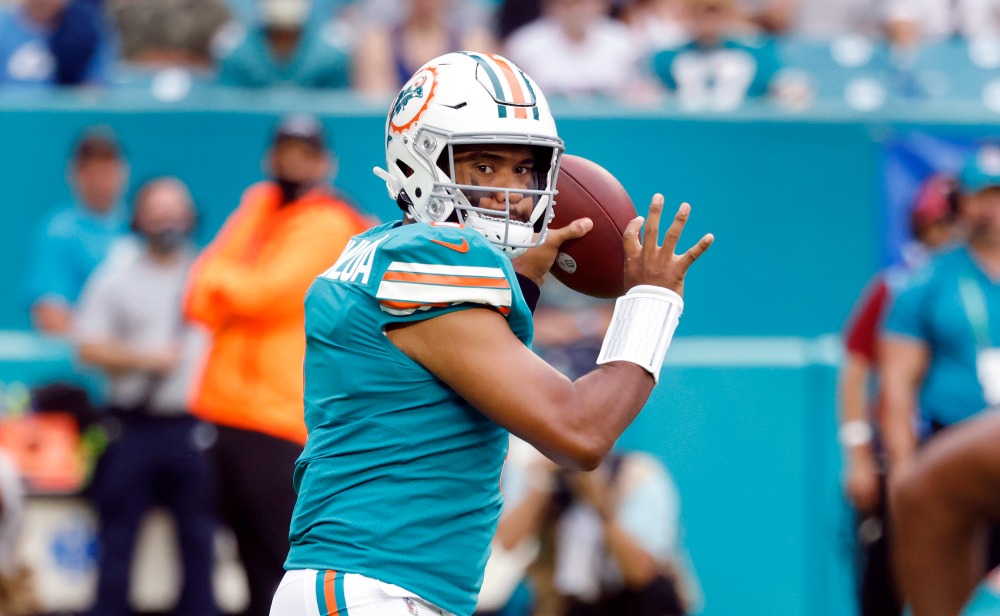