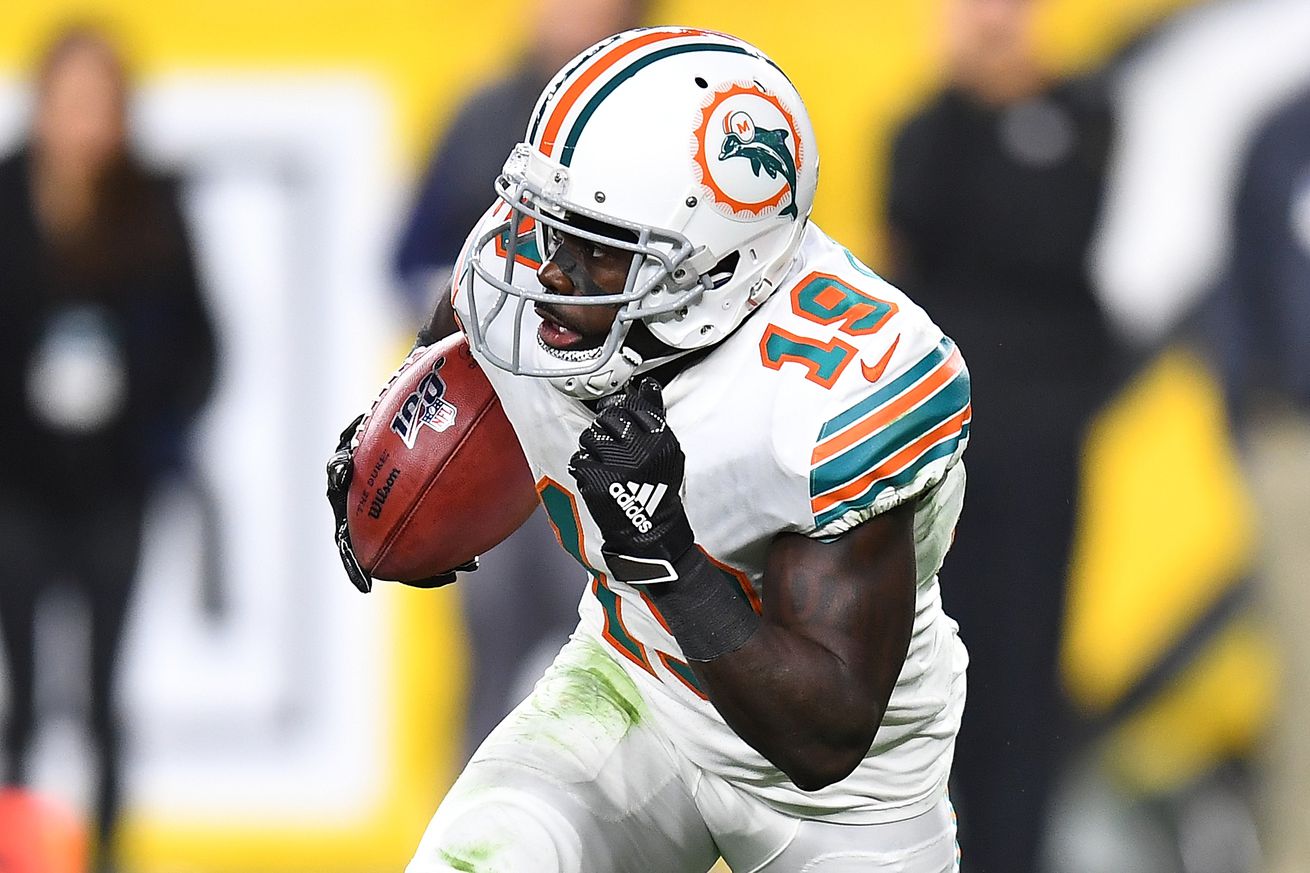 Where has the money gone?

Well, we’re at the end of the week now, so it’s worth looking back at the odds for Week 1’s NFL slate and see where the money has gone. There have been a number of interesting line shifts, so it’s worth taking a look at where bettors have gone early in the week. To compare, the early lines from Tuesday can be found here. Here are the Friday afternoon NFL odds, per Bovada:

First, again, the Miami line continues to look better and better. It’s gone from +6 late last week to +6.5 Tuesday to a full touchdown today. That’s something else. I’m not exactly sure what the bettors are seeing in New England to get down so righteously on a New England team replacing a ton of key contributors against a Miami team that has, conversely, plugged in a bunch of seemingly better players. I really don’t know what Vegas saw here in setting the line around 6 points, but bettors somehow didn’t feel that was enough. Given the trend, I could see it going to 7.5 or more by Sunday. Might as well get down on Miami with every point/hook possible. Heck, if you’re feeling froggy, jump on the Dolphins money line at +250. That’d be a heck of a pay day.

The most noticeable shift, by far, is Tennessee going from a pick at Denver to -2.5. The bettors have laid a bunch of early action on the point spread, which, given the perception of both teams coming into this season, isn’t surprising. If you could get the Titans on the money line early at or close to even money, good on you.

Some money has come in on the under for Tampa Bay – New Orleans, as the total has slipped from 49 to 48. I like points a plenty to be scored in the Superdome on Sunday, so that works for me. Also, I do like the original under on that Chicago-Detroit game of 44.5. Apparently other wagerers did too, as it’s slipped all the way down to 42.

Buffalo (-7), Seattle (-2.5), Cleveland (+7.5), and Washington (+6) have all had the lines shift their way. Buffalo and Seattle I get, and – to a slightly lesser degree – Cleveland. Washington……why would anyone bet on the Football Team right now? Yeah, I like Riverboat Ron, but they’re a hot mess.

With that all being said, what do you think of the line shifts, and where are you leaning towards getting down for Sunday?