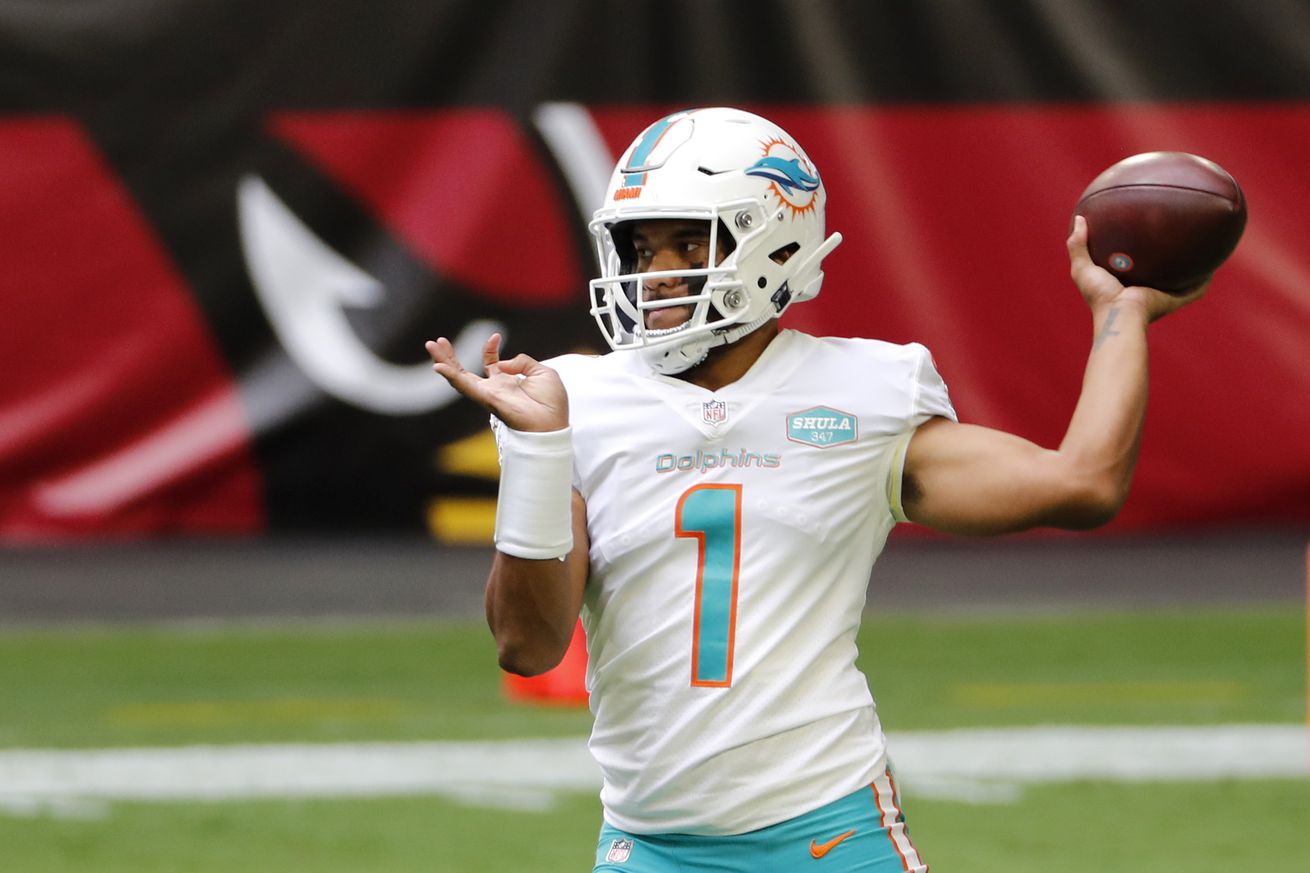 We’re back at it again after a 3-1 week last week. The Texans -7 AND the under 50 hit (so that would’ve been a parlay hit, for those playing at home), as did the Raiders eeking out a win at literally the last second, as the Chargers found a way to break their fans hearts again (hopefully that trend continues today). The Bears hooked us at +6.5, losing by 7, which is the only thing that stood between us and a perfect week.

First of all, give me Baltimore laying a touchdown. The Ravens found a way to grind one out defensively last week against Indy and win by double digits. They should be able to do the same against a New England team whose problems Joe Flacco exposed last week. With Mark Ingram expected to be back, the Ravens should roll in Foxboro.

With the wackiness of 2020 and the Jekkyl-Hyde nature of the Chargers, I was tempted to pick them this week. Still, you can’t discount what Miami’s defense is doing right now, nor deny the high level of confidence they’re playing with right now under the new leadership of Tua. I’ll take the Dolphins in a tight game, but just close enough to cover.

I hate laying huge point totals, but give me the Packers sans two touchdowns. The Jags are just that horrible, and the Packers are starting to get back to healthy. This should be a blowout.

Finally, I’ll take the Eagles laying four at the Giants. The Giants are playing, well, at least better lately, but Philadelphia has been as well as is starting to lay claim to the NFC East. Eagles by about a touchdown today.