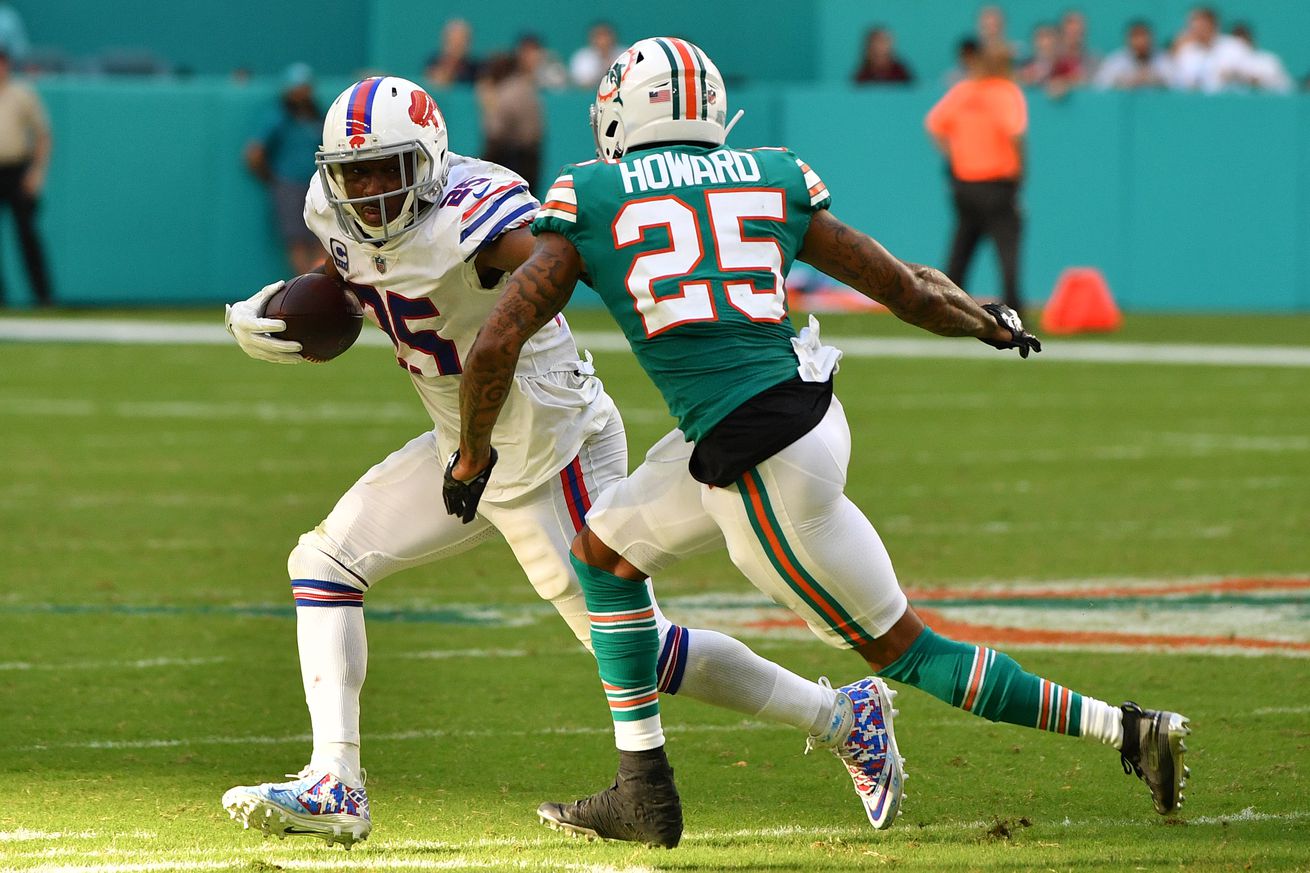 Miami opens at +5.5 against the Bills.

Week 1 is in the books, and what an interesting week it was. There were some horrifically bad beats. D’Andre Swift’s drop not getting you a win or at least a push was astoundingly bad, while further driving home the misery for those poor souls who call themselves Lions fans. I mean…did you see it? W.O.O.F. Vic Fangio also not realizing he doesn’t get to keep his unused timeouts for next week (only rational explanation) cost his team a chance to get in field goal range for an answering score. Result: those who took the Broncos early and got anywhere from a pick to +1.5 received one free ticket for a swift kick in the pants. If you had KC/HOU over 54.5, the Chiefs inability to finish the final drive from the 1 and resulting field goal for a 34-20 final probably wasn’t very fun either.

So it goes with wagering. On to Week 2 (all lines per Bovada)….

Miami getting 5.5 seems fair, although I don’t feel particularly good about taking those points. Buffalo’s defense is every bit as good as what Miami faced last week, and then some. Miami had some success moving the ball in the second half against the Patriots, but if there’s no Parker (which seems like a distinct possibility), this becomes an even greater challenge this week. If anything, I think I like under 41 points more. 20-14 type of score.

Other things that stick out: the Rams are going across the country and laying points? Yeah….I wasn’t really impressed with them on Sunday night. That’s a game Dallas probably should’ve won. I know the Eagles lost to the Football Team in spectacularly come-from-ahead tank-ish fashion, but at home and getting something here? I think they win outright, so I’ll take that. 9 points is a lot to lay, and I wouldn’t count on Tampa Bay to do it. I think they win, but I don’t think they’re in a place where they beat many teams by double digits right now. San Francisco is going across country with an enigmatic Jimmy G and with two of their best offensive weapons busted up right now in Deebo Samuel and George Kittle? And they’re laying 7 points? Odd place here, but I kind of like the Jets getting a touchdown.

Let’s see what happens with the bettors and lines this week. See you all on Friday.