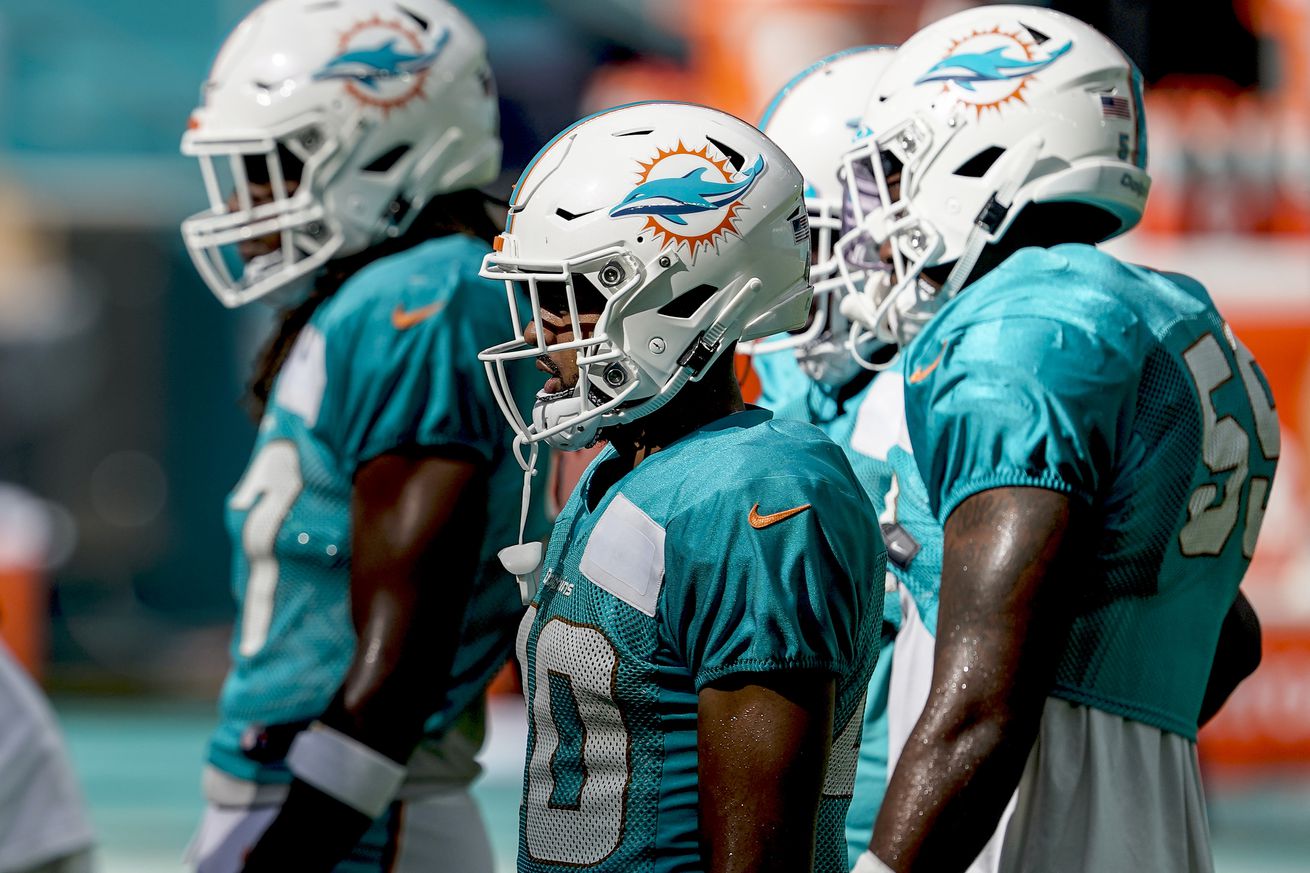 Let’s see what the where the betting money has gone.

With the start of Week 2 of the NFL season just hours away, it’s time to take a look at where the money has gone, and the respective betting lines shifted for Week 2. The opening lines are as follows (all lines per Bovada):

The updated lines are as follows:

There are a number of small shifts here and there, but the most noteworthy moves include the total in Detroit/Green Bay, with number shifting up a full 3 points. Neither the Lions’ defense – who made Mitch Trubisky look solid – nor the Packers’ defense inspired any confidence last week, and the wagers reflect that trend this week. Also, as I noted last week, I was surprised at the Eagles being home dogs to the Rams. The line has gone from LA -1.5 to Philly at -1 today, so it looks like the bettors felt the same way as I did. The totals on the Baltimore/Houston and New Orleans/Las Vegas games also slipped significantly downwards during the week. The Saints–Raiders is understandable, given the absence of Michael Thomas.

Who are you all rolling with this week?