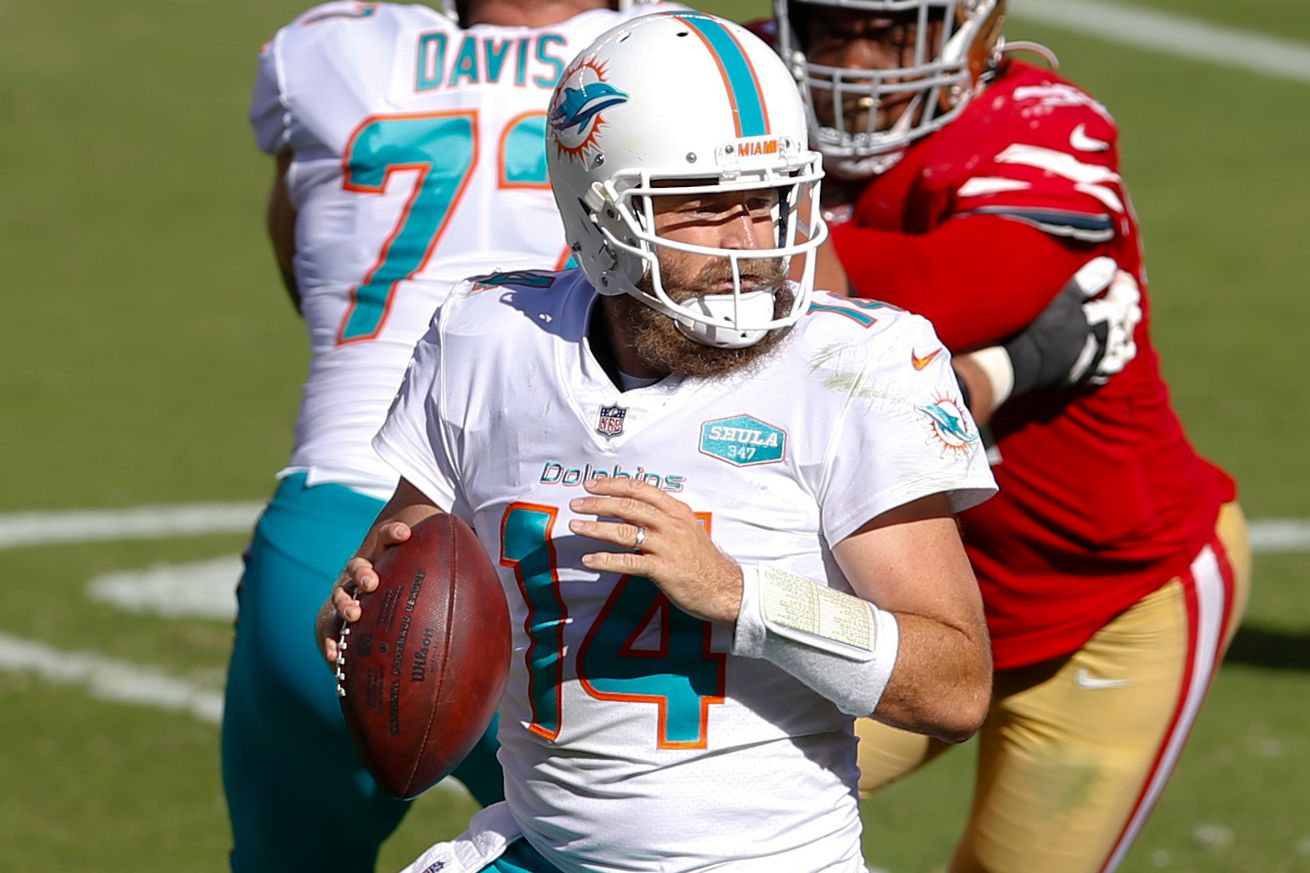 After a week off to recharge the batteries, we’re back at it this week, looking at the early lines for Week 6 (even though Week 5 is ending tonight with the belated Bills–Titans that I’m leaving out here). And after watching the Dolphins demolish the 49ers and the Raiders mostly dominate the Chiefs, I realize that most of us (yours truly included) know incredibly little from week to week about what will happen in the most volatile and unpredictable pro sport in our great country. Any given Sunday, y’all. But, we’ll still step into the box and take our hacks this week. Per Bovada, the opening lines are…..

First, I’m all over Arizona laying three at Dallas. Kyler Murray and Deandre Hopkins against the Dallas pass defense?! Sign me up. Dallas will struggle to keep up with Andy Dalton running the show. That’s the lock of locks, to me.

Speaking of locks, if the Fins don’t cover 8.5, I will legitimately lose my mind. The Jets are as bad a team as we’ve seen in a long time. Lacking top-end starters. Lacking quality depth. Lacking a competent head coach. They are a legit plug-and-play-their-opponent in suicide pools kind of bad. If Miami is anywhere near the at least decent team we hope they are, they splatter the field with the Jets on Sunday. 34-7-type of domination. Enough of the ups and downs. It’s time to lay the wood to a far inferior opponent. I trust they will this week and would lay the 8.5 points.

Other observations: the Lions’ and Jaguars’ respective offenses have not shown me the confidence they can both finish enough drives in the end zone lately, such that they’d hit 55 points. Under seems juicy this week. The Browns are pretty good at 4-1, but, well, they’re still the Browns playing against the Pittsburgh Steelers. We know what that will undoubtedly mean, and that’s disappointment in Cleveland. I’d lay the 3.5. Minnesota is without Dalvin Cook this week, but Alexander Mattison will pick up enough of the slack to put away a HORRID, rudderless Atlanta Falcons bunch. Lay the 3.5.