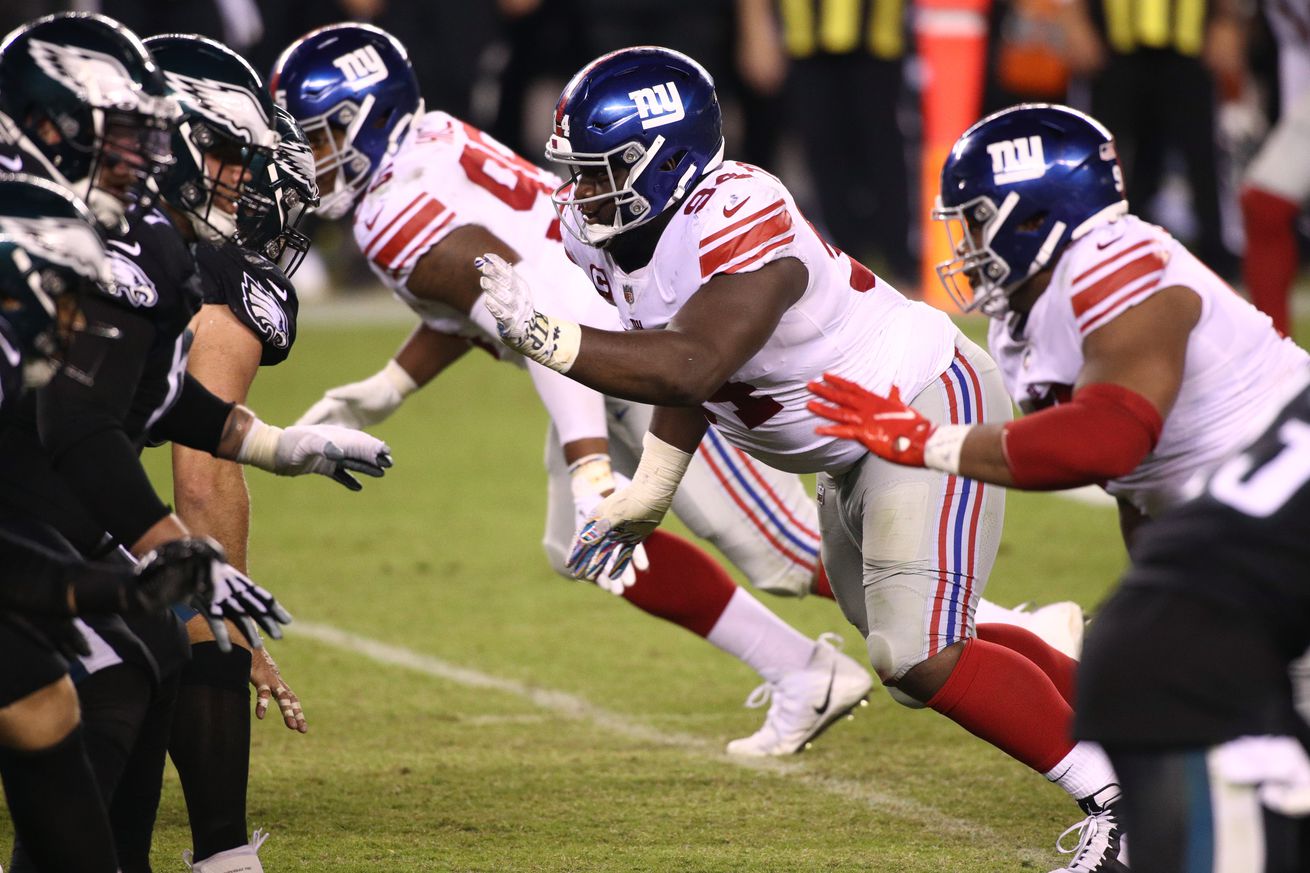 Due to our Miami Dolphins playing a team from the west coast, their game will be a late afternoon game versus the early afternoon game that most of us are used to. With that we will have an early game thread to start the day while the Dolphins live thread will show up an hour before game time later this afternoon. Please use this thread to discuss todays early games and as always your Miami Dolphins. Remember that all site rules continue to apply in live threads as in any other post on the site. As always SBNation has a strict rule against discussing, requesting or providing of any illegal game streams. Doing so may result in a temporary ban or a permanent ban from the entire SBNation platform.