The Miami Dolphins opted to move on from head coach Brian Flores this offseason, and when Mike McDaniel took over the role, he decided to keep defensive coordinator Josh Boyer on his staff.

There’s been a lot of discussions regarding who was calling the plays down the stretch in 2021 with some crediting Flores and others pointing toward Boyer.

So, with Flores out, there’s, understandably, some skepticism regarding how the defense will look without the experienced Bill Belichick disciple leading the room, even if not calling the defense.

Pro Football Focus seems to believe that the Dolphins are still in good hands. PFF’s Eric Eager recently ranked the top defensive play-callers in the NFL, and Boyer landed fifth on the list.

Here’s what Eager wrote about Boyer and Miami’s defense:

“New Dolphins head coach Mike McDaniel retained Boyer, and for good reason. Despite an offense that did it no favors in 2021, Miami’s defense helped the team overcome a 1-7 record to finish 9-8 in a campaign that gave way to breakouts players such as interior defender Christian Wilkins, who ranked third in the NFL in WAR at his position, and safety Jevon Holland, the ninth-most valuable rookie in the NFL in 2021.”

Interestingly enough, Quinn and Frazier were candidates for Miami’s head coach job this offseason, and Allen was a candidate back in 2019 before they hired Flores.

The Dolphins are returning most of the same players to this unit in 2022, and that’s really the key here. They should be able to pick up right where they left off last season and allow their offense some time to get used to working together in a new system. 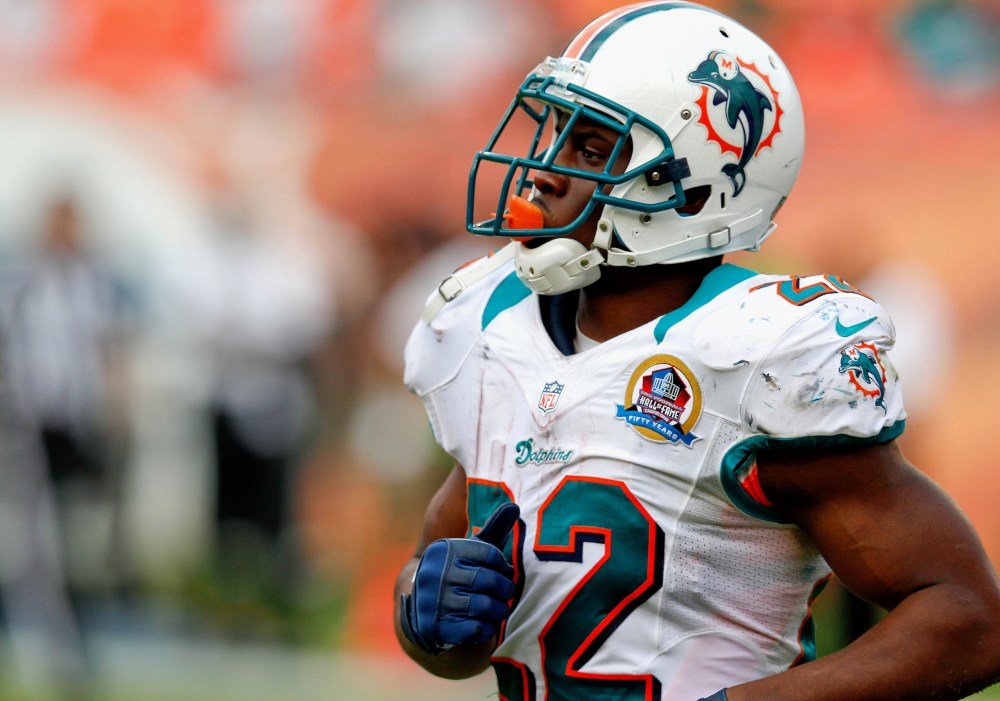