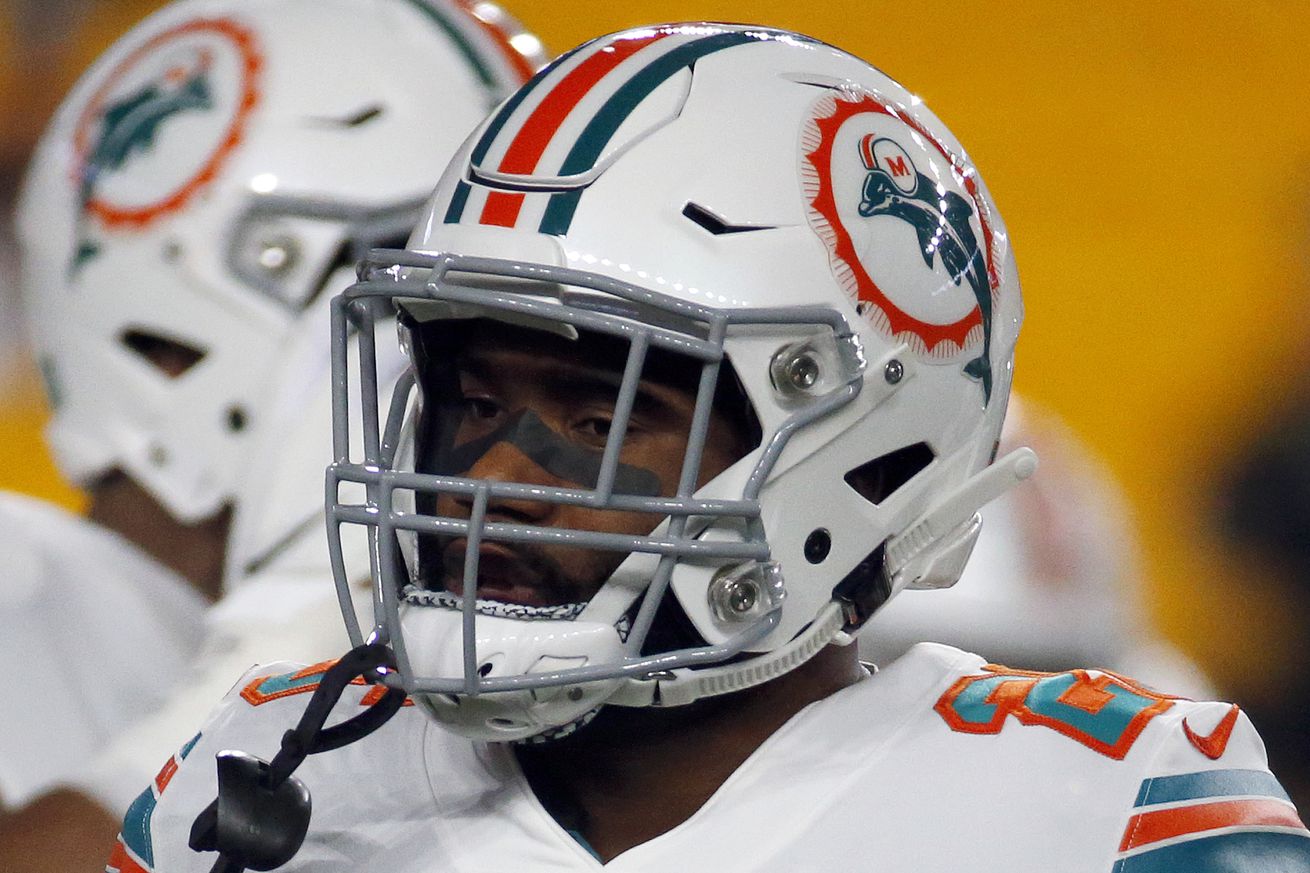 The Miami Dolphins activated Xavien Howard from the COVID-19 and the Physically Unable to Perform lists on Thursday, allowing the cornerback to get on the practice field for the first time this summer. Howard has been recovering from offseason knee surgery, a procedure that forced him to start the year on the PUP. He was added to the COVID-19 list, a designation that indicates either the player tested positive for coronavirus or was near someone who tested positive, two weeks ago. He was the last Dolphins player remaining on the list.

Howard was selected by the Dolphins in the second round of the 2016 NFL Draft. He has played in 40 games over his career, starting 39 of those contests, and recorded 140 tackles, one sack, 12 interceptions, 35 passes defensed, one forced fumble, and one fumble recovery. He tied for the league lead with seven interceptions in 2018, earning his first Pro Bowl appearance. He was limited to just five games last year as he dealt with the knee injury, recording 17 tackles, one interception, and four passes defensed.

Along with Howard’s activation, the Dolphins officially signed defensive end Avery Moss, while waiving cornerback Picasso Nelson, Jr., and center Donnell Stanley. Moss returns to the Dolphins after spending the 2019 year in South Florida. He was originally a fifth-round pick by the New York Giants in 2017 before being waived at the end of the 2019 preseason, with Miami putting in a claim for him. He played in 11 games last season, with eight starts, recording 25 tackles and a forced fumble.

Stanley was signed by the Dolphins as an undrafted free agent out of South Carolina in April.

Nelson joined the Dolphins earlier in the month after he was claimed off waivers from the Indianapolis Colts. He spent part of 2019 on the Colts’ practice squad after originally signing as an undrafted free agent with the Jacksonville Jaguars. He played at Southern Mississippi, recording 202 tackles, 15 passes defensed, five interceptions, and a forced fumble.