The release of the newest edition of EA Sports’ Madden video game franchise is like Christmas Day for some people. The game can be more than just a fun thing to do to pass time, it’s also how a lot of people get familiar with the sport and keep up with the teams and players in the league.

Last week, EA Sports released their launch ratings for Madden 23 which is set to hit shelves and virtual stores on August 19. One of the most shocking ratings was the 89 overall that Miami Dolphins cornerback Xavien Howard received which put him tied for 10th at the position.

On Wednesday, Howard was asked about his rating, and he felt the same way that most Dolphins fans did, but it’s not new for him.

“I’m used to the disrespect,” Howard said. “They [Madden] always disrespect guys from Miami. I don’t know what it is.”

Last season, Howard went to the Pro Bowl for the third time in his career, as he recorded 50 tackles, 16 passes defended, five interceptions, two forced fumbles and two fumble recoveries. All of that comes one year after he was a First-Team All-Pro.

When Madden 22’s launch ratings were announced, Howard was a 91 overall, sixth at the position. It’s both interesting and confusing that he moved down two overall points after another Pro Bowl season. It’s understandable that he feels disrespected. 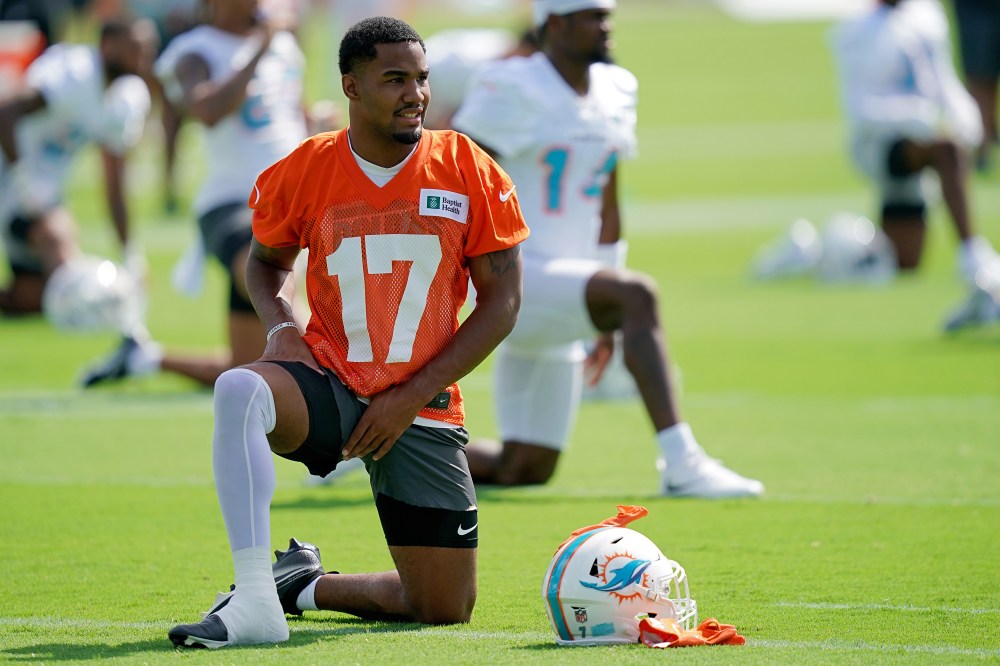