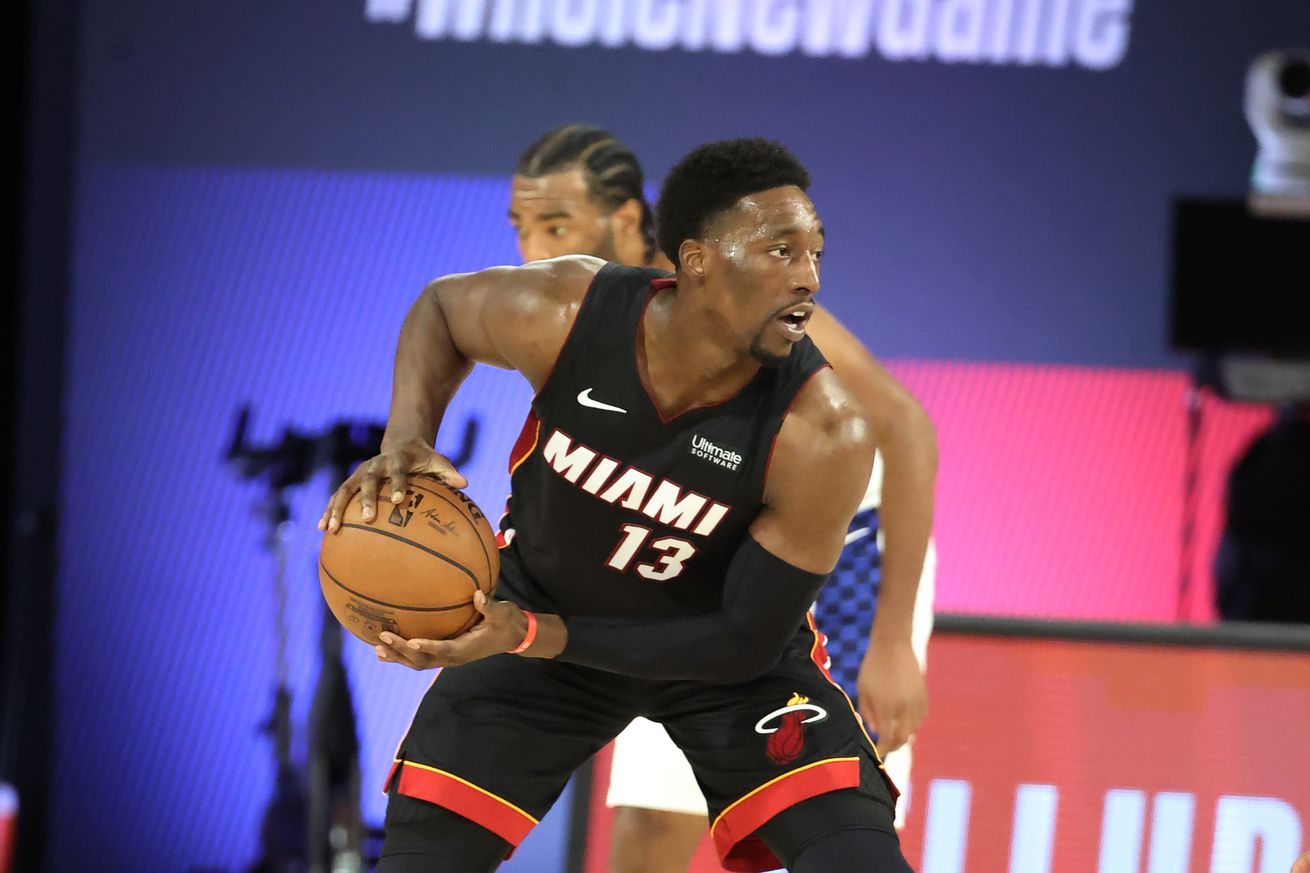 The Miami Heat center was a close-second to the NBA’s Award.

The Miami Heat’s Bam Adebayo was a close second in the race. Ingram received 42 first-place votes and Bam received 38 first-place votes. Unfortunately, Bam was not listed on 17 of the 100 ballots turned in by the media…leaving him short of being real close.

Here’s how the voting broke down:

But it was Tim Reynolds of the AP that really pointed out the difference in how you perceive Most Improved Player.

Argument for Ingram: He did it in the same minutes as last year.

Bam clearly has the improvement numbers across the board compared to Ingram when you look at the overall production he is providing. The issue is that Ingram has improved with about the same playing time — showing maybe a greater level of improvement. Bam’s improvement could be attributed to more playing opportunity.

But if you want to look at it from a Heat perspective, you can probably make the argument that Bam was robbed here. Bam went from a reserve player to an All-Star in one season. He’s averaging an assist line that you don’t see from players in his role or position, and he is such a part of what the Heat are doing as a team — on both ends of the floor.

The biggest argument here is how Bam’s improvement has impacted winning. The Pelicans failed to make the NBA Playoffs this year even with Ingram’s stats. But Adebayo’s impact has absolutely led to the Heat winning and here they are up 1-0 in the second round of the Playoffs.

What do you think?
We know it’s all subjective and it is media who votes for these awards, so there is always going to be room for debate. Do you think Bam absolutely should win this award? Are you ok with him coming in second?

Let us know your thoughts.