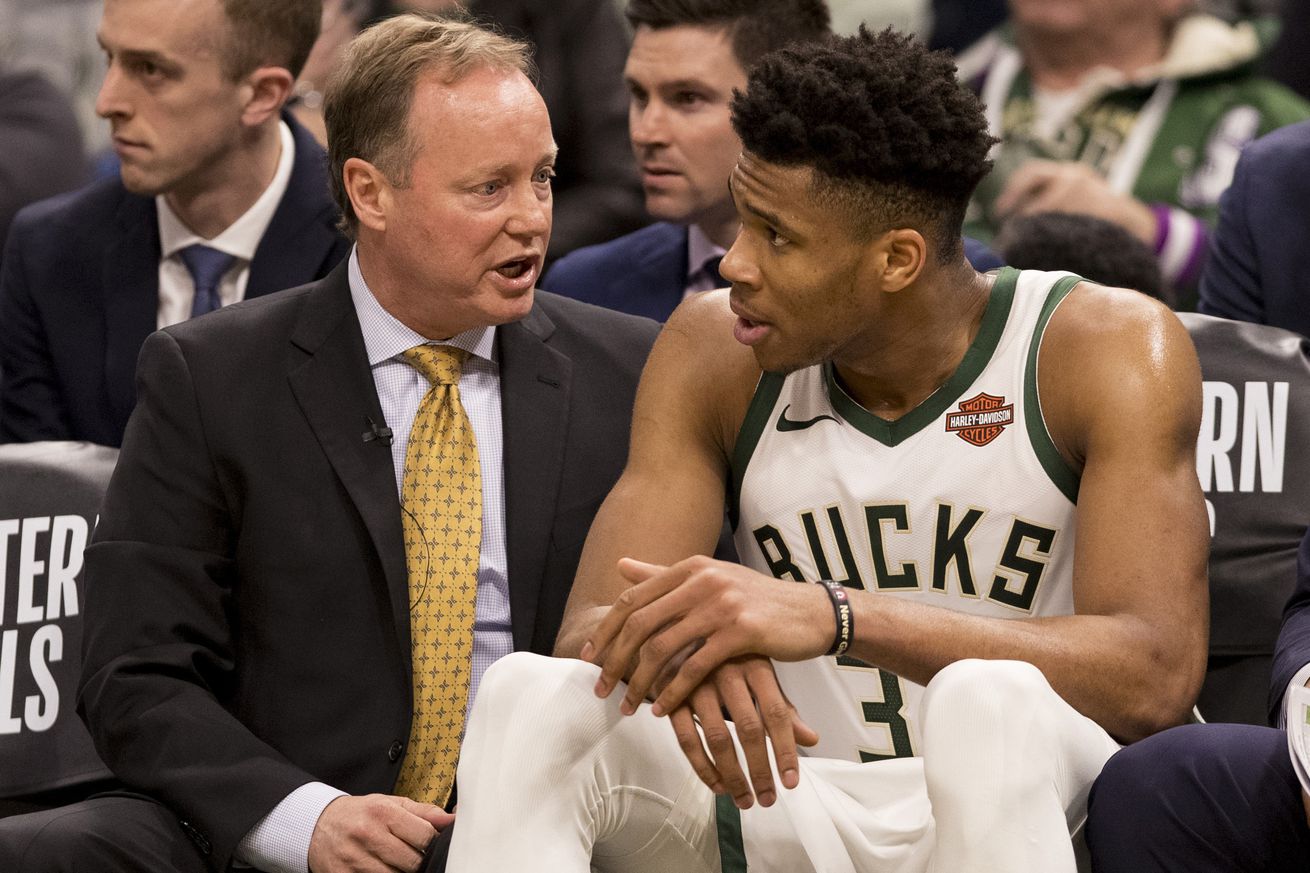 Heat and Jimmy Butler usher in a new era against a motivated Milwaukee Bucks team.

The first season after LeBron James left the Miami Heat, James and the Cleveland Cavaliers swept the 60-win Atlanta Hawks, who were coached at that time by Mike Budenholzer, but who’s now with the Milwaukee Bucks. Budenholzer remembers very well how an ensemble approach can be dismantled by a superstar and complimentary players.

In 2015 the Hawks featured four All-Stars: Al Horford, Paul Millsap, Jeff Teague, Kyle Korver, plus coach Budenholzer. Yet the 60-22 Hawks didn’t win a single game in the 2015 Eastern Conference Finals against the 53-29 Cavaliers, who were without Kyrie Irving and Kevin Love. Note that Budenholzer coached that Hawks team, so what happened then isn’t easily forgotten as he faces Miami.

So how did the Hawks lose? Defense wins games. “Continuing their strong defensive play, the Cavaliers allowed 92.5 points per game, yielding fewer than 90 points in all but the overtime affair. Entering the Finals, they have surrendered 92.6 points per contest through 14 playoff bouts. For defensive purposes, playing without Irving proved a blessing in disguise. In his absence, Matthew Dellavedova—whose pesky play made him an Atlanta public enemy and Cleveland hero—agitated the Hawks.”

Counting on the Heat’s elite 3-point shooting as a difference maker may not take into consideration Budenholzer’s memories of how teams tighten up defenses in post-season games, even at the expense of offense. He may change his game plan from the Bucks’ regular season rotations to keep Miami from winning games beyond the arc. Essentially Budenholzer may flip the switch from his time with the Hawks.

As far as Miami’s match-up defense (min 2 FGA) against Antetokounmpo, Bam Adebayo’s 42.9% FG defense is worse than Solomon Hill at 28.7% and Goran Dragic at 33.3%, but better than Kelly Olynyk at 100% and Duncan Robinson at 100%. However Antetokounmpo went 0 for 7 from the 3-point line versus Adebayo. Notably Antetokounmpo had problems going against the defensive style of Thaddeus Young by coughing up the ball 7 seven times.

In the last six seasons only two head coaches guided their NBA teams to three seasons with winning percentages of 73.2% (60 wins per 82 games) or more: Steve Kerr and Budenholzer. Yet Budenholzer has yet to take his team(s) to the NBA Finals. Isn’t that a strong enough reason for him to want to out-coach Erik Spoelstra in the upcoming playoff games? Since the Hawks lost key players in the summer of 2015 following the sweep, Budenholzer probably doesn’t want that to happen again.

With a presumptive two-time MVP in Giannis Antetokounmpo and two-time Coach of the Year in Budenholzer, the Miami Heat face a very motivated opponent in the second round of post-season action. Seeing how a single player can dominate, Budenholzer will be more than prepared to foil the plans of a team counting on a “beautiful game” to win. Hopefully Jimmy Butler and Andre Iguodala will become difference makers for the Miami Heat.