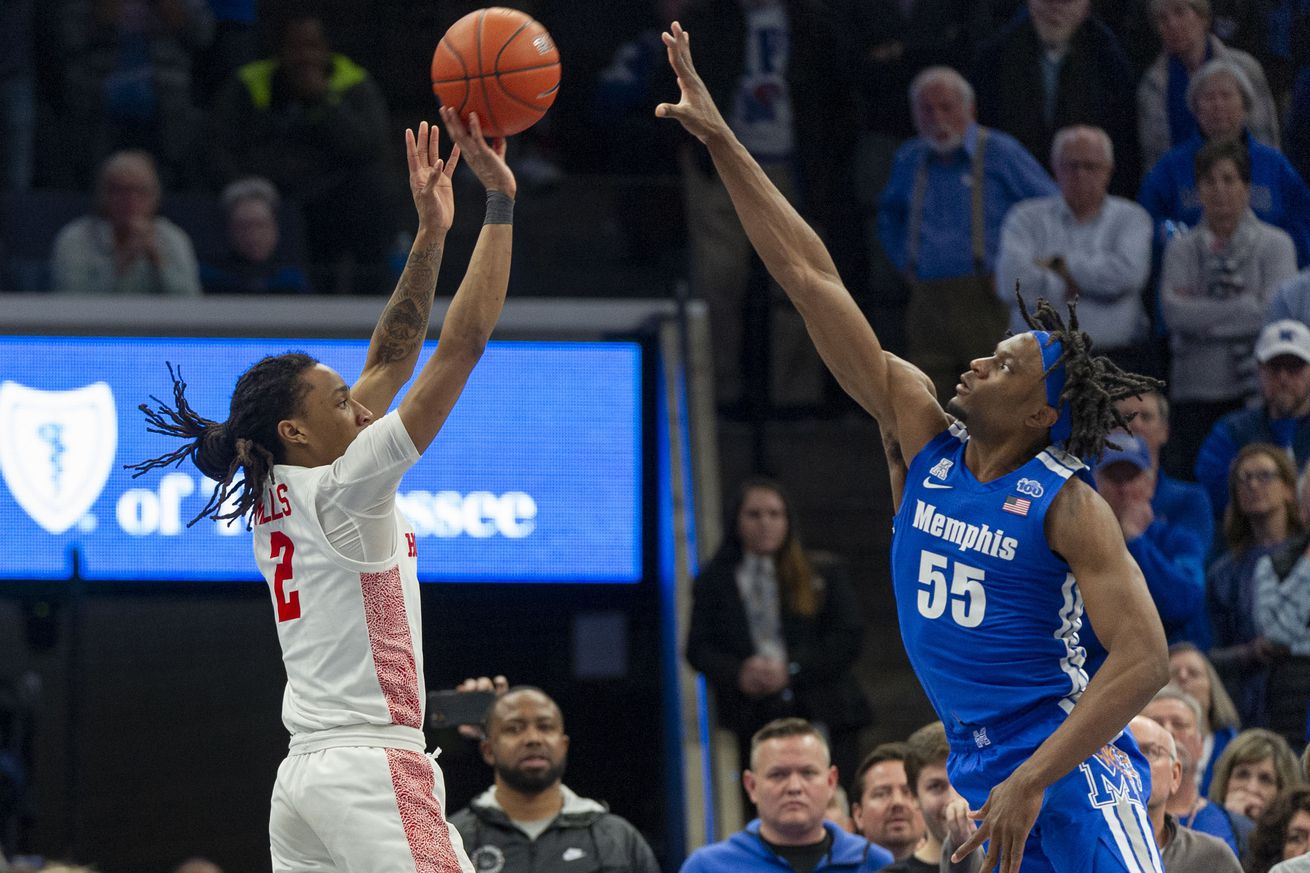 Teams can only schedule workouts with 10 players this year.

The 2020 NBA Draft is just five days away. And we’ve now learned two more players who have worked out with the Miami Heat — Cole Anthony from UNC and Precious Achiuwa from Memphis. And due to the COVID-19 pandemic, teams are only allowed to work out 10 players in person.

UNC PG Cole Anthony said today he has worked out for Heat. So we have confirmed 5 of Heat’s 10 maximum permitted private workouts: Anthony, Zeke Njaji, Vernon Carey, Aaron Nesmith, Precious Achiuwa. (Jalen Smith might have worked out for Heat but declined to confirm.)

Achiuwa is a 6-foot-9 power forward who has drawn comparisons to former Heat player James Johnson and Montrezl Harrell. He’s athletic, but his shooting numbers are concerning. He shot 60 percent from the free-throw line, 26 percent on floaters and 30 percent on jumpers. That’s a big red flag, especially if the Heat hope a big they take in the Draft can eventually grow into a frontcourt mate with Bam Adebayo.

Anthony is a 6-foot-3 point guard who saw his stock fall after an abysmal season with the Tar Heels. But he could add some tough defense for Miami at the point guard position, which is a huge need. Remember, Erik Spoelstra went to a 2-3 zone with athletic forwards like Derrick Jones Jr. and Jimmy Butler up top because Goran Dragic and Kendrick Nunn couldn’t stay in front of speedy point guards.

Assistant general manager Adam Simon, who has played a huge role in building a developmental program with the Heat, said that next week’s Draft is deep.

Assistant general manager Adam Simon on 2020 draft class, with Heat holding the 20th pick: “It is deep. There are good players. … We feel good about the players that we studied.”